Why Do Laptops Have So Many Power Adaptors?

While this may no longer be a concern post-Brexit, for now, the UK is still subject to EU regulations. Wide reaching and intricate by design, the rules put in place by the EU are designed to bring a standard across their member states, helping both the free movement of people, and encouraging businesses to go farther afield by making it easy for them to comply to the standards of different nations.

With regulations in place that relate to specific things such as how loud engines are allowed to be, energy efficiency and consumer rights – to name but three at of thousands at random – one of the most queried is the rules on external power adapters, specifically where laptop power adaptors are concerned. 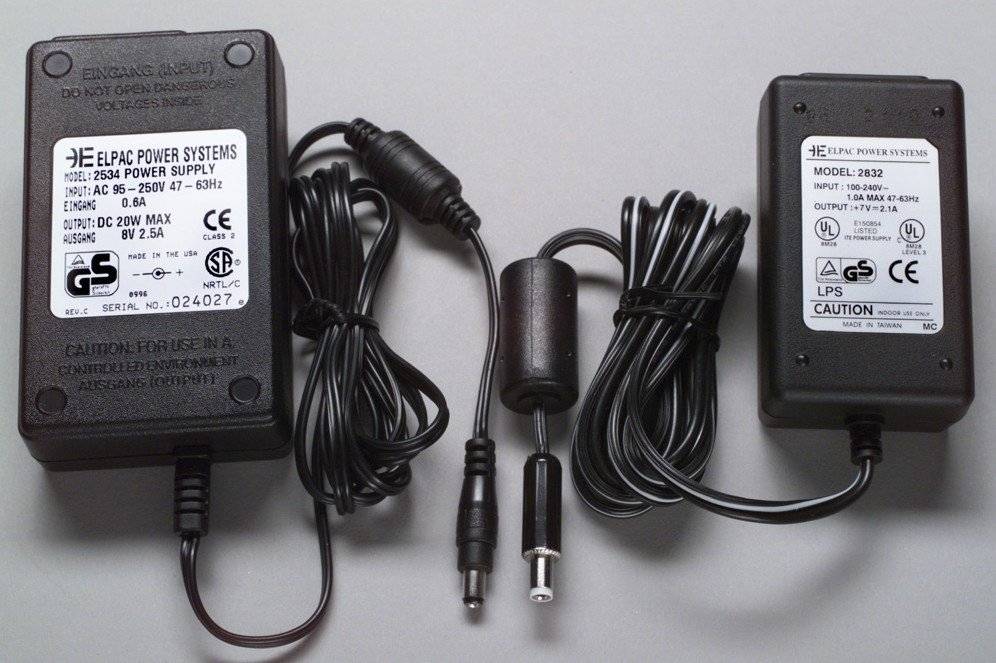 Subject to the EU ecodesign requirements, this regulation covers all power supplies that convert power from the mains into lower voltages to power smaller electric appliances. As the policy name would suggest, this is mainly focussed on increasing the efficiency of power usage, with the ecodesign campaign expected to cut electricity losses amongst those product types by a third by 2020, which would greatly lessen the carbon footprint of the combined member states.

The resulting annual savings of electricity are said to total 9 TWh, which the EU claim would be enough power for the entirety of Estonia to run from for over three months and reduce annual CO2 emissions by over three billion tonnes, which in equates to around €1 billion.

Mandatory for any manufacturers or suppliers that wish to sell their products in the EU, the requirements cover both ‘active’ efficiency – for when a product is plugged in and actually under use – and its “no load” power consumption, which measures the power being used when an adapter is plugged in to the mains but not supplying any electricity to a device. 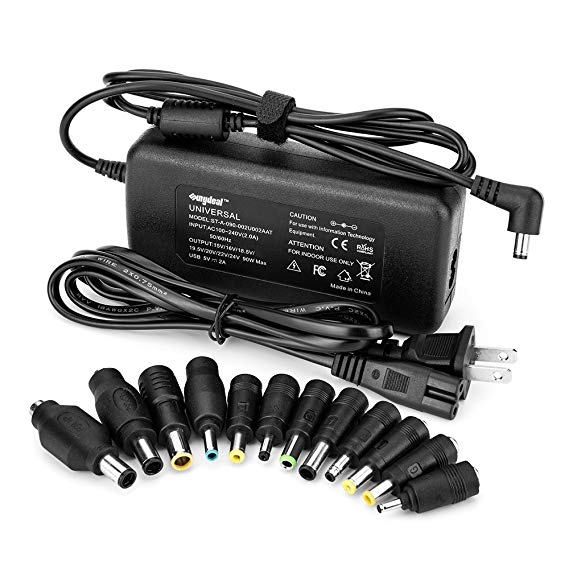 Given that most people are guilty of leaving regularly used wired plugged in to the mains with the switch still on for convenience, it’s no surprise that regulations are being put in place to ensure that the power being supplied isn’t simply going to waste, especially with so many environmentally friendly concerns to take in to consideration.

Actually in the process of trying to standardise laptop chargers across the entire market, this comes not long after most mobile manufacturers agreed to adopt the microUSB standard – apart from Apple – which lead to far greater convenience and consumer satisfaction. That still seems some time away from coming in to effect, however, so for now the smart option remains purchasing your power supplies through a specialist company like XP Power, who will offer the highest quality products that adhere to any and all EU regulations.

Through all these different and confusing adapters there’s the one great solution, which is USB-
C with Power Delivery charging. Sure, we had the Micro-USB standard, but believe it or not
Micro-USB is becoming obsolete as it’s not able to deliver nearly as much power as Power
Delivery charging with USB-C.

Most of the portable devices that we use now are making use of a USB-C port, such as Android
smartphones, and even if you have a phone that doesn’t have a USB-C port, such as an
iPhone, it’s still Power Delivery compatible. The best part is that USB-C phones such as the
Galaxy S10 can fast charge using Power Delivery by default even though Quick Charge is
pushed as the fast charging tech.

With all that said, if you’re charging a USB-C laptop with a Power Delivery charger then you
have to use more powerful charger such as a 30W or 60W one. Even with these very powerful
chargers you can still them to charge your phone. Just remember, you’ll need a USB-C to USB-
C charging cable to charge USB-C devices. When it comes to fast charging an iPhone that has
a Lightning port, you’ll need a Lightning to Type-C cable.

Business Hacks: How To Better Understand Your Customers