Where does India Stand in the Mobile Gaming Market

Early 90’s when India had just opened up her economy, it was the formative days of economic liberation. Today, having come so far, India is no more a growing economy but a robust economy big and huge enough in the Asian sub-continent to impact the world business.

Take the case of the Indian gaming industry. In the last couple of years, India has emerged as a major gaming hub after China with enormous opportunitiesthat make up for a potentially huge market. The availability of cheaper but powerful smartphones, increased internet penetration, improved mobile and internet services and better digital payment options have all added to the exponential growth of the gaming market in India.

Take a look at these parameters to understand the current position of India in the growing mobile market and believe it or not, we are a powerful force simply hard to be ignored! 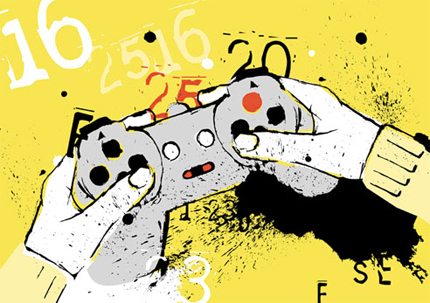 The gaming industry in India was estimated at $543 million in 2016 and is expected to grow to $801 million by 2022. In 2016, India accounted to 0.55 percent of the global gaming industry and this further estimated to grow in the next five years. Increased penetration of smartphones, greater adoption of freemium games are the factors aiding the growth of the industry.

According to App Annie, an online analytics firm, in 2016 India became the fifth biggest gaming market in the world. It is expected to surpass Brazil and Russia too who stand in position three and four respectively. Compared to 2014, in the year 2016 the games download had doubled with Google Play clocking in 13 times more downloads in comparison with iOS. It is mixed bag of games download in India. With card games being one of the popular categories, rummy game download too witnessed an increase in number. 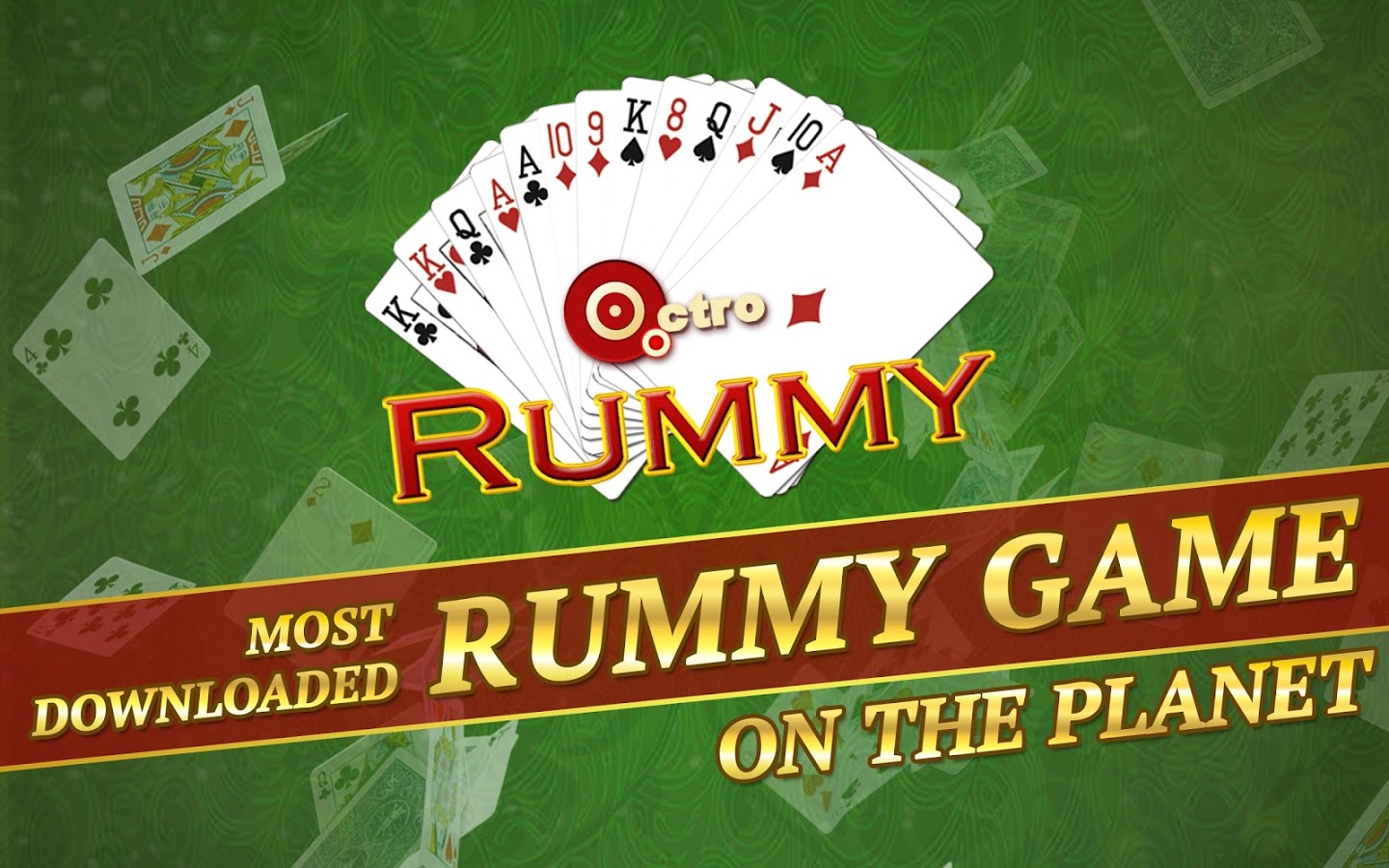 Yet another factor exhibiting significant growth is the number of online gamers in the country. According to the CII-TechSci Research report, at 198 million in 2015, the mobile gamers are expected to grow substantially to 628 million by 2020. This would further see a boost in the numbers with an increase to 1.16 billion by 2030.  The shift from console games to mobile games, ease of playing on mobile phones and better wireless connectivity have added immensely to the growth of these numbers. The popular games among mobile gamers have been Poker, Teen Patti and rummy games.