We lay down the pros and cons of jailbreaking

looked up or have come across the term “jailbreaking”. If you haven’t heard of it, then get ready to be introduced to a whole new world of limitless device access.

Jailbreaking refers to the process of bypassing manufacturer-made restrictions on Apple devices. It allows you to take full control of the device, creating modifications, or tweaks, that aren’t authorized by Apple. Jailbreaking an iPhone, iPad or iPod isn’t considered illegal, but it does void the warranty, which is why it’s important to not make mistakes during the jailbreaking process. In case you have any questions, contact Safe Root for any help.

While jailbreaking may seem appealing to some users, especially those who want to experiment with their device’s capabilities, it may not be as useful to others. Here are four pros and four cons of jailbreaking to give you an overview of what it’s all about.

Apple users have always been forced to download applications that are found only on the App Store. Apple does this to ensure that their customers use apps that come from reliable sources, thus making them malware-free. But despite Apple’s good intentions, this setback isn’t always received positively. More users want to install apps that aren’t available on the App Store. If you jailbreak your device, you’ll get to install apps from Cydia, which is framework that allows you to install unauthorized apps including games and other productivity tools. 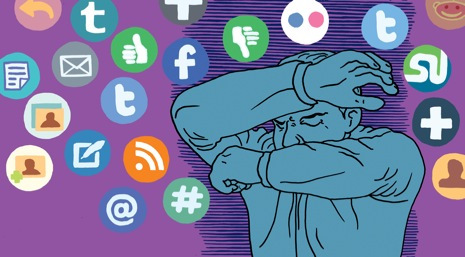 Lots of Apple users use their iPhones and cellular-enabled iPads as Wi-Fi hotspots, connecting them to devices such as laptops and computers. To enable this, cellular carriers such as AT&T offer a service called tethering, but this feature comes with a price. Users will be charged for tethering, unless they have availed one of the expensive plans that come with free tethering. Once you jailbreak your iPhone or iPad, you can tether for free, through unauthorized apps like MyWi. 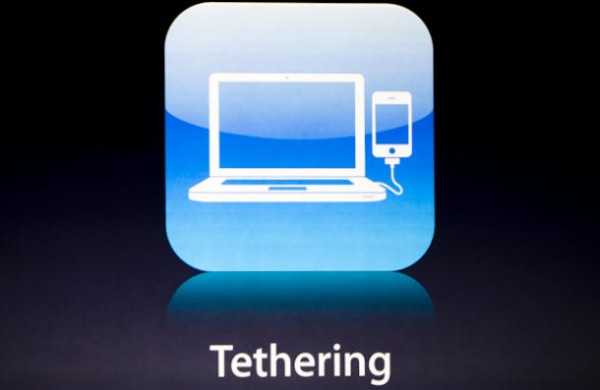 Apple comes with one look and feel. It has always had the typical clean interface with flat icons. While the minimal look is “in”, not everyone can fall in love with it. When you jailbreak your device, you’ll have the freedom to choose the theme you want through Cydia. There, you can find numerous themes, icons, wallpapers, dock and status customizations.

Jailbreaking lets you see the spine of your Apple device’s system. With it, you can install a secure shell client that transfers data from two devices in a single network. Your jailbroken device can be connected to your computer, where you can fix corrupted files, and install apps that aren’t available on the iTunes App Store.

#1: Possibility of malware through apps 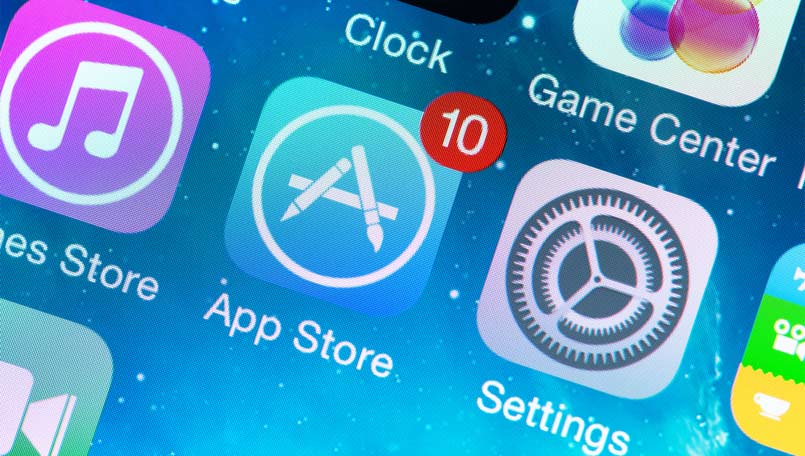 As mentioned earlier, Apple makes sure its apps have been screened to ensure the protection of its users. Jailbreaking makes your device more prone to malware because it breaks the wall of security that Apple purposely built into both the operating system and the App Store.

Jailbroken devices will have significantly less security. You did change the whole operating system, so there’s not telling what kind of threats you’ll be facing.

Ever wondered why there aren’t antivirus apps on the App Store? That’s because Apple has alreayd made sure they have a strong anti-virus in their operating system. If you jailbreak your phone, then you’ll be on your own.

System updates are there for a reason. They’re release to enhance your smartphone or tablet-using experience. When Apple releases new versions of their iOS, it may be difficult for you to install these updates if you have jailbroken your device. If you do get to update, your jailbreak will be erased completely, and you’ll have to jailbreak all over again. 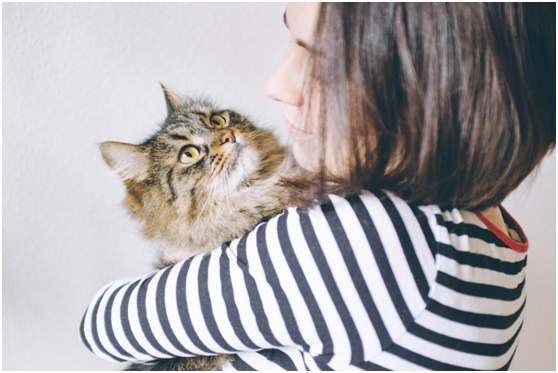 Mia Johnson is a technical writer at Safe Root. Here she creates useful how-to guides and interesting article about rooting and jailbreaking.

Could A ‘Free’ Business Model Set Your Venture On the Path to Success?