THE EVER CHANGING BUSINESS MODEL OF VIDEO GAMES 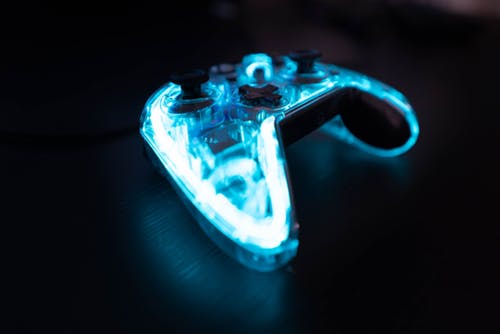 As we know, the major difference between free-to-play video games and console games is the fact that you have to pay for the latter. This doesn’t mean that free-to-play video games are completely free! Why? Well, there are several kinds of free-to-play games. In shareware free-to-play model also known as game demos, free players are given a trial before they can purchase the full game. The most common model is the freemium software model. In this model, the players are given access to the full functionality of the game. However, they would be required to make some microtransactions in order to get access to some additional content. These free apps with in-app purchase model have become king in the gaming industry.  Games like Fortnite, PUBG, Hearthstone, Heroes of the Storm and Apex Legends are very popular free-to-play games, and they contain some content that you would want to access. This is where the free-to-play games are making the big bucks. How? Players need in-game items such as power-ups, extra lives, special weapons, and rare characters, as they make the gaming experience better.

Developers monetize these items for the player to access them. One method they do this is by setting a limit to the item to ensure the player keeps making purchases once the item expires. One other method is to use in-game virtual currencies. One currency; such as coins, is earned through normal gameplay, while the other is exchanging real currency for the in-game currency at a predetermined exchange rate by the developers. The Fortnite game uses a V-Bucks in-game currency that can be won daily by participating in challenge quests, missions and through game progression. But Fornite gamers spend real-world money on V-Bucks to purchase battle pass, customized items for their heroes, Llama Pinata card packs and gifts for other players. These microtransactions strategy in video games has Epic banking $3 billion profit in 2018. The free-to-play game Hearthstone had players purchasing digital packs of cards to build their decks to battle other players. Candy crush has you purchasing extra lives while Clash of Clan has you spending real money to speed up your castle construction.

Free-to-play games attract a younger and more diverse audience and they are spending less time and money on other games. More people are seen spending more money on their free-to-play games than on their consoles. Other sectors of the gaming industry are trying their hands on this business model. Even casino games are venturing into the free-to-play video games on mobile and PC. Most of their games come with bonuses and incentives that enable players to try the game out for free for some time before they play with real money. This digital content style of video games that do not rely on traditional retail purchases of new games is pushing the land-based games and stores out of the gaming world. The giants in the console gaming industry have started their console distribution platforms while several land-based casinos are closing down their branches and giving room to online casinos to save on land-based casino expenses. 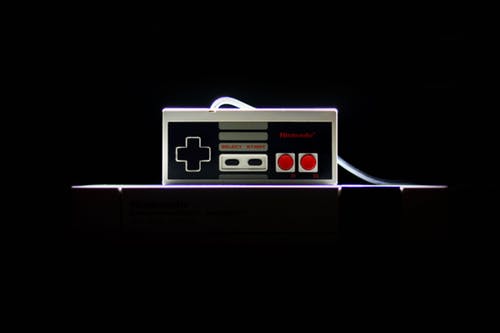 The fast growth rate of the online gaming industry and free-to-play games is not on a decline due to easy access and affordability. The advantages of free-to-play games are numerous for both the developers and the gamers. Developers receive money through these small transactions to cover the cost of creating and maintaining these applications while the gamers get all the juicy entertainment. Things are not always rosy, there are occurrences of children purchasing items and running their parents into debt. Either way, it all comes down to balancing it all out. Cutting out one to prevent the other is not a possible solution, especially in times like these.

There is no doubt that free-to-play games have come to stay. Gamers love it, and a lot of gaming industries are now bending in the direction of free-to-play games to stay afloat in the gaming world. How would have it? Gamers prefer to have free access to games, and they would rather pay small amounts for upgrades than pay huge amounts of money to purchase a single console game! Game developers are to rejoice at this, as micropayments from players all over the world on a regular basis can create a massive financial boost for their brand.