The Continued Growth Of Renewable Electricity

The issue of climate change and our accountability for such a phenomenon has dominated news headlines around the world over recent years as the population becomes increasingly aware of how any damage to the environment could have direct consequences for both the short and long-term future of our planet.

Although huge advances in the technological and industrial sectors – to name just two examples – have improved our quality of life in many ways, there has been a trade-off in that our carbon dioxide emissions have increased exponentially. This has led to a rise in the earth’s temperature, which in turn has caused the ice sheets to melt at a faster rate, subsequently elevating the risk of coastal flooding.

So, what is being done about this problem? The drive to use more renewable energy sources is playing a major role in our attempts to reduce our carbon footprint and although there is a long way to go, there are signs of progress.

For example, in October 2019, it was revealed that renewable energy sources provided more electricity to UK homes and businesses than fossil fuels for the first time, while in the world of electrical power, AC to DC converters are being constantly developed to increase the efficiency of our energy. Furthermore, it was recently announced that plans to ban petrol and diesel car sales would be brought forward from 2040 to 2035 at the latest – another positive step in the battle to curb our carbon emissions.

So, what exactly are the advantages of sustainable energy and how can it be sourced?

What Are The Benefits Of Renewable Energy? 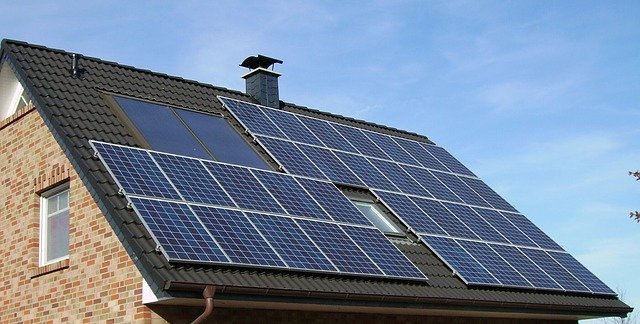 What Are Some Examples Of Sustainable Energy Sources?

Other Forms Of Renewable Energy Include: 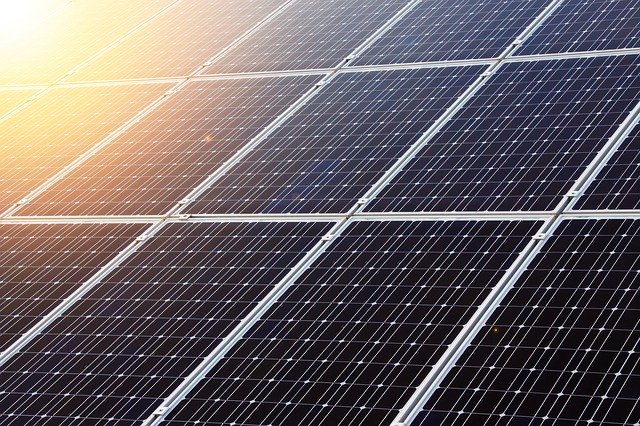 However, concerns remain about some of the methods used to harness these types of energy and how those practices and the structures needed to support them may still be having a harmful effect on our environment.