The Paladin is part of the tank class in FFXIV that gets to earn a lot of FFXIV Gil. It’s one of the main classes that people get into due to its accessibility, easy farming for FFXIV currency, and even easier skillsets with minimal complications. As a tank, your job is to protect your team by getting to enemies to focus on you while your squad dishes out the damage. However, it’s important to have a bit of DPS as well. While the DPS rotation is mainly flexible and forgiving, you’ll need to be clever with your optimization and cooldown management; this on top of having to pick the right tool for the right job. If you’re planning on walking around the world of FFXIV as a Paladin, you’ll definitely want to take notes. 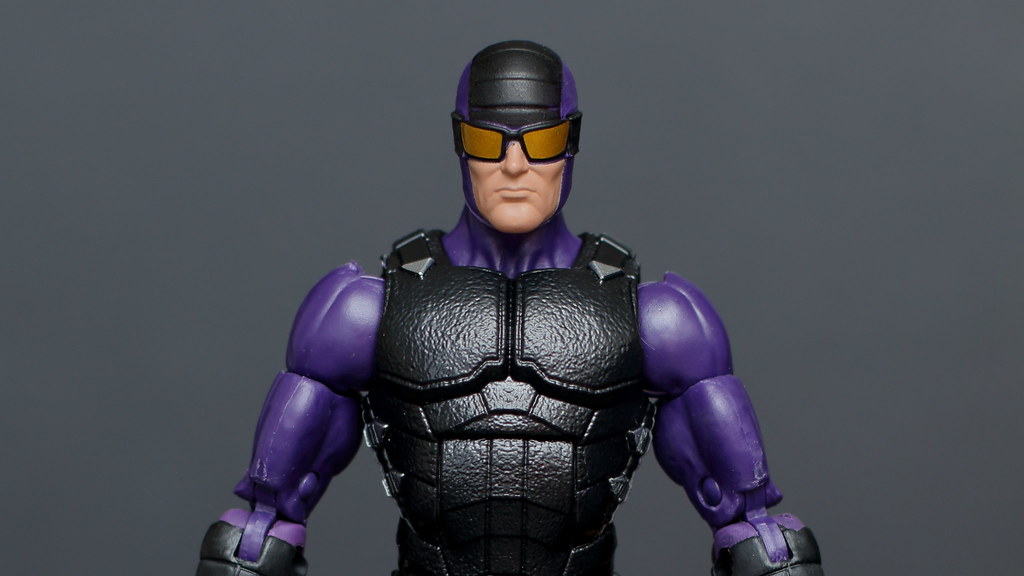 A Paladin is a class that fills the role of a tank. Since it’s the only tank class that can block attacks, it has the highest passive mitigations of all three classes (Warrior and Dark Knight). Truly, Paladin is the ruler of party utilization and mitigation. If you’ve chosen this class simply because you think that tanks are the way to go, we don’t blame you at all; it’s one of the most rewarding classes in the MMO genre. Tanks as a whole blend themselves pretty well with other classes but still exude a distinct feeling and gameplay that doesn’t make it boring for players.

To become a Paladin, you will need to level up aGladiator to 30 first, and then proceed to finish the quest “Slyph-management”. After that, then the Paladin quest will be available for taking in the Gladiator’s Guild in Ul’dah. After you have finished doing these tasks, you’ll be given a soul crystal, the “Soul of the Paladin” to be exact. Equip this immediately to finally upgrade your character to the Paladin class.

Congratulations! You’re finally a full-fledged Paladin. So what comes next? It’s using your new skills and testing them out on the field, of course! Out of all the other classes, there are two stances that are unique to the Paladin: the Shield Oath and Sword Oath.

The Shield Oath lets you take less 20% damage, but it also decreases your damage output by 15%. You’ll be able to generate 5 Oath Gauges each time you block an attack and 20 Oath Gauges each time you cast Holy Spirit. While in the Shield Oath stance, you will deal about 25% less damage than you normally do while in the Sword Oath Stance. The Sword Oath lets you generate 5 Oath Gauges and you will also get to have an additional 75 potency damage after each auto you do. This also increases your general damage and threat to enemies since while you can dish out high DPS and have a meaty health bar at the same time. Using these two stances at the appropriate time for the given situation is pivotal in terms of maximizing your characters. With these stances, the Paladin has the highest damage mitigation in the game!

Whether it’s a plus or a glaring weakness for the class, Paladins are better at tanking at a single target instead of AoE damage, which incidentally Warriors excel at. The main weakness of a Paladin is its low HP pool which pales in comparison to other tanks like Warriors. Paladins may have a high amount of HP compared to other classes, but it still falls short when it comes to the other tanks. To increase your champion pool, focus on allocating your stat points to your Vitality (VIT). If you’re thinking of allocating your stats points on another attribute, then going forStrength (STR) is a viable option to further increase your DPS.

That’s about it for our Paladins Guide for FFXIV. Although there’s still a lot to go through, we’ve pretty much covered the basic things you need to know about the tanky class. It doesn’t take much FFXIV Gil to join in the ranks of the Paladins. In fact, you can even earn more FFXIV currency than ever thanks to your newfound class!

Meta Description: The Paladin class is one of the more popular classes that people get when they start out in FFXIV. Learn more about this class and how to farm up on FFXIV Gil or FFXIV currency with it.