Embracing Your Mobile As A Gaming Platform

Despite its relative youth in the gaming world, the platforms of mobile devices sit firmly with the more established veterans when it comes to modern gaming opportunities. From smaller dedicated apps to website-based services, and now even moving into AAA gaming, these humble phones and tablets are not a force to be ignored.

So, why should you take a serious look at your current of next mobile as a gaming device of choice? We take a look.

The first thing you need to understand about modern mobile phones is that they are a far cry from the limitations of their predecessors. The device that now fits in your pocket is, for many of us, more powerful than the home computer we grew up with, and the possibilities for gaming are just as vast as those forbearers. 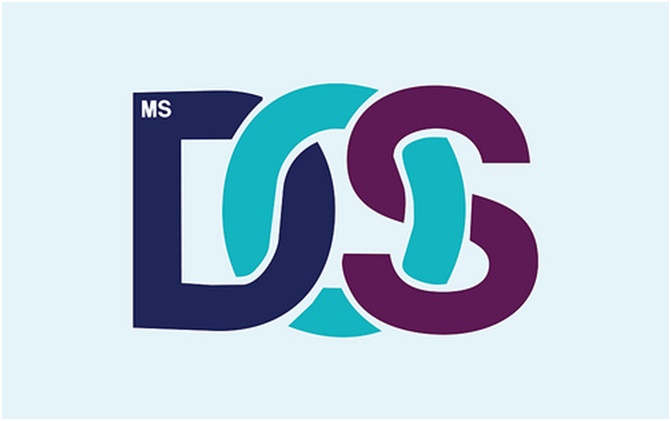 In fact, almost every older game like those from DOS can be played flawlessly by using emulators like DOSBox. We certainly wouldn’t recommend it for games with more complex controls unless you have an attached keyboard (which is easier than ever via Bluetooth), but the fact remains that thousands of older games remain open for mobile play.

This is also true for console games, with emulators like Snes9x EX+ and MegaN64 allowing high levels of compatibility and enormous established libraries. These are best enjoyed with a controller, but as with keyboards, the usability of modern Bluetooth connections means this is hardly a problem at all.

Of course, if you want a more streamlined experience then you need to look no further than the games which offer more specially designed control schemes meant for the mobile. Luckily enough, this includes many older games which have been rereleased and reimagined, but there is also a wide spectrum of choices for modern releases.

In a more traditional gaming sense, the basic app stores will be able to point players in the right direction. These cover every genre imaginable, though be sure to check against user reviews and review number, as newer games can employ less than honest tactics to inflate their visibility on these larger marketplaces.

For those more interested in the gambling side of the equation, you can find more information here to get started. These professional reviewing sites require human input on a level that the app stores don’t, meaning a more reliable overall system in finding the best bonuses, slot variety, and live casino games.

Perhaps the most exciting aspect of mobile gaming is the promise which is held in the coming generation of full game streaming. As with video streaming like Netflix or Youtube, this technology promises the live transmission of games to devices without the need for the base systems.

This means even the most complicated games like Battlefield 5 could stream directly onto your mobile with little fuss, essentially allowing even the most computationally demanding games wherever and whenever you want.

As developments like PSNow have shown us, we still have a little ways to go yet before this becomes reliably viable, but the promise is there, and with 5G soon to see mass adoption it could come a lot sooner than you think.

Don’t underestimate the humble ubiquity of mobile devices as gaming platforms. As some of the most rapidly evolving technological devices on the mass market, their power and versatility could surprise you. Already earning more than 50% of the global games market, this form of gaming is only going to get bigger and better, so be sure to keep an eye on what comes next. 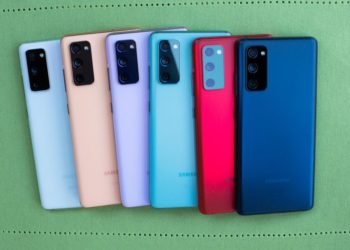 The Rise Of SEO And Why You Should Join The Bandwagon