3 Features To Look For In A Screen Recorder

Although screen recorders are fairly similar to one another insofar as the fact that they all will let you record your screen – there are many differences between them as well. In fact the range of features available in screen recorders can vary quite a bit.

While the exact features that you should look for will depend on what you need to do with your screen recorder, there are a few features that tend to be useful in most situations: 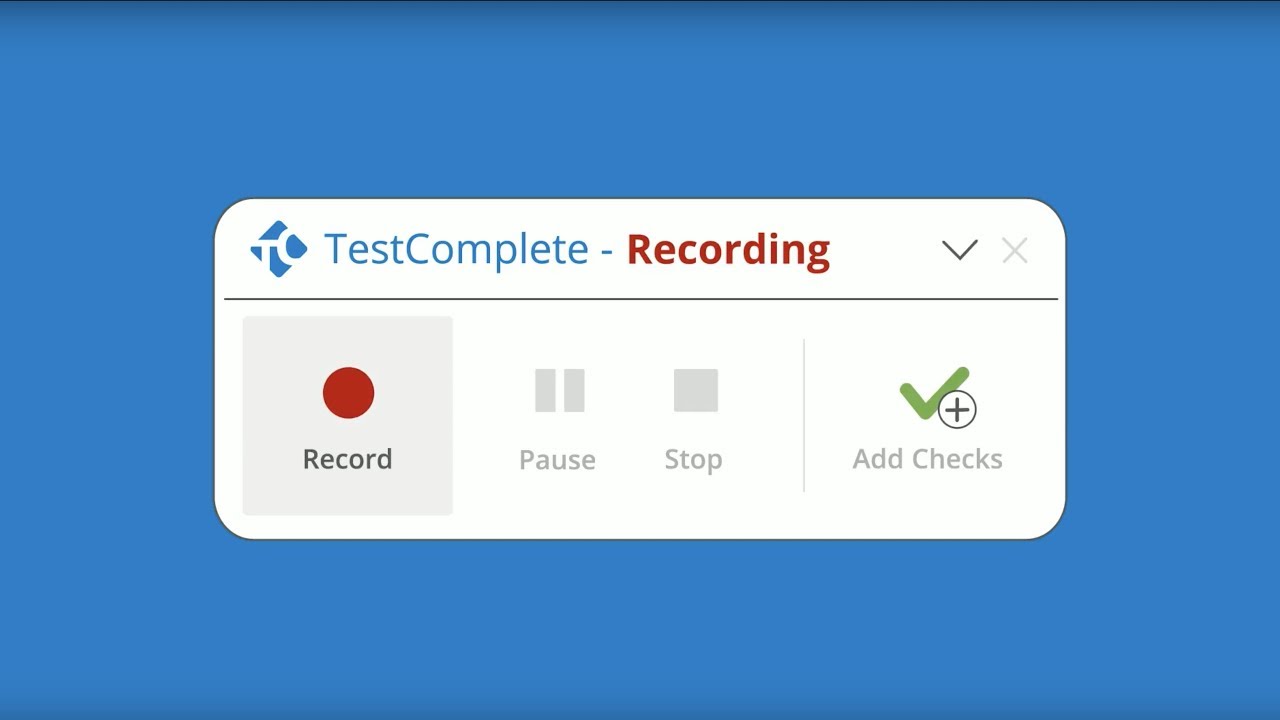 Being able to automate the recording can be useful in several different ways. It will make recording longer videos less tedious, as you won’t need to ‘babysit’ the recording.

The automated recording tools in screen recorders tend to either consist of a timer to stop recording after the duration is up, or a full-fledged scheduler that will let you schedule both a start and stop time. As you can imagine the latter is more versatile, and will let you completely automate the recording if you need to.

The editing tools that are available in screen recorders range from none at all to full-fledged video editors. Out of all the tools however the most important is definitely being able to split and trim your videos.

In many videos that are captured using screen recording, there are a few stray seconds of video that are inadvertently recorded at the start and end. Being able to trim your video will let you fix that, and remove any other footage that you don’t need too.

Considering screen recording is frequently used to create video guides and tutorials, it helps to be able to show keyboard and mouse actions that are being performed. The exact nature of the tools that enable this can vary, but in most cases it involves displaying keystrokes on screen and making the mouse cursor and click sound more noticeable.

It should be noted that alongside this feature many screen recorders may have the option to ‘hide’ the mouse cursor – which can be just as useful and will prevent it from getting in the way of the recording. If the feature isn’t available hiding the mouse cursor can be quite challenging, and will require special software or a more complicated process.

Aside from the features listed above, the other main factor that you should look at is the user experience of the screen recorder and how easy it will make it to record videos from your screen.

Make no mistake there are other features that you may need in a screen recorder, such as more control over the recording parameters, audio levels, comprehensive editing features, and so on. The three that are listed above are the most multi-purpose however, and are likely to come in handy more often than any other features.

Why Symfony Is The Next Big PHP Framework