Wireless Gaming Is Getting Better And Better

It’s been a harsh reality for gamers for a long, long time: while wireless technology flourished in other entertainment industries, it often fell short in the gaming world. However, wireless gaming just keeps getting better in more ways than one.

That’s why wireless gaming technology, particularly in the mouse department, has taken so long to progress. While wireless mice have been perfectly suitable for everyday computing for many years, the wireless transmission hasn’t gotten fast and precise enough for gamers until very recently. 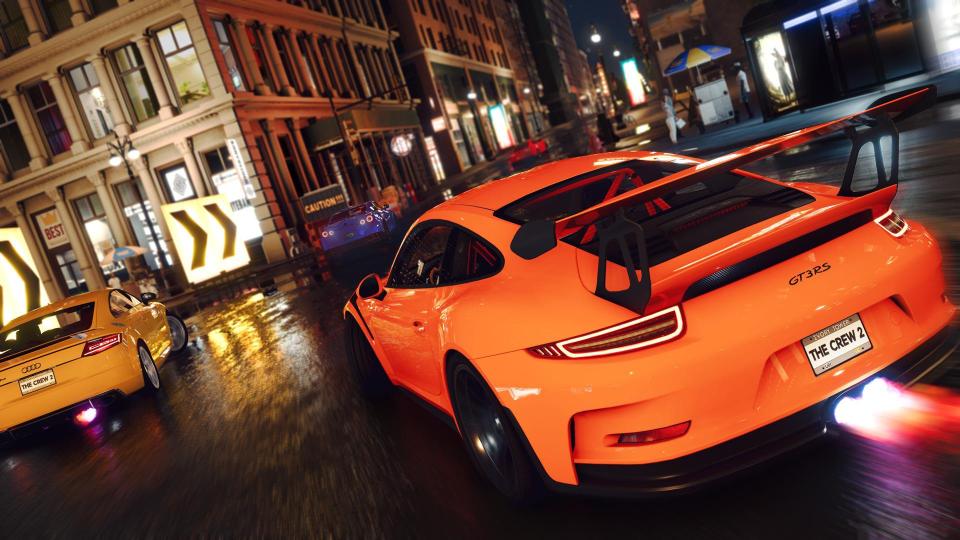 That’s because the acceleration of wireless mice tends to run a bit lower than that of their wireless counterparts. That being said, recent advancements in mouse acceleration technology have allowed for much faster report times and higher responsiveness.

The Advantages of Wireless Mice

This increase in responsiveness is great news, because it allows serious gamers like you who need that lightning fast response time to get all the advantages and benefits of wireless mice.

Over years of gaming, we’ve all figured out how annoying wires can be, especially in big gaming rigs. On top of that, wired mice usually aren’t as aesthetically pleasing–and we all want our setups to look as great as the games we play on them.

However, it’s not just better looks that wireless mice have to offer. Wireless mice also give gamers a greater range of movement. When you couple that with the drastically improved response time available in just the past few years, that adds up to one thing: it makes us all better gamers. 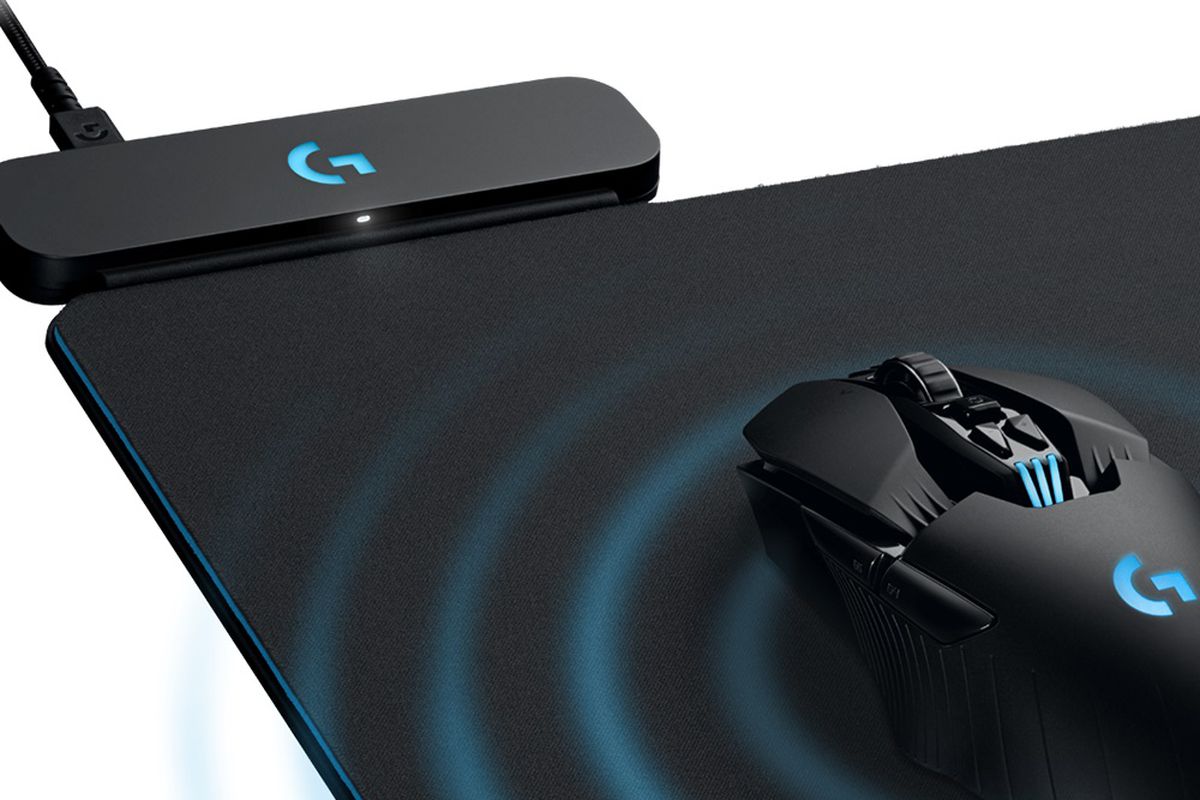 On top of that, it’s exciting to think about the other innovations in wireless gaming technology that are still to come. While wireless console controllers have been competitive forever, and wireless mice have just recently gotten to be competitive at the pro level, think about all the other things that could be wireless, too.

Maybe one day we’ll all be playing on wireless monitors! Hey, it never hurts to dream.

Improvements in wireless communication for gamers have all sorts of other implications too. Other peripherals like wireless speakers and even WiFi itself can only get better and better. In short, it’s a great time to be a wireless gamer.

Stressed Out -The Biggest DDoS for Hire Business Goes Down