In the glitz of hundreds of eye-catching colors in the card room, many players by default, get pulled towards the forever green poker table. Poker – a game where you don’t just play your cards, instead you play with the opponents as well as the board. It is the unlimited fun and excitement involved in the game that attracts people towards the game of Poker. Today, it has been accepted as a sport in many countries and played in the form of cash games and tournaments both online and offline. Most of the marquee tournaments are played in Texas Hold’em format. The other popular variants of Poker are Pot Limit Omaha, Omaha Hi-Lo, Hold’em ++, and Crazy Pineapple. 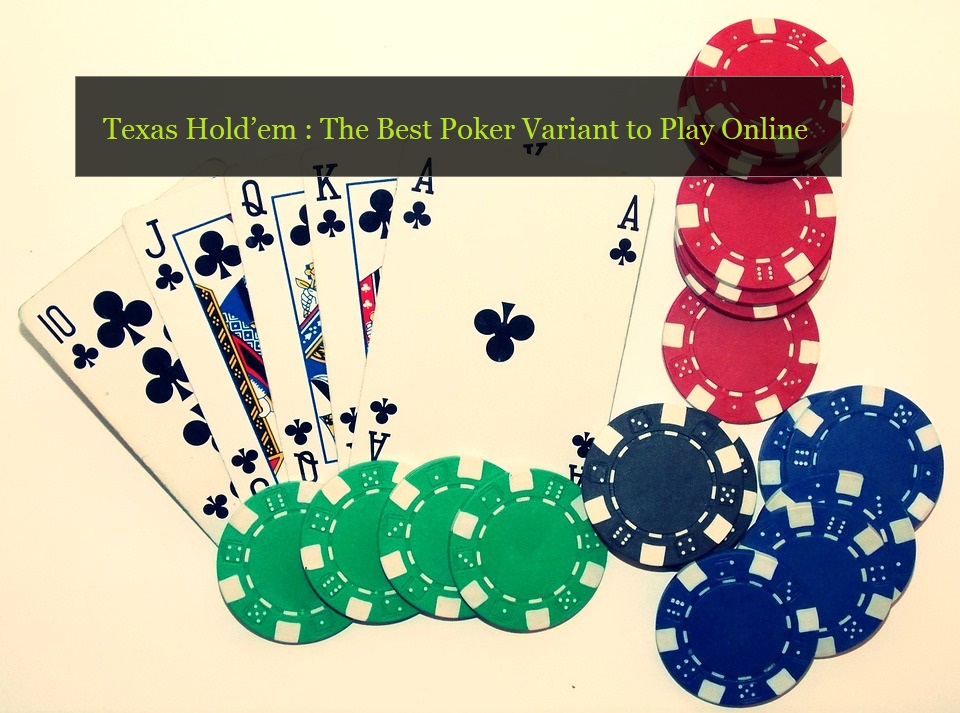 Texas Hold’em is the all-time favorite poker game variant world-wide. Most live poker tournaments such as DPT (Deltin Poker Tournament, WSOP (World Series of Poker), WPT (World Poker Tour), EPT (European Poker Tour), etc follow this game variant, especially in No Limit Texas Hold’em (NLHE) format. It is also the most preferred poker game in the online poker circuit. The objective of the game is to make the best five-card combination – using two hole cards and three community cards. At the showdown, all active players in the hand have to show their cards and the player with the strongest hand wins the pot. To survive in the game either you have to fold your hands or play the game skillfully and bet smartly to induce your opponents to fold their hand. The order of poker hands from the highest to the lowest is as follows – Royal Flush, Straight Flush, Four of a Kind, Full House, Flush, Straight, Three of a Kind, Two Pair, One Pair, High Card.

Here are the main rules of poker to follow.

How to Play Poker: Basics of Texas Hold’em Poker

There are four betting rounds in Poker –

The game starts with the two players sitting left to the dealer. These players need to put predetermined money to the pot before the hole cards are dealt, to initiate the action on the poker table. The first player to the left of the dealer is called the “small blind”, and the second player in the order or the player next to the small blind is called the “big blind”. The size of the big blind is equal to the minimum opening bet. The small blind is usually half the big blind. Once the hole cards are dealt, the first round of betting begins clockwise. The players can call (match the big blind), raise (increase the bet size), or fold (leave the hand).

Once the first round ends, the dealer ‘burns’ one card by discarding the top card of the deck. He then places the next three cards on the table and the second round of betting commences. Players can bet, call, check( pass the action to the next player without making a bet), raise, or fold.

Now, the dealer flips one more card face up onto the table. This is the fourth community card, and this stage is known as the “turn” or “Fourth Street.” It is followed by the round of betting in a clockwise manner.

Finally, the dealer places the fifth community card face-up on the table. This is the last stage and is called the river or fifth street. It is also followed by a round of betting that results in the showdown. 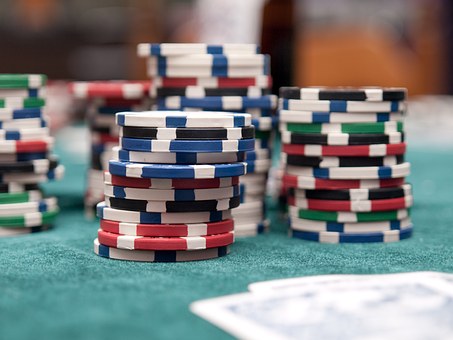 In the end, if all the players have folded their cards but only one player is in the hand, then he/she is declared the winner. If this is not the case, then the showdown takes place. Active players on the table have to make a winning ‘five-card hand combination. All the remaining players then show their cards and the player with the best poker hand wins the pot.

There are lots of gaming websites available online which hosts all popular variants of Poker games 24×7. If you are looking for the best online platform to play unlimited poker games, Adda52 is the perfect option for you! Create your account on Adda52- India’s leading gaming site to immerse yourself in the exciting and action-packed world of online poker right NOW.

What More Can You Do To Power Up Your Salesforce CRM Solution?