How Microtransactions Changed The Game

In February 2020 Tim Sweeney, co-founder of Epic Games —makers of Fortnite– gave a fiery speech condemning the use of loot boxes in video games. “Do we want to be like Las Vegas, with slot machines?” he asked, going on to say, “We should be very reticent of creating an experience where the outcome can be influenced by spending money. Loot boxes play on all the mechanics of gambling except for the ability to get more money out in the end.”

Going by these strong words, he’s in full agreement with NHS medical health director Claire Murdoch, who recently warned that loot boxes are “setting kids up for addiction by teaching them to gamble”. 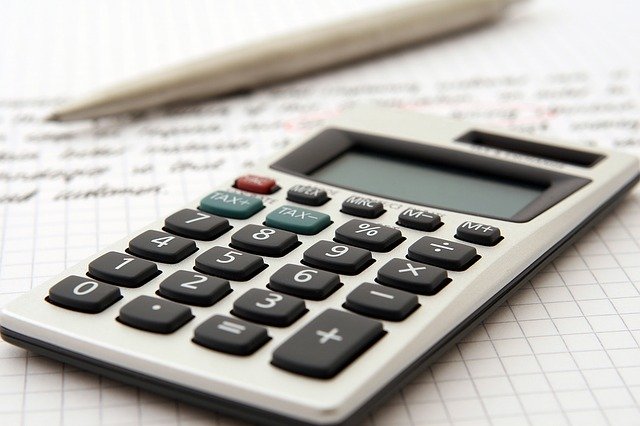 The outcry hasn’t been limited to loot boxes. All kinds of microtransactions have come under fire, thanks to stories of children splurging vast amounts of money on in-game add-ons without restraint. But, could the fact that someone like Sweeney is now echoing the views of people like Claire Murdoch (and nations like Belgium which have outlawed loot boxes) be a sign that the gaming industry is set to change how they handle microtransactions? Could we be about to see a revolution akin to food companies cracking down on how much sugar they use?

Well, maybe. Or maybe not. Let’s first consider the sheer, undeniable importance of microtransactions and loot boxes to gaming in the 21st Century.

Rise Of A Phenomenon

Microtransactions are a method of generating revenue from games by encouraging players to spend small amounts of money on in-game goodies like new clothes, weapons and characters. This business model dates back many years – early pioneers included Second Life, the virtual world game launched way back in 2003, allowing participants to purchase in-game “Linden Dollars”.

This slowly evolved into the modern era of widespread microtransactions across all gaming platforms. They’re perhaps most synonymous with free-to-play games – think mobile app favourites like Candy Crush and Clash of Clans. But microtransactions are also a big element of games that first have to be purchased. With such games now costing the same to create as Hollywood blockbusters, developers will argue that microtransactions are essential to make it all possible. Despite this, players have increasingly voiced their annoyance – an example being the controversy which met the release of Star Wars Battlefront II.

When the game was unveiled in 2017, players were furious about its so-called “pay-to-win” mechanics, and the fact that to unlock major characters like Darth Vader, you’d either have to grind away at the game for a huge amount of time, or shell out more cash. EA’s Reddit response to this, emphasising that “the intent is to provide players with a sense of pride and accomplishment for unlocking different heroes”, was regarded as disingenuous by players (and it became the most downvoted comment in Reddit history). 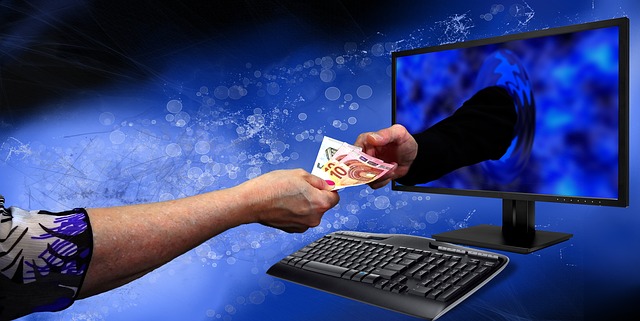 The fact that the game itself was already expensive, even before any microtransactions took place, was one of the reasons players didn’t take kindly to Battlefront II. But the general cynicism around microtransactions has also extended to free-to-play games. When Nintendo’s mobile game Mario Kart Tour came out in 2019, reviewers rolled their eyes at its reliance on microtransactions, with one reviewer lamenting that “you can’t access the most exciting races without continuing to pay for the privilege”.

The issue of loot boxes – a type of microtransaction – is even stickier. With loot boxes, players can’t be sure of what they’re buying. The concept goes back to massively multiplayer online role-playing games such as the Chinese game ZT Online, which was released in 2007 and became known for “treasure chests“ which – when purchased with real-life cash – would present mystery prizes.

The fact that loot boxes are all about chance – and can potentially lead players to keep purchasing them if they don’t land the prize they’re after the first time – is what’s led to concerned comparisons with online gambling. It doesn’t help that loot boxes are often presented with enticing, flashy graphics and exhilarating sound effects, adding to their casino-like “juiciness”.

The Future Of Microtransactions

Right now, there’s a lot of heated dialogue going on about the rights and wrongs of microtransactions and loot boxes. Kerry Hopkins, a Vice President at games giant EA, recently mounted a robust defence of loot boxes, calling them “quite ethical and fun”, and comparing them to Kinder Surprise eggs.

In direct response to this, games journalist Ryan Brown pointed out, “You open a Kinder egg and you expect a toy – and you get a toy. With a loot box, you’re hoping for something special. It is a lot more than just a throwaway toy. It’s something people aspire to have.”

The strength of feeling against the gambling-like nature of loot boxes has even led to legislation being passed in some countries, with Belgium banning them outright. In France, lawyers have recently taken out a suit against EA over the use of mystery player packs in Fifa’s Ultimate Team mode, saying “We believe that a gambling game has been integrated into this video game because buying packs is nothing more than a bet.”

But even if loot boxes are slowly fazed out (or fundamentally altered, such as in Fortnite, where they’re now transparent so you can see what you’re buying), what about microtransactions in general?

The fact is, microtransactions are big, big business, generating billions for games companies. A glance at headlines like “Ultimate Team microtransactions now make more money than Fifa itself” tell you all you need to know. 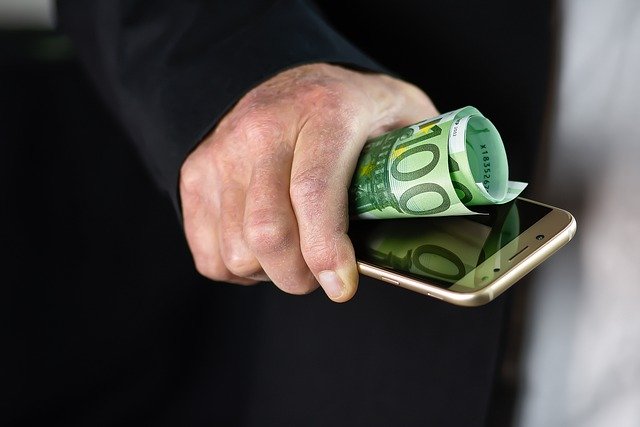 Interestingly, a 2018 report by online focus group company Qutee revealed that, “while few players were fans of microtransactions, the majority were OK with cosmetic offers”. It could be that games developers will put a greater emphasis on these more “ethical” microtransactions relating to skins and generally cool-looking cosmetic stuff, rather than enticing people to spend more and more on unlocking better weapons and better characters in order to get an edge over other players

Whatever happens, microtransactions themselves aren’t going anywhere, and will be ever more integral to the future of gaming as the mobile market continues to thrive. As games journalist William Worrall commented while discussing software developer Valve’s top-grossing games of 2019, “If this list really is indicative of where gaming is going in 2020, it looks like we should all get ready to suckle deeply at the teet of microtransactions.”

11 Tips To Improve The User Experience On Your Website