Everything You Need To Know About Progressive Slots

What could be better than winning a jackpot? Playing for multiple jackpots in one game! When it comes to online slots, progressive (or jackpot) slots are the best of the best – and are where mega moolah can be won. But what are progressive slots, how do they differ from regular slots and what are the chances of winning? Read on and we’ll tell you everything you need to know about progressive slots. 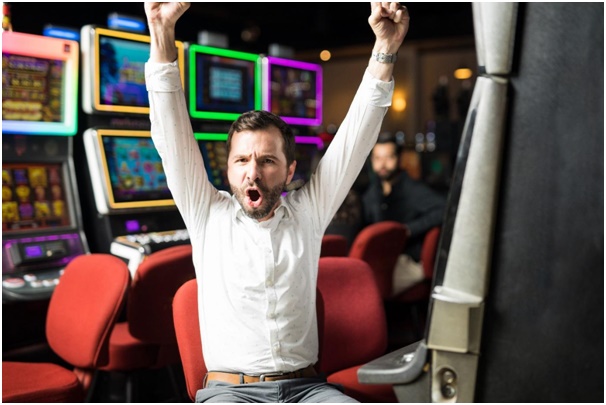 What is a progressive jackpot?

Unlike regular slots which have fixed jackpots dependent on your stake or the symbols that show up on the reels, progressive slots have additional jackpots which aren’t fixed and shift in value. This means you can play as if the game is a regular slot, but with the added bonus of knowing there’s a large prize pot just waiting to be won. Each time a player makes a bet, the jackpot increases and a lot of the time, there are several games under this one jackpot, meaning it increases at a higher rate. When the jackpot is won, it reverts back to its standard level – and again, it will increase every time the game is played.

Jackpot King on Paddy Power has a selection of games all linked to the same prize pool and the lucky winner will get their hands on anything up to (or even over) £1 million – progressive slots really have the king jackpot.

What are the different progressive jackpots?

There are three different kinds of progressive jackpot: 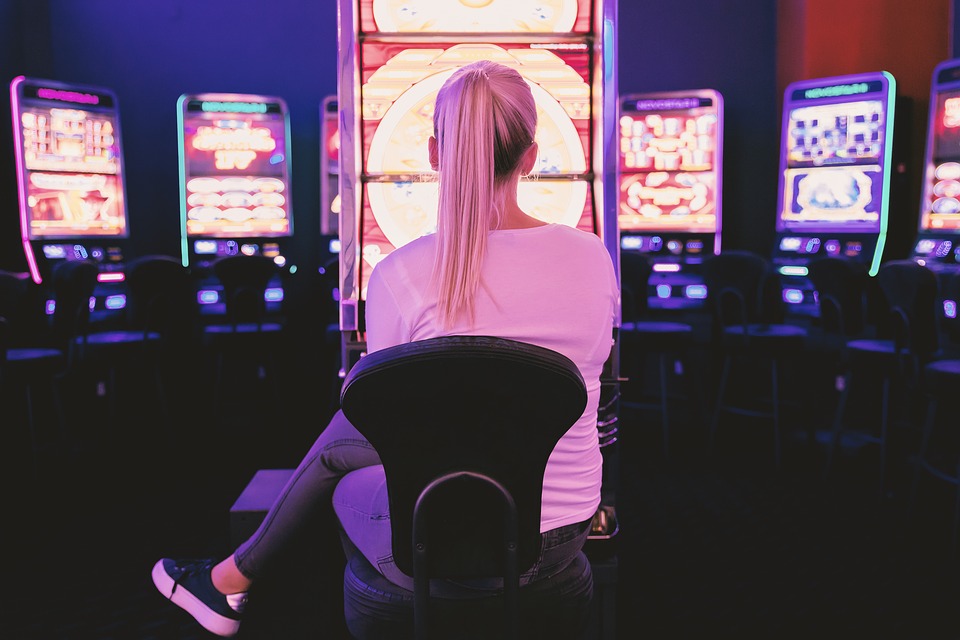 What are your chances of success?

Like regular slots, progressive slots have an RTP (return to player) percentage and this is determined by the total wins over the total stakes played. Progressive slots will have the regular RTP, as well as an additional promotional pot RTP (which is the progressive jackpot). For example, on Jackpot King, Ave Caesar has an RTP of 93.53% + the jackpot king RTP.

More often than not, jackpots in regular slots are activated by the same triggering features, such as lining up three or five symbols on a pay-line. In progressive slots, it’s not as simple. Some may require you to line up symbols on a specific line; activate and win a bonus round; win in a side game; or are just awarded at random. Progressive slots are generally harder, hence the huge cash prizes involved and why they aren’t won as regularly.

What was the biggest progressive slot win?

Best Gadgets For Car Racers Who Are Born To Win