Best Android Games You Should Be Playing

With the latest Android smartphones becoming more and more powerful and a new android gaming smartphone industry starting to develop, there has never been a better time to enjoy quality games on your Android phone. Owing to better-optimized games and powerful hardware, you can now enjoy smartphone gaming at its full potential. With that in mind, here are some of the must-play Android games that will surely be worth your time.

Battle Royale has taken the world of gaming by storm from 2017 with the games like PUBG and Fortnite. Battle Royale is considered the new face of fps games, whether you hate them or like them, Battle Royale is also a great gateway to competitive gaming on the mobile platform beside the MMORPG genre.

Whether you love it or hate it PUBG mobile has proved its dominance over other Battle Royale games due to its strong fan base in the densely populated region of Asia. The game currently has over ten million downloads and is is very popular in countries like China and India. PUBG Mobile has typical fps controls, it features simple effective control with decent graphics along with an aim assist (that can never be turned off) makes it very easy for a gamer of all levels to enjoy and own it. The game also becomes decently competitive on higher levels. The versatility of this game makes it that much popular. Check out these tips to become pro at Pubg. 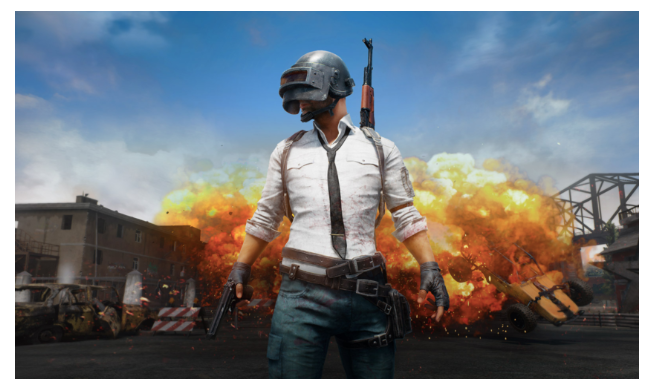 For more experienced and serious gamers Fortnite is an overall better fit. The fact that it involves gathering and building materials makes it much more serious than PUBG. The aim-assist in Fortnite is also hard and doesn’t do all the work for you. The controls differ a bit due to the involvement of building things.

Overall Fortnite offers one of the best graphics in the android gaming space since it’s a direct port from PC that also introduces one big hurdle in this game. Due to the demanding nature of the game you need a phone with good hardware that is supported by the devs to actually be able to play this game. 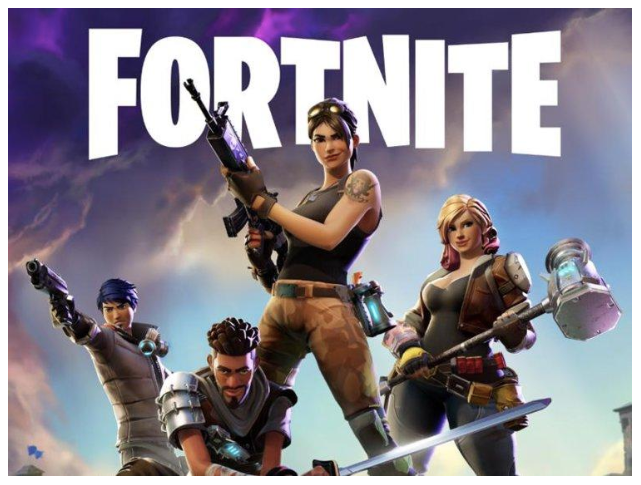 If you are not a big fan of Battle Royale than you should give these games a try. They are simply pure fps fun. The graphics are great yet scalable so you can enjoy them on most devices. The mechanics on the game are pretty simple and the swarming of enemies makes it challenging. Overall Shadowgun games are a must-play. 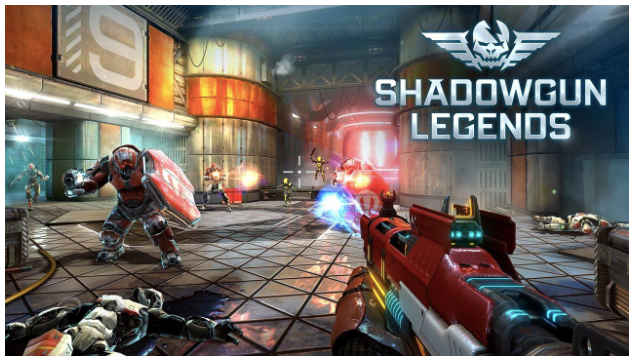 While we are not including great racing simulators in this category the games we have recommended are pretty fun in their own way and will surely excite you.

Asphalt games have a long history, but the time of asphalt 8 was the golden era of the franchise when the game was widely liked and adapted by many players. The games have a casual nature which can turn competitive and nerve-wracking if you daunt to enter this territory.

The games are plenty of fun, they keep you occupied with tons of races which comes along with side quests and makes things pretty difficult to get in just one go. The game at some point is considered to pay to win but with decent skills, you can overcome this hurdle with the right buys in the game and all the right shortcuts. The controls and mechanics are fairly simple that makes it extremely enjoyable. 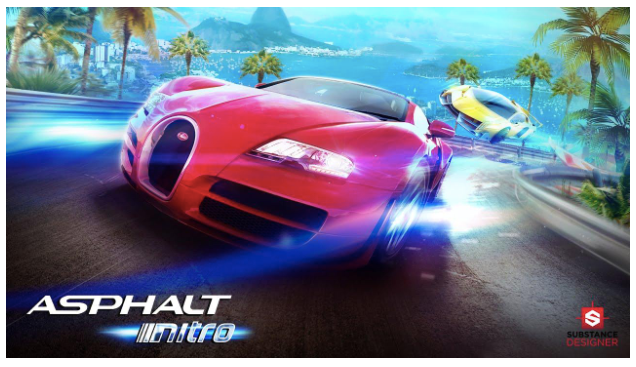 CSR Racing is a free-to-play drag racing game with cool graphics, modifications, and tunings. The game is fairly simple and difficult at the same time since it will boggle your mind while you will be trying to utilize the cash in the best way to get the optimum tunes to perform well on the drag challenge. In the game, the player dons the role of a new racer who wants to make a name for himself in a deserted city which is ruled by racing crews. 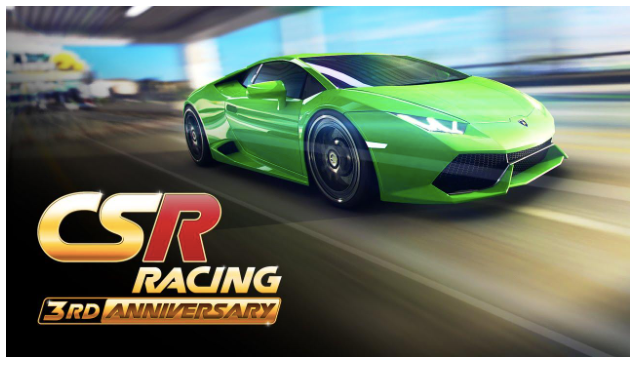 RPG games are pretty fun, the level up and collecting material and overall observing your character grow is a great experience.

Another Eden is an RPG game that focuses on its story and other RPG characteristics, while combat may not be the strong point of this game the story and the character development can you keep hooked to the game for hours. 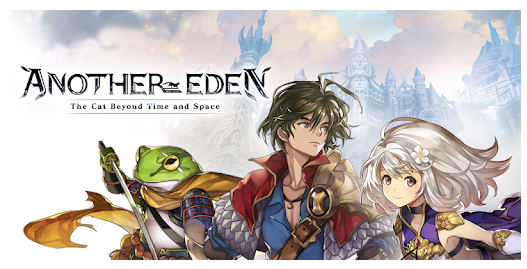 While not much heavy on the story aspect, Eternium has decent combat system which can easily get brutal. The player customization is also pretty extensive the controls on this game are mostly like other RPG games so its very easy to get gold on. 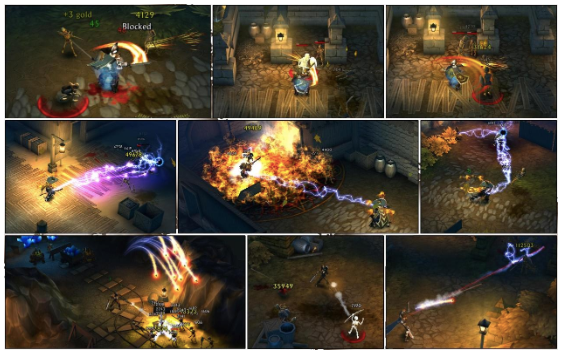 Mobile Legends carries a concept like the DOTA 2 on the mobile platform which makes it extremely popular so much so that it has its own fanbase creating fan arts and Esports events being held. The game is very competitive and requires a decent internet connection but the availability of so many characters makes it extremely fun. Unlike DOTA 2 5 players take part in the game as a team and all the action is fairly fast-paced as compared to the DOTA. All of this supports the reasons behind its popularity.

The genre offers fairly simple gameplay, the games can be fairly immersive as most of the time the games act as if they are going dynamically which is a source of excitement as players consider them a part of the game.

It is one of the most famous graphic adventure games from the PC platform. It has been ported to many other platforms, not just android and IOS. The game has been equally praised on each platform due to its great visuals and appealing story. 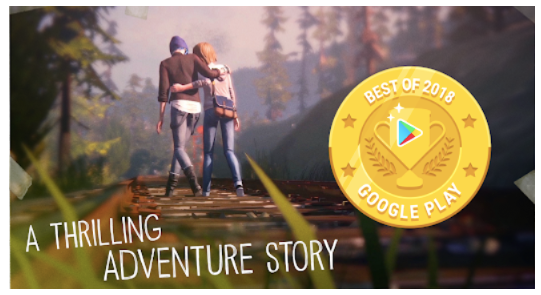 Alto’s adventure games are fairly simple free running games they have unlockable characters and powerups. The graphics and soundtracks are very soothing and can take your hours very easily. 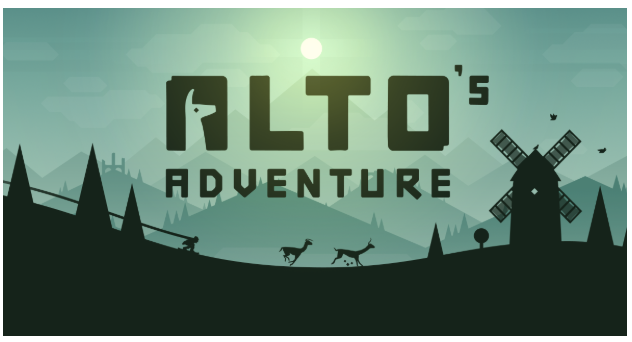 The exciting, free Falling, Sky Dancer Run game is a stylish running game which is quite addictive and seems to have some similarities with popular games like Subway Surf and Temple Run. In Sky Dancer Run, the player takes exhilarating and impossible leaps to land on small platforms far below. 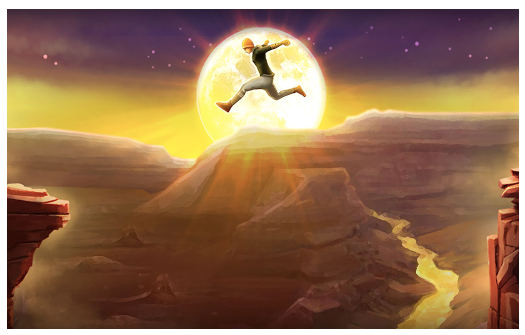 Monument Valley is a platformer where you try to find your way out to clear the level. The difficulty of the level ranges as the level progresses. The game is vastly appreciated for its beautiful visuals and storytelling. Aside from the great story it also adds up a philosophical element which quite frankly has nothing to do with the Puzzle but adds to the immersion of the gameplay. Monument Valley is a decent platformer because it focuses on the experience of the game by perfecting the subtleties and not going to harsh on the difficulty meaning that it is a game for everyone to enjoy. 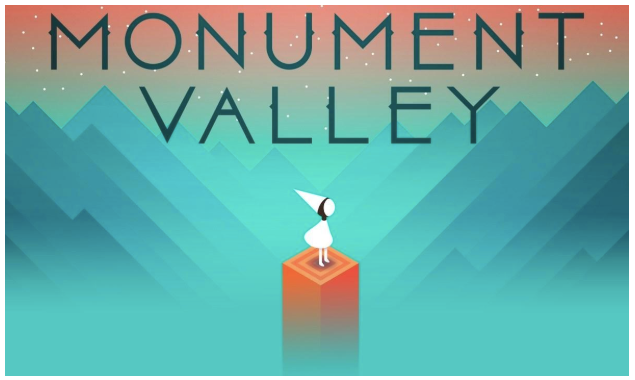 Clash Royale was the successor to the famous game ‘Clash of Clans’ and it rose to glory within no time as the game mostly consisted of the same characters as the former one. The game still remained a strategy game but the objective was much simpler, break the enemy towers and earn the victory. The game although may seem simple can be fairly competitive. It also has its Esports events. The simplicity of the games makes it really appealing. 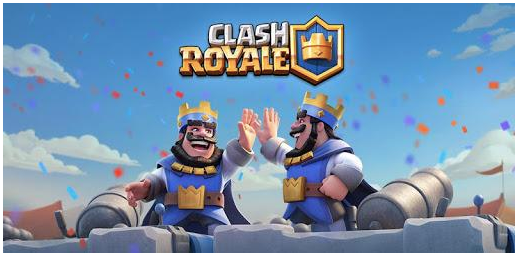 Brawl Stars is very different from the other two games mentioned above but it’s the rising star of ‘Supercell’. The game mechanics are fairly easy and can be called typical shoot and dodge but still, the game is pretty fun due to the availability of different characters. 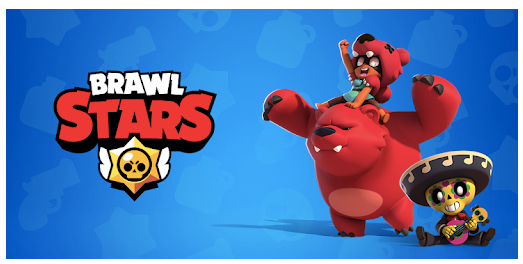 Bomb Squad is one of the unique multiplayer strategy games which can also be played as multiplayer locally. The game is pretty simple you have to either blast your enemy or punch them to death. The AI is decently skilled especially when heavily numbered. This makes the game equally fun for multiplayer and single player. 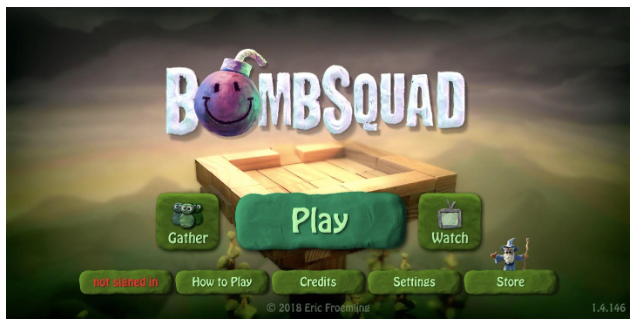 These are some of the best android games you can play on your phone. Do you know Playing video games have a good effect on brain. Research suggests that playing video games can change the brain regions responsible for attention and visuospatial skills and make them more efficient. You should be playing mind boosting strategy games occasionally to make your brain more sharper and faster.

Do you have any favourite games that you play regularly on your Android phone? Don’t forget to share that with us too.