There are numerous environments within which a web developer can build a world class web application. Some web programmers will learn several of these as a way of broadening their skill sets. Others will choose to focus on becoming very good at one of them.

Irrespective of the approach you choose, it’s important that you devote your time to development environments that will be worth the effort. If you have any intention of building top notch web applications, ASP.Net MVC is one technology worth taking a second look at. Here are some of the main reasons why. 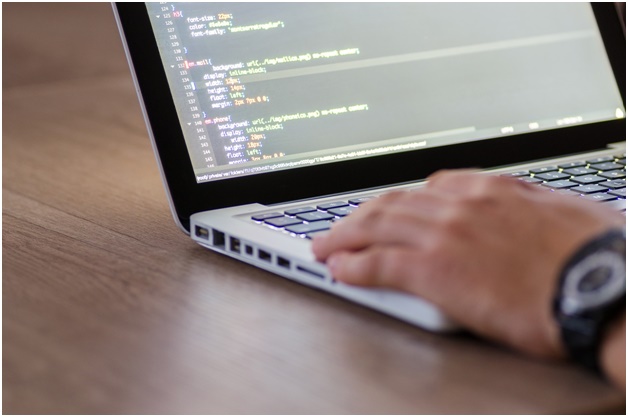 Just the thought of WebForms fills many seasoned .NET web programmers with dread. Interestingly, even Microsoft seems to be moving away from WebForms as has been seen in their more recent ASP.Net Core framework.

If you’ve never used WebForms before, you’ll probably be at a loss as to its widespread unpopularity in the developer community. It all comes down to System.Web, a bulky library that adds to the overall size of the application. With ASP.Net MVC, System.Web is no longer required, thus making websites load faster and subsequently improving their ranking on search engine results.

Developers spend a lot of time trying to build systems that are user friendly and intuitive. Yet, not many people think of developers themselves as needing a nice environment in order to create useful software. 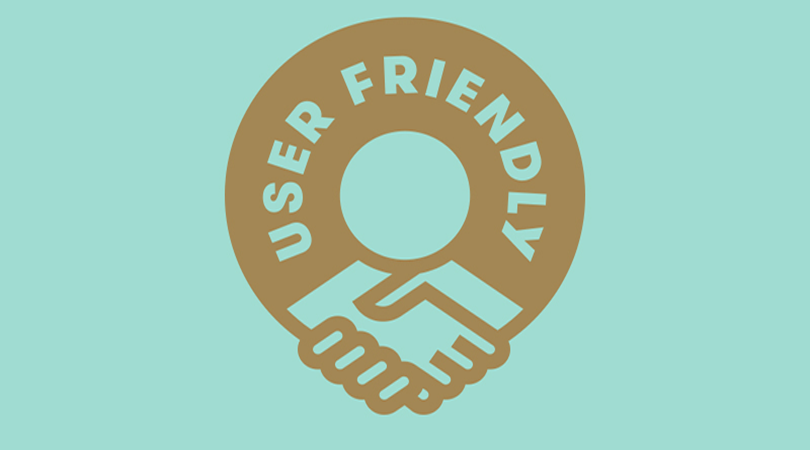 WebForms is unwieldy and cumbersome. ASP.Net MVC has a natural feel and a logical workflow that’s well-suited for building small and large web apps alike. You no longer need to fret about IsPostback or ViewState. With its PHP-ish look, ASP.Net MVC is quite fun for IT geeks.

ASP.Net runs on Microsoft’s IIS, one of the three most popular web servers on the planet and only behind leaders Apache and nginx. At one time, IIS was the industry leader and this saw many enterprises build their websites around classic ASP.

Even though IIS has lost significant market share since then, this historical lead is an advantage that makes ASP.Net MVC a near perfect fit for web applications. The skills, compatibility and underlying infrastructure necessary to run the web apps is already in place.

When you build and deploy an application, you need to keep track of its performance and confirm that it is working as expected. Applications are best monitored when the key data points necessary for performance review are easily accessible.

ASP.Net MVC allows you to build web apps that can be more efficiently monitored. There’s a wide range of open source and proprietary tools available for application monitoring. One of the best examples is Retrace by Stackify. 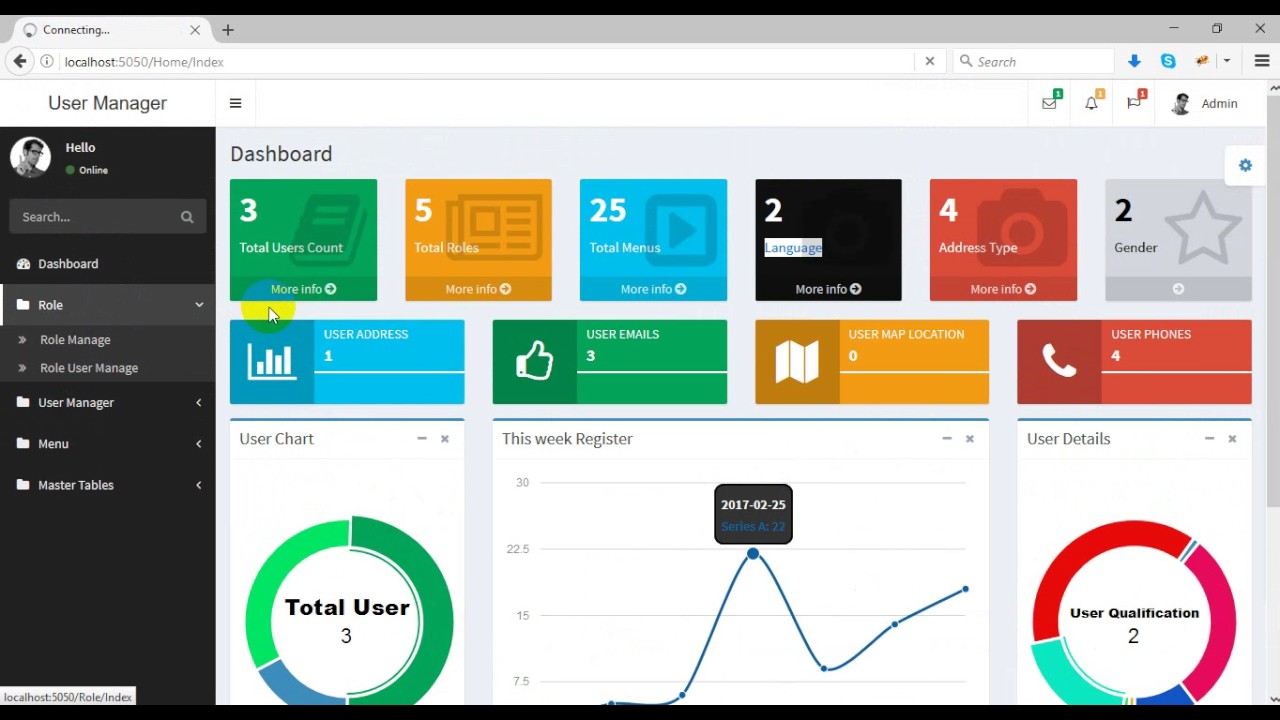 When building applications using WebForms, things can get pretty messy with JavaScript. Countless developers have had to hard-code JavaScript on a Page_Load on the WebForms’ back code. Even worse, think about attempting to put AngularJs in a WebForms web application.

Such problems all but vanish on ASP.Net MVC due to the more seamless integration with the JavaScript framework. This is a crucial strength given the ubiquity of JavaScript when it comes to web programming.

ASP.Net MVC is open-source. This opens up a world of possibilities that were previously out of reach with Microsoft’s proprietary systems. You can now view the code directly and make the changes you need.

Benefit from the knowledge and experiences of a large community of coders. For example, if you wanted to expand View and build your own custom View Engine, all you need to do is study the code at GitHub and see how it’s done. 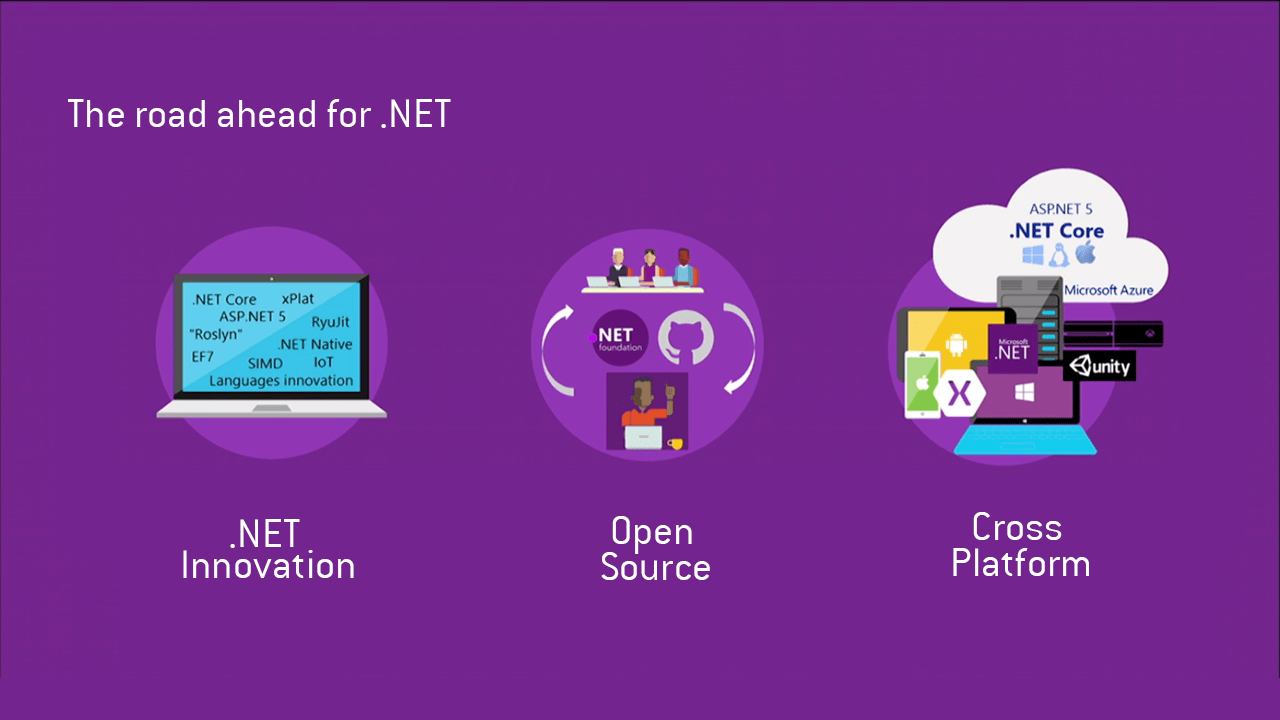 OS-dependency can be quite frustrating for developers. Given that there’s no one operating system in use by everyone in the world, the ability to code apps for different platforms is vital. A defining advantage of ASP.Net MVC is that it’s cross-platform. That means you can now build web apps for not just Windows platforms, but also Mac OS and Linux.

ASP.Net MVC is truly unit testable out of the box. Making code that’s unit testable provides a considerable degree of checks and balances. For developers accustomed to WebForms, this is a new and welcome way of doing things. It is now much easier to test business and UI components.

This reassurance is important as it leaves you with less to worry about when the web application is eventually deployed in production.

Programmers are often fiercely loyal to the languages and platforms they choose to build applications in. If you have already been programming in classing ASP, ASP.Net MVC won’t seem like something far out from your existing skill set. Yet, even if you haven’t, ASP.Net MVC is fast proving to be the web development environment of the future. It’s time for you to get onboard.

Is Bitcoin Another Bubble?