Back in the day, Word of Warcraft reached some peaks and registered some records in terms of revenue or player counts. Can you remember those days? We can tell you that those days never ended and the game is the same right now. A lot of players still play the game, there is a movie made with the same name on Hollywood, and so on. The expansions are getting released yearly and you are standing there wondering if you should jump in, and see what this game has to offer, and why people have been playing it for more than 12 years. We will give you 6 reasons why players still love to play World of Warcraft

1. It is very complex but also very accessible

Maybe this is the first time you hear this, but WoW is a massive MMORPG. All the action happens in a huge world where players just run around, follow quest lines and level up, and collect loot with each other. Sometimes they engage in fights, but lets not dicuss about that now.

This game had such a massive impact, because the developers knew how to welcome newcomers. It is a much more friendly game now than it was back then. 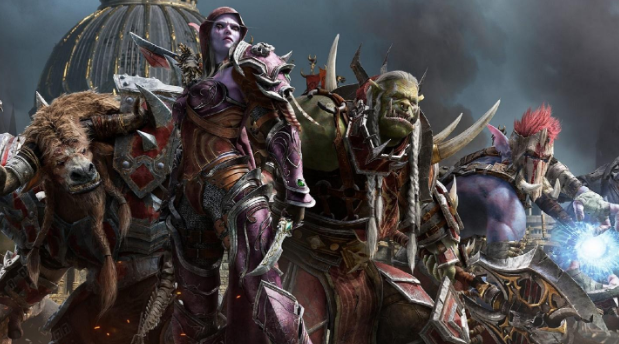 2. A massive world which can be explored by players

When the game was released it had two gigantic continents for you and your friends to go out and explore. With every expansion that came out, the developers would add some new land, quests, dungeons, creatures and more. The Warcraft universe is very diverse and it can start from zombies and crashed spaceships and go all the way to sewers underneath an abandoned city. You will encounter some martial artist pandas that will join you in the journey ahead, but we won’t give you more spoilers than that.

Let`s be honest here, World of Warcraft is not a free game. Because you have to sustain a paid subscription, be sure that you will receive a high-quality gaming experience. The game is designed to keep you playing as long as possible. We are not talking about this like it is a negative thing. They are doing this in a very good manner. Just from the beginning they will tell how many more things you can discover or unlock. Swords, items and great rewards are just a few of them

4. Earn some real money just by playing the game

WoW Gold is the main in game currency. Maybe it is a paid subscription game, but you can make this thing disappear. Eldorado.gg is an online marketplace platform where you can trade, sell or buy WOW Gold and WoW in-game items for real money. They have a marketplace for so many games and you can display your items with prices, then just wait for other players to give you real dollars in exchange. Buy and sell WoW Gold safely with 24/7 Customer support. 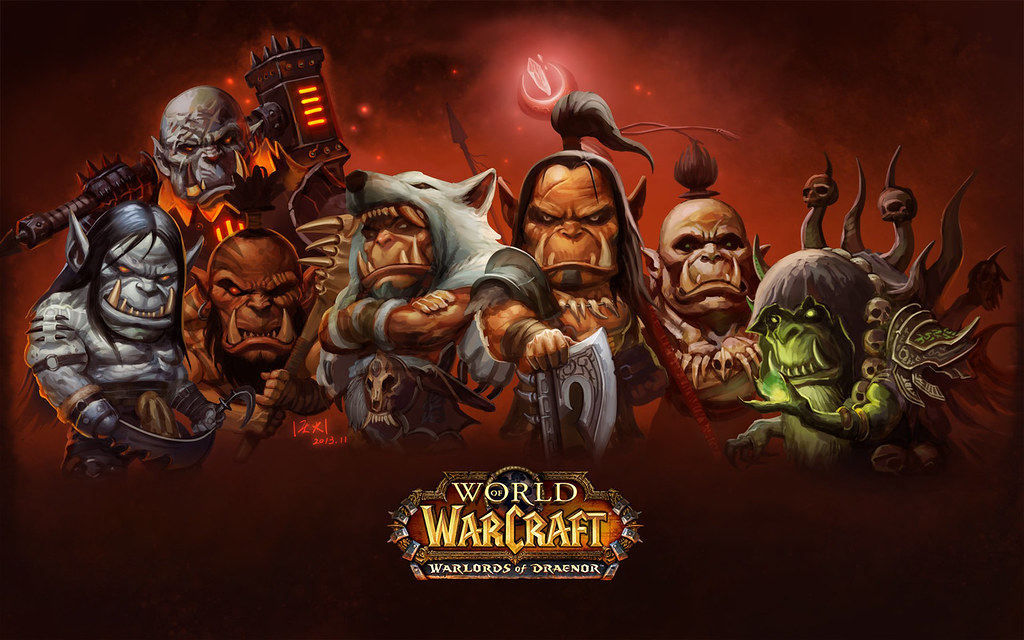 5. If you need diversity, World of Warcraft will make you feel it

You can’t go wrong with playing this game. You can do whatever you want as long as you are logged in. You can grind out quest for hours on end, in search of new upgrades and gear, you can do PvP, or you can just simply go fishing and relax.

6. It is a social experience

Nothing is beautiful, if there is nobody there to share the experience with. World of Warcraft has so many players online that you just can’t play it alone. The players would go and make jokes, farm together and even organize meetings outside the game. So many people made new friends just because they shared the same passion.