What is all the hype about Fortnite? No one knows what will happen in two weeks’ time, but the fact remains that this video game has increased in popularity. News has spread like wildfire that Epic Games will provide a staggering $100 million for esports tournaments within the first year. If you would like to bet on Fortnite, following the best professional players in the game will help you along the way. 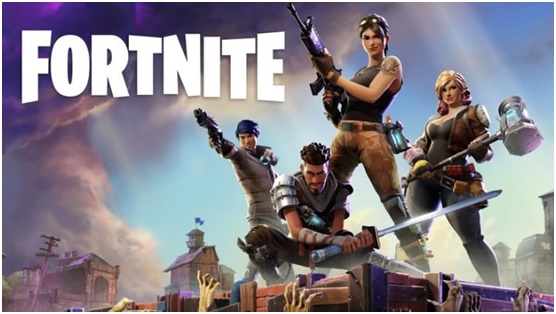 The video game, Fortnite was developed by Epic Games based on their Unreal 4 game edition. The same company that released Unreal Tournament, Gears of War and Infinity Blade. The co-op game officially came out on the 25th July 2017, available to play on XBOX, PlayStation and PC.

Fortnite Battle Royale transports you in a ‘battle bus’ with another 99 online players who skydive to reach the ground below. Each player needs to scan the land for weapons and items they can use to survive throughout the game. You get to build temporary forts, implement missions and defend others from incoming zombies. The ultimate aim is to be the last remaining soldier in-game, while also killing your opponents. 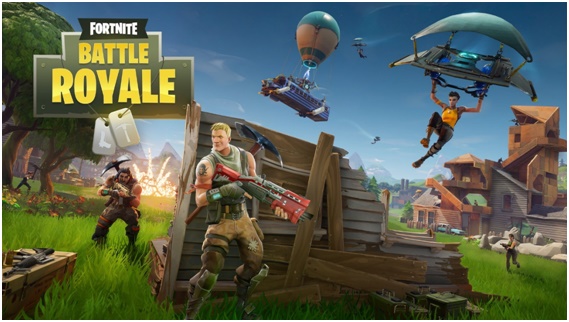 Here are the top 10 intriguing facts about Fortnite and why you should try it out.

1. Fortnite, from where did it get its name?

The hardest mode of the video game is to survive for two whole weeks, a fortnight in the game’s time zone. Apart from this is building temporary forts to protect any survivors that you as a player may come across along your way. That is how the concept of the name Fortnite came from becoming what it is today. 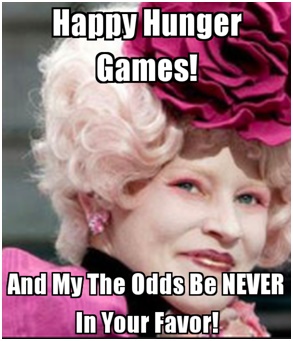 The Fortnite Battle Royale is synonymous with the novel and film, The Hunger Games. The game involves a 100 players parachuted to a large generated map, where each player has to find weapons, resources for survival and kill the competition.

3. The Fortnite Match that Broke the Internet

Tyler Blevins that goes by his gaming alias Ninja is a favourite gaming streamer that competes for Luminosity Gaming. He has gathered over 9 million followers on Twitch and 14.7 million Youtube subscribers to date. On the 14th March 2018, Ninja joined by rappers Drake, Travis Scott and American football player, Juju Smith-Schuster in a game of Fortnite. A record of viewership reached over 628K people tuning in to watch the fearsome four play their best moves.

4. A Great Game for a Mental Break

During the live stream, Drake revealed that while recording his album, he took breaks to play Fortnite Battle Royale. In fact, he stated he would spend 20 hours a day in the studio recording which is quite reasonable for him. Drake also admitted that watching favourite streamer like Ninja provides a ‘little mental break’. 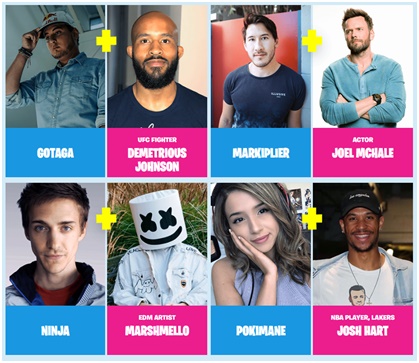 Epic Games have taken inspiration from the Ninja Vs Drake stream, revealed that there would be a Fortnite Battle Royale tournament at E3 (Electronic Entertainment Expo). The first ever Ultimate Battle Royale in Los Angeles featured 50 professional players and 50 celebrities such as Demetrious Johnson, Joel Michale, Marshmello, Josh Hart, Jack Falahee and Robbie Amell among many. The E3 match offered a $3 million prize pool that went to charity.

6. Final Exam based on Fortnite

A group of students that attend Tippecanoe High School in Ohio made a bet with Chemistry teacher Mike McCray. Both parties agreed that if the tweet the students share gets 6,700 retweets, McCray would have to change their final exam paper with questions based on Fortnite.

Little did the teacher know what Battle Royale game was all about or how many game fans there were.

The retweets reached over 30K. Now the challenge rests on the tutor how to incorporate chemistry questions that relate to the video game. A few ideas come to mind, perhaps the chemistry between the players, survival skills of knowing what herbs and spices to use for healing wounds, how to make bombs. Losing the bet, McCray said, “I’ll just make up chemistry questions that involve Fortnite terminology I suppose”.

7. The Quickest Way to Land is Falling in the Sea 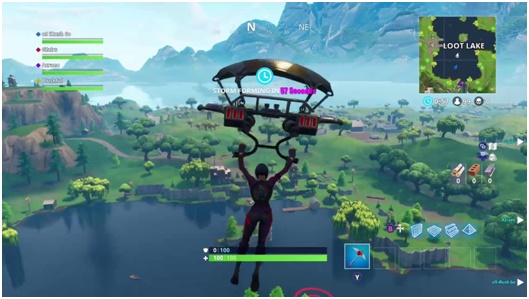 The secret is that the glider opens at a certain height and keeps you closer to the ground while descending over the water. To survive longer in the game, you need to practice and get the hang of the controls. You will land at the edge of the map outside the safe zone, so contact with others is unavoidable, but you have more time looting and scanning the area for the best places to hide and take cover.

8. Trees and Roofs are the Best Places 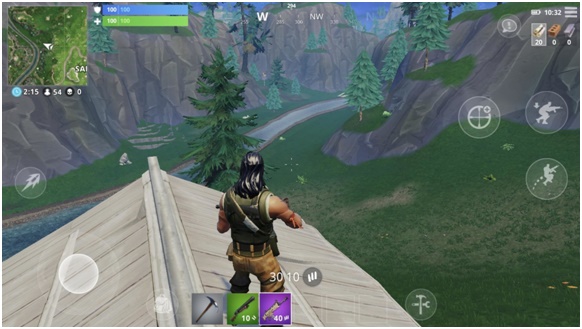 The more experienced players will stay on the roofs or trees for the simple reason that locating other opponents is more manageable from a great height. Once the area is free from danger, you can then make your way in buildings and in other places to find treasure chests of cool items you can use during a battle with enemies. 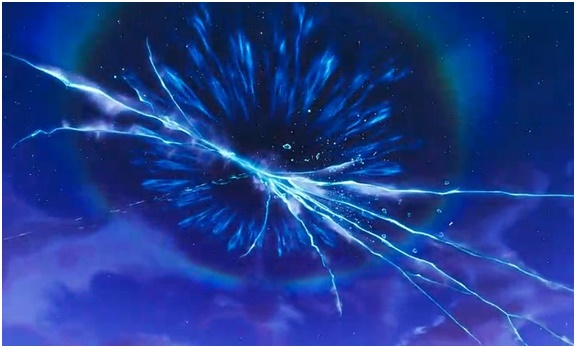 The mystery behind the blue rifts is solved finally. The portals in Battle Royale Season 5 are most significant for the game theme is time travel. It all started with a rocket launch on the 30th June that teleported across the island and exploded in the sky that caused a rift. From that moment on breaches have opened and objects appeared out of nowhere.

Since Fortnite has gained popularity over the past months since September, there have been a few dance moves that have reached the news on various occasions. Football players have always been terrific dancers especially when they fly in the air to score a goal with a header. The World Cup 2018 featured football matches where English Football player Lingard expressed his joy dancing ‘Floss’ or better known as ‘The Backpack kid’. After the match between England and Sweden, English player Dele’s celebratory dance move was ‘Ride the Pony’ that has sparked some love all over the world and has gathered some confusion since this routine is from PSY – Gangnam style. 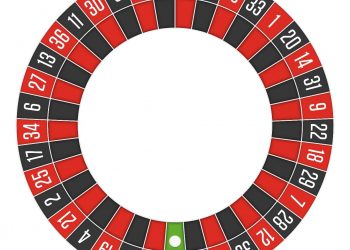 My Wheel Or Yours? 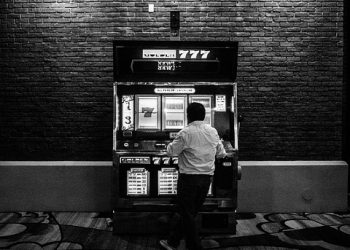 Volatility And Why It Matters For Online Casino Gaming 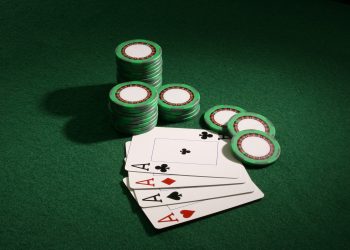 Want to Open a Casino in India? Here Is What You Need to Know 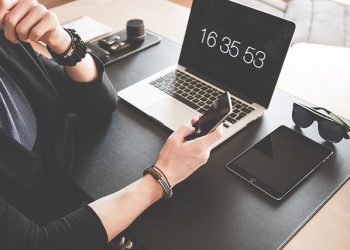 Why The iPhone 11 Pro Is Awesome For Mobile Gaming

4 Tips To Improve Your Digital Workplace