Can VPN Software Truly Protect You From Government Espionage?

In June 2013, an IT consultant named Edward Snowden shattered our preconceptions about how secure the internet was. Through the documents he revealed to Guardian journalist Glenn Greenwald, it became known that the NSA was collecting the internet metadata of every American through programs like PRISM and XKeyscore.

These included search engine queries, phone conversations, and the web surfing habits of everyday Americans. While privacy issues had been raised for years (like Google using the search histories of its customers to sell targeted ads), it was this shocking revelation that woke many up to the need for more robust privacy protections.

In the years that followed, many solutions have been floated, with VPNs, or Virtual Private Networks, being among the most prominent. What are they, and can they really keep the snooping eyes of our government out of your life? In this article, we’ll address this question in detail.

What is a VPN anyway?

A VPN is a protected connection to a secure server that can be deployed over a public network to protect data from nefarious actors. It does this by encrypting the connection of the remote user, making sent and received data impossible for a hacker to decipher in any meaningful way. 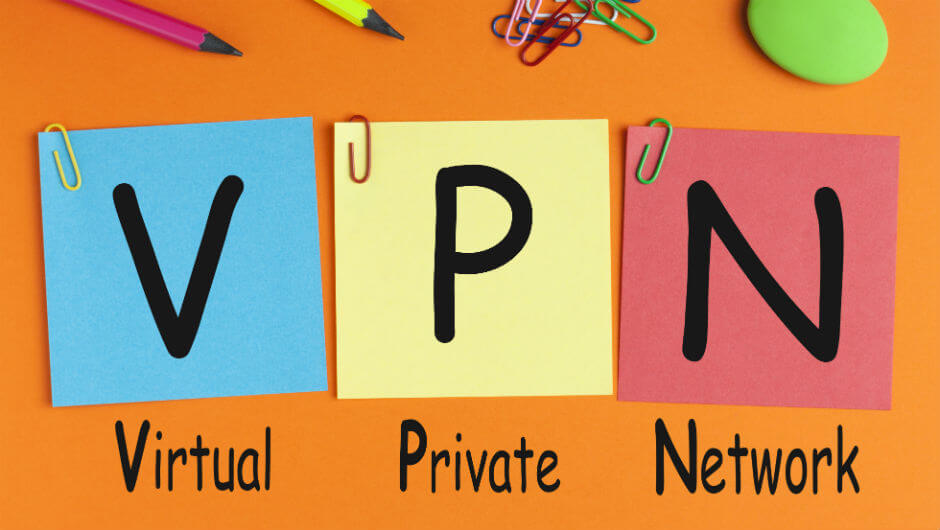 That isn’t the only thing a VPN can do, though – it can also spoof your location. Say you are in China on business and need to access sites that are blocked by its infamous Great Firewall. Upon activating and logging onto your VPN, your connection will be shown as originating in America, Canada, Europe, etc, thereby allowing you to access Twitter, Facebook, or any other site which cannot be viewed from within China.

How does a VPN work? After connecting to public wi-fi and logging on to VPN software, a variety of security protocols protect your data from interlopers – IPSec, L2TP, SSL, and PPTP are just a few that help to create an environment that will protect you from your friendly neighbourhood coffee shop hacker.

While some VPN customers use them to secure their data and access sites like Hulu while on holiday in Thailand, an increasing number are using them to avoid government surveillance.

On that day, Edward Snowden revealed the details of a program which was designed to spy on the internet activities of all Americans. The scale was breathtaking: from programs like PRISM, which compelled tech giants like Google and Yahoo to hand over access to customer accounts via court order, to XKeyscore, which could be used to listen in on phone calls, track visits to specific sites, and read e-mail, anything you do online could be analyzed by our nation’s spies.

Can VPN software protect your connection from hackers and spies?

Eager to prevent these agencies from prying into their lives, many have turned to VPN services to protect themselves. While VPNs can help keep data safe from your run-of-the-mill cybercriminal, they are merely an inconvenience to members of the security establishment.

The people behind these agencies are incredibly smart, and can easily find workarounds to get the data they need. For example, if you live in a jurisdiction where e-mail and phone metadata is collected, the NSA can simply get a court order to subpoena this information from your telecom company or from corporations like Google.

Don’t get us wrong – a VPN is a great first step towards securing your communications. However, it is only one habit of many that we should be adopting to keep our internet activities secret.

For starters, setting strong passwords with two-factor authentication and using a password manager is key to withstanding brute force attacks. 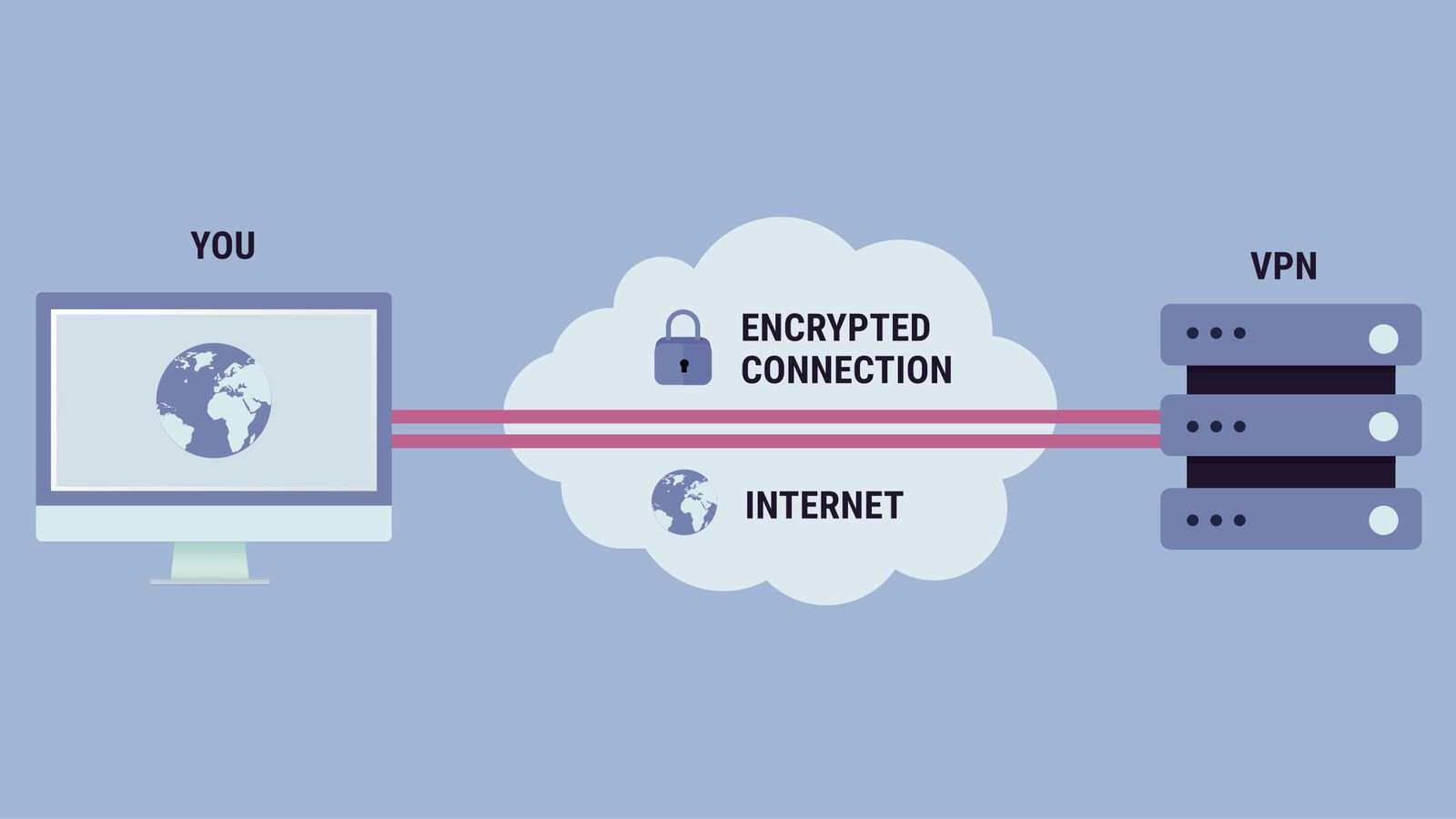 Surfing the internet using a Tor browser is another good step, as it makes it impossible for hackers to make sense of data sent from it. Any transmissions sent are bundled into encrypted packets that are nothing but nonsensical characters to anyone who intercepts it.

Use private messaging apps often? Make use of apps like Signal, as it encrypts text messages and voice data sent between users who both have it installed.

In short, a VPN is just another internet security tool. Use it alone and it may protect you from some threats, but not all. If you want to fend off the whiz kids at the NSA, learn to use every privacy tool available, download the latest updates, and be quick to adopt new technologies.

They never stop trying to find ways to spy on us, so vigilance is a must if you want your matters to remain private. 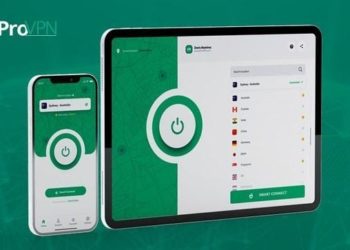 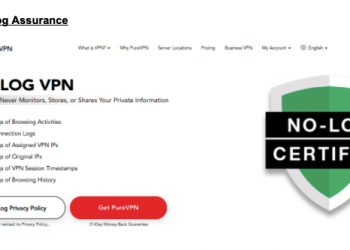 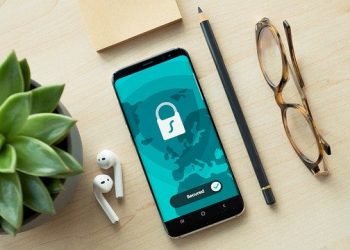