Will IoT Have A Wired Or Wireless Future?

Α message we have been bombarded with for the past few years is that in the very near future, everything will be connected to everything else.  This is a very basic and encompassing way of describing what the industry has coined the “Internet of Things” (IoT).  IoT is not just a new set of technologies that has been developed, but it is a radical paradigm shift that has far-reaching implications into almost every business domain.  New wireless technologies have been developed (and old ones redeveloped) specifically for IoT-type applications including ZigBee, LoRaWAN and Bluetooth, to name a few.  However, the future of IoT is not, and can never be, completely wireless.  To see why, let’s first take a closer look at what IoT is.

What is the Internet of Things?

IoT can be defined as the inter-networking of physical devices, (also referred to as “smart devices”), buildings and other objects, with electronics, software, sensors, actuators, and network connectivity that enable these objects to collect, exchange and send data.  These can be stand-alone devices specifically designed for IoT such as:  smart sensors (e.g. temperature, light, humidity, motion, CO2, wind) smart imaging and audio devices (e.g. video camera, microphone, still image camera), smart actuators (devices that move things such as an electric motor or a hydraulic piston) to name a few, or can be equipment and appliances that have been around for years but have just been made “smart” by the addition of electronics and software.  Such devices could include a car, a washing machine, a traffic light or a home alarm system.

The connectivity of these devices allows them to be controlled remotely, either individually or en masse, by a remote human being, or, more commonly, by a centralised control system, or even directly by other connected devices.  Additionally, these smart devices can send information such as temperature, status, video, sound, text, images, statistics and just about any kind of quantifiable and digitisable data, to a data repository for later processing and analysis or to a web dashboard to be viewed in real time. 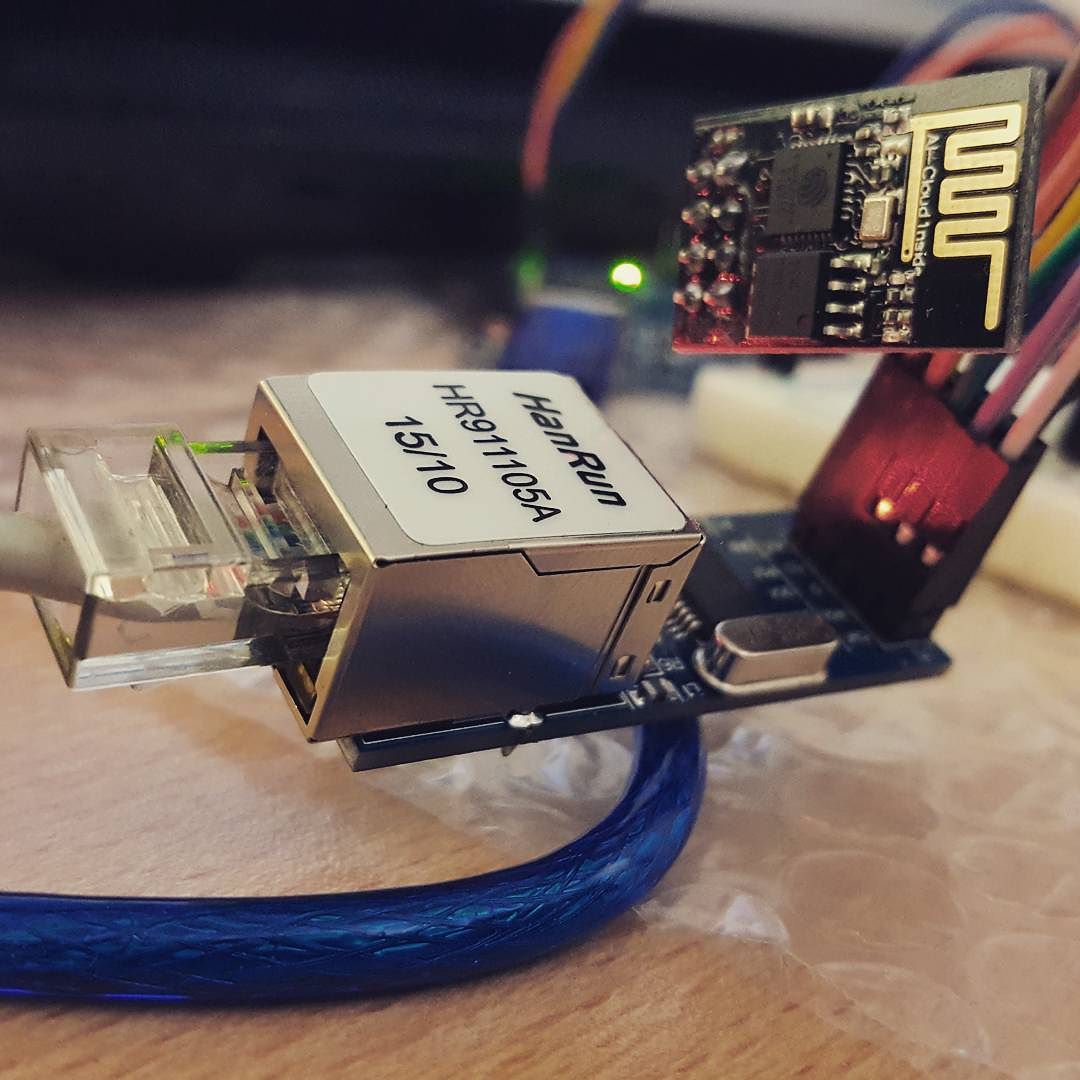 There is no doubt that there are great advantages to leveraging wireless technologies for use with IoT.  However, wiring will always be required to allow for IoT solutions to function and operate safely and securely.  There are many situations in which wireless is not a viable solution and alternatives must be employed.

Before IoT and even today in the field of process automation, specialised devices that perform IoT-like functions use particular types of control cabling such as CY cable which has been developed as a specialised instrumentation cable to specifically provide protection against external electromagnetic influences.  Similarly, wireless IoT deployment in areas with large amounts of electromagnetic interference is unfeasible and a wired solution must be employed.

Additionally, most IoT devices are lightweight, quite power-thrifty and can be powered by low voltage DC power sources over the same Ethernet cabling that provides data connectivity.

There is an unimaginably vast number of applications that exist for the IoT from agriculture, to cities, to vehicles, to clothing.  Although innovative and advanced wireless technologies are quickly allowing IoT to flourish, wired solutions will always be a part of IoT for years to come. 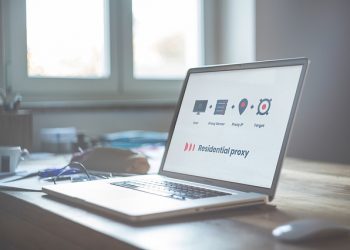 7 Reasons to Use Residential Proxies for Web Data Scraping 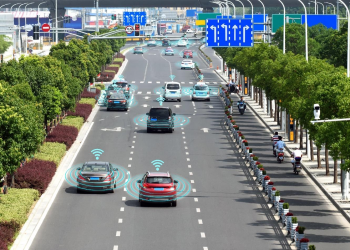 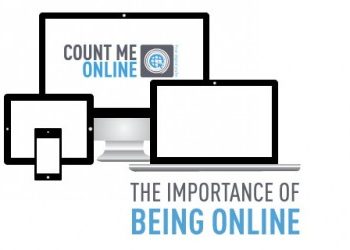 Put The Internet To Work For Your Company 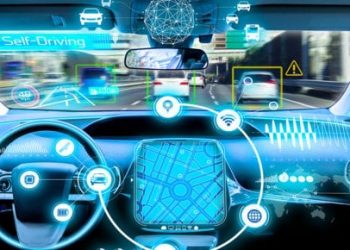 The Benefits Of IoT For Vehicles – Telematics

The Advantages Of Free Online Reading