What’s Next With Online Gaming in India?

Online gaming was quickly accepted across the globe as the favorite means of entertainment. But, India could not accept it like the way other countries did. Online gaming was considered as a mere hobby! Now, the mindset of Indians and the perspective towards online games has changed due to the advancements in technology.

The growth of the online gaming industry in India over the years is exceptional. In a way, the efforts of the millennial generation to convince their parents to have a smartphone for themselves helped Indians to show their interest to accept online gaming seriously. As in western countries, Indian families are also becoming supportive of the career choices of their children, like becoming professional gamers online. 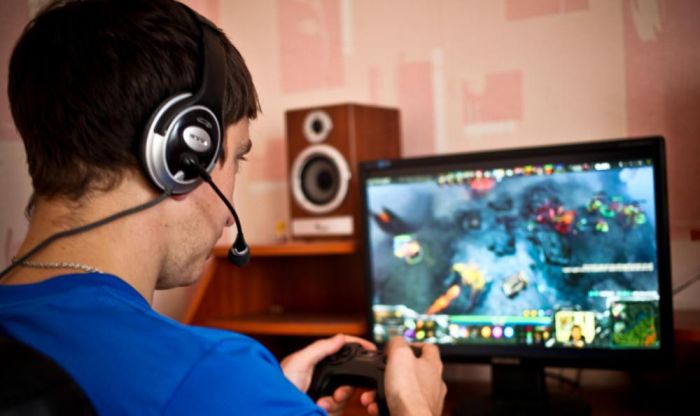 Gaming refreshes your mind and soul; it is like refreshment when you are at stress. It is a form of entertainment. Today, the gaming industry has become a multi-billion dollar industry globally and can be divided into console gaming or video games, PC gaming or computer games and mobile gaming application based games. Gaming is available to all; it is not restricted to any age group or something. It comprises of people who just play casually or shows enthusiasm towards the game, amateurs, professionals or players. Gaming is simple and at the same time complicated.

It is simple as launching a game application on your mobile phone and start playing, and complicated because you have to dedicate yourself to learn the game for years, become a master in the business and competing against other professionals who are equally committed players with a massive amount at stake.

The growth rate of the global gaming industry is expanding at a rapid pace with an estimation of $108.9 billion and last year the YoY growth rate estimation was 7.8%. Nearly 50% of global contribution to the growth of the gaming industry is happening in the Asia Pacific region, with India placed at 17th position globally. With a lot of global investments happening in India in recent years; gaming has gained momentum for its growth and recognition. 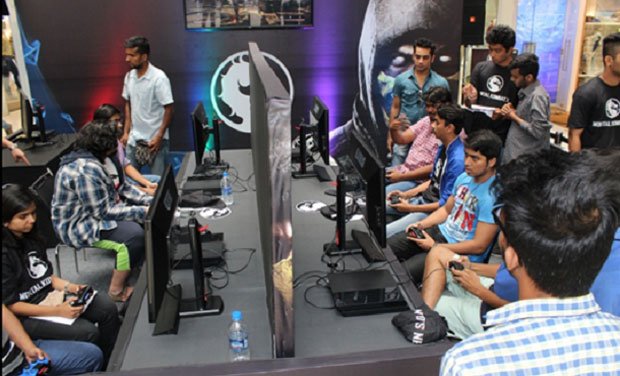 The path ahead for India

India has 253.2 million active gamers in the age group of 16-30 years, which means 81% of people are helping India to catch-up with the global trend slowly. Many professional teams in India are competing globally with other professional teams already. Millennials are showing courage to build their career in gaming industry rather than pursuing a regular career option.

After the introduction of 4G and FTTH in India, high-speed internet connection has really helped gaming industries especially Indian rummy gaming industry to improve their quality of service for the gamers. Mobile gaming has seen a dynamic change from 4G and FTTH connections and is playing a significant role in the growth of gaming.

Because of this rise in mobile gaming, revenue of gaming companies increased, and they were able introduced tournaments and rewards which is helping professional gamers to sustain a living. From small Indian rummy tournaments to organizing a rummy game online, the gaming industry has come a long way.

With the advancement of technology; people are getting used to the playing games on the go; therefore, it can be rightly said that India has a bright future for online gaming in the coming years. 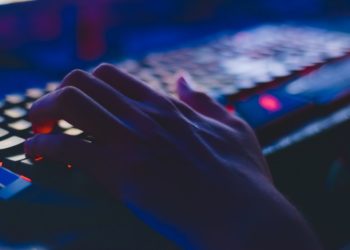 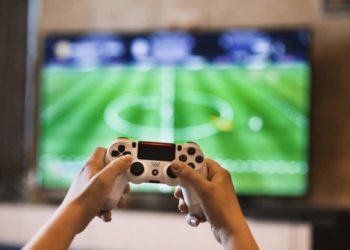 The Main Principles of API-First Design