What Are Prime Numbers? Why Are They So Exciting?

The concept of prime numbers usually starts in grades 3 through 5. By the start of grade 6, any child should be able to solve easy problems based on concepts like factors, prime numbers, multiples, prime numbers, and so on. This is why it is crucial that the child has commendable knowledge and understanding of prime numbers. This will help them to work with the primes and the different numbers they generate.

What are Prime Numbers?

Prime numbers are the numbers that are divisible only by one and themselves, which means that it has no divisor. Non-prime natural numbers are called composite numbers. One of the most interesting facts is their unique patterns and distribution among the natural numbers. Primes numbers are a group of left numbers when we rewrite all numbers as their lowest possible combination of integers. When no further factoring is possible, all numbers leftover are primes. This property of being prime is called primality.

What Makes Prime Numbers so Exciting?

Prime numbers are infinite and uniquely interesting. What makes primes so exciting is that the whole number line can be produced using nothing but primes. Let’s learn some exciting facts about prime numbers.

Prime factorization is the process through which we represent any number as a product of its prime no. This representation is also referred to as prime decomposition & integer factorization. Through this method, anyone can easily figure out the prime numbers that can be multiplied to get a number. Additionally, you can find the least common multiple and the greatest common factor for any set of numbers quite easily.

Use of Prime Numbers

Prime numbers are majorly used in encryption algorithms. One such practice is cryptography. With the help of cryptography, it is possible to protect digital info by sharing it in the form of codes. This technique is often used by computer programmers in order to create unique codes containing numbers. This encoded information is easily processed and is convenient for computers to transfer as well as to process. 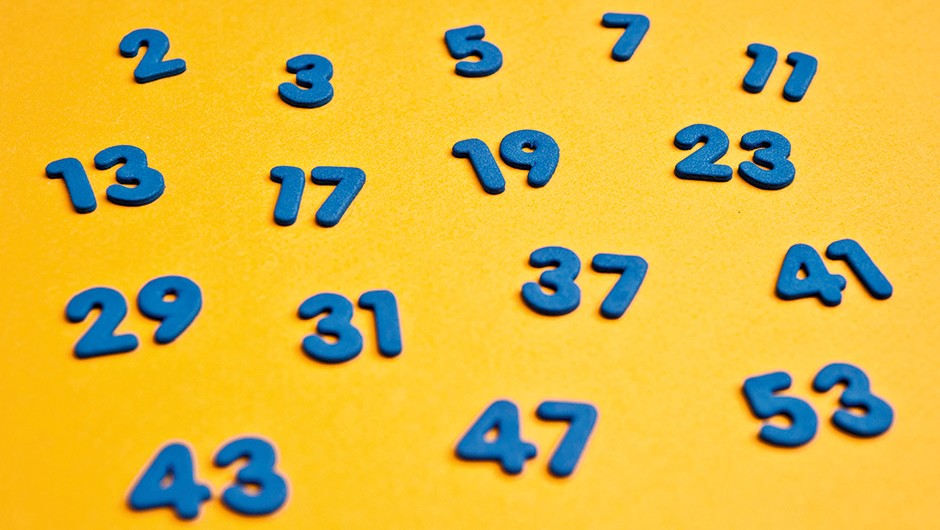 Prime numbers and their properties were first studied widely by ancient Greek mathematician Elucid in 300BC. He was the first to prove that there is no largest prime; in other words, there are infinitely many primes. Over the following centuries, mathematicians tried and failed to find some method with which they could produce an interminable sequence of primes. In this quest for an exact formula, others began to ponder about formulas that could describe primes’ general appearance. Hence, the prime number theorem was originally used in the year 1798 as a theory by the French mathematician Adrien-Marie Legendre.

The overall concept behind prime numbers is the creation of a fundamental building block that can facilitate various branches of maths at several different levels. As the grade of a student increases, the complexity of topics they study also increases. By attaining a good understanding of prime numbers they can easily grasp all these new ideas and topics quiet easily.

Best Gift Ideas For Your Company