Types Of Jobs To Work While Traveling

Traveling is an aspiration that remains merely a daydream for many, scarcely coming to fruition. Studies show that Americans are half as likely as Europeans to travel to more than one country, while nearly 30% have never even been abroad. This means many people go their entire lives without having any idea what the rest of the world has to offer. As an additional downside, these people never reap travel’s benefits mental health.

It’s hard to blame people for staying local, since many think of traveling as a necessarily expensive endeavor. Between flight tickets, food, and room and board, it’s easy to be misled into thinking the choice boils down to either having money or going abroad. Thankfully, the reality of the situation is more forgiving.

If the plan is approached strategically, not only can one travel at low cost, but can even make money while out on the open road. Below, this article will explore some of the possibilities to make money while traveling – without the need to join the circus or learn magic tricks. 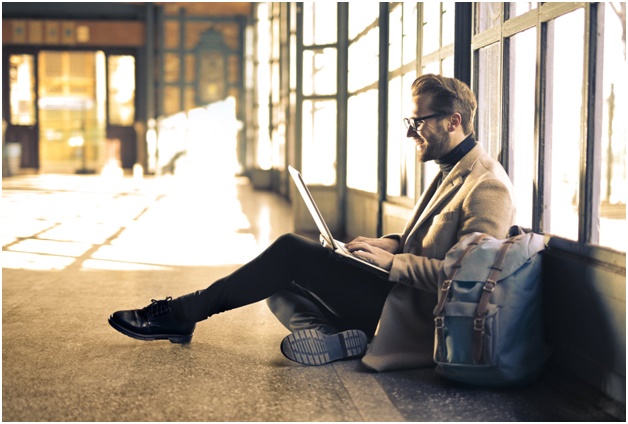 Not all vacation spots are created equal. Keeping basic costs of sustaining yourself low is a good starting point no matter what you plan to do for cash. Going on cheap beach trips at affordable resorts can allow for ease of making money while on vacation, since the cost of staying is miniscule. In addition, you will have everything you need to sustain yourself located on the premises, from food and beverages to free wi-fi. Comparable deals can be found at family-friendly resorts as well. 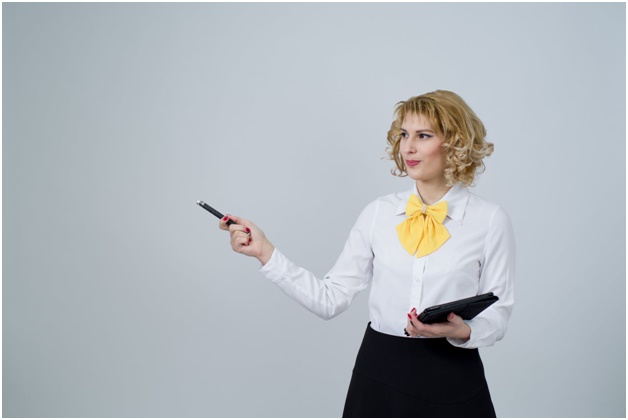 It’s easy to overlook the potential value you may offer to people of other parts of the world. Thankfully, English is a widely-spoken language, with considerable worth placed upon those who can teach it. Becoming an English teacher, however, generally requires a college degree and a TEFL certification. If you lack these prerequisites, additional planning is likely required.

Assuming you do have both a certification and degree in hand, some countries will be better bets than others. For example, demand for English teachers is far greater in places like China or Japan than it is in England. 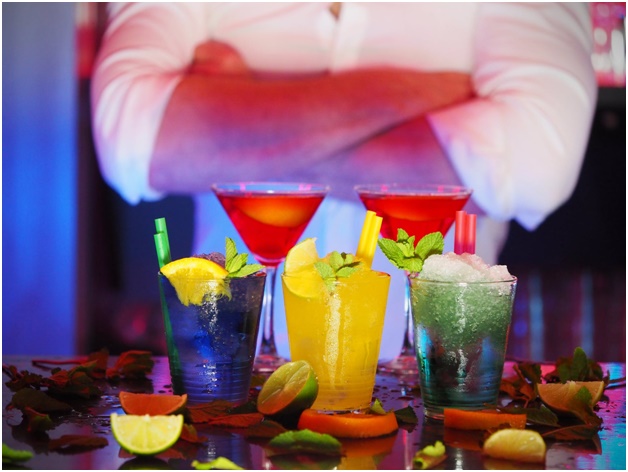 Working in a restaurant or bar is a skill that transcends location and culture. There are eating and drinking establishments everywhere, so if you have prior experience in America, nearly every country becomes a money-making opportunity. The more experience you have, the more employment possibilities will open up to you. It helps to know the local language, so consider spending a few weeks studying the speech and customs of your preferred destination.

Fitness is valued globally. If you are in shape and have a knack for getting others active, becoming an instructor can be a lucrative pursuit. Local gyms or other establishments are sometimes willing to make deals with aspiring instructors, which helps create a foundation for your practice. As a plus, you probably won’t need to learn a whole other language in order to do the job effectively. 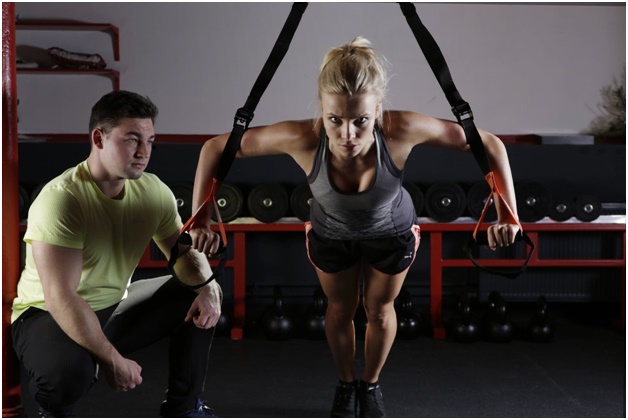 In recent years, an explosion in awareness for health and fitness has meant increased interest in many different forms of exercise – from yoga, to dance, to zumba, there are a plethora of options to pick from to best suit your desire.

Stress and muscle tension are worldwide phenomena, which is good news for the money-minded traveler. This is another opportunity to team up with a bigger company or hotel if you want to develop a foundation for your practice. If you think you’ve had enough prior experience and are willing to hustle a bit more, you can also try venturing on your own. The average salary for a masseuse in Germany is around 24,000 Euro (or $29,578.56), which isn’t too shabby considering the likelihood of making your own hours and needing little more than your hands. 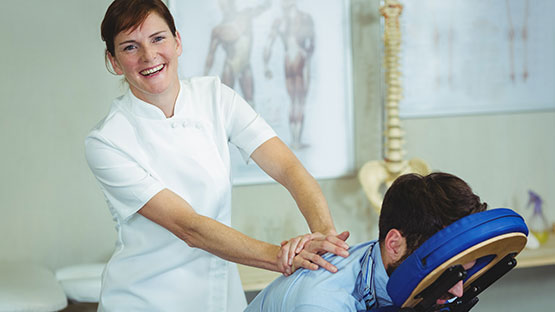 While obtaining a masseuse certification is generally a good idea if you hope to make a living this way, requirements differ by jurisdiction. For example, a degree is not required in England per se, but having one will definitely give you a leg up in employment opportunity.

There has never been a better time to be an aspiring designer. With the multitude of design software and wealth of online tutorials at your fingertips, all it takes to become a graphic designer is a bit of fortitude and an eye for aesthetic. Photoshop, WordPress, and Illustrator have more or less emerged as industry standards, so familiarizing yourself with these programs is a good idea. 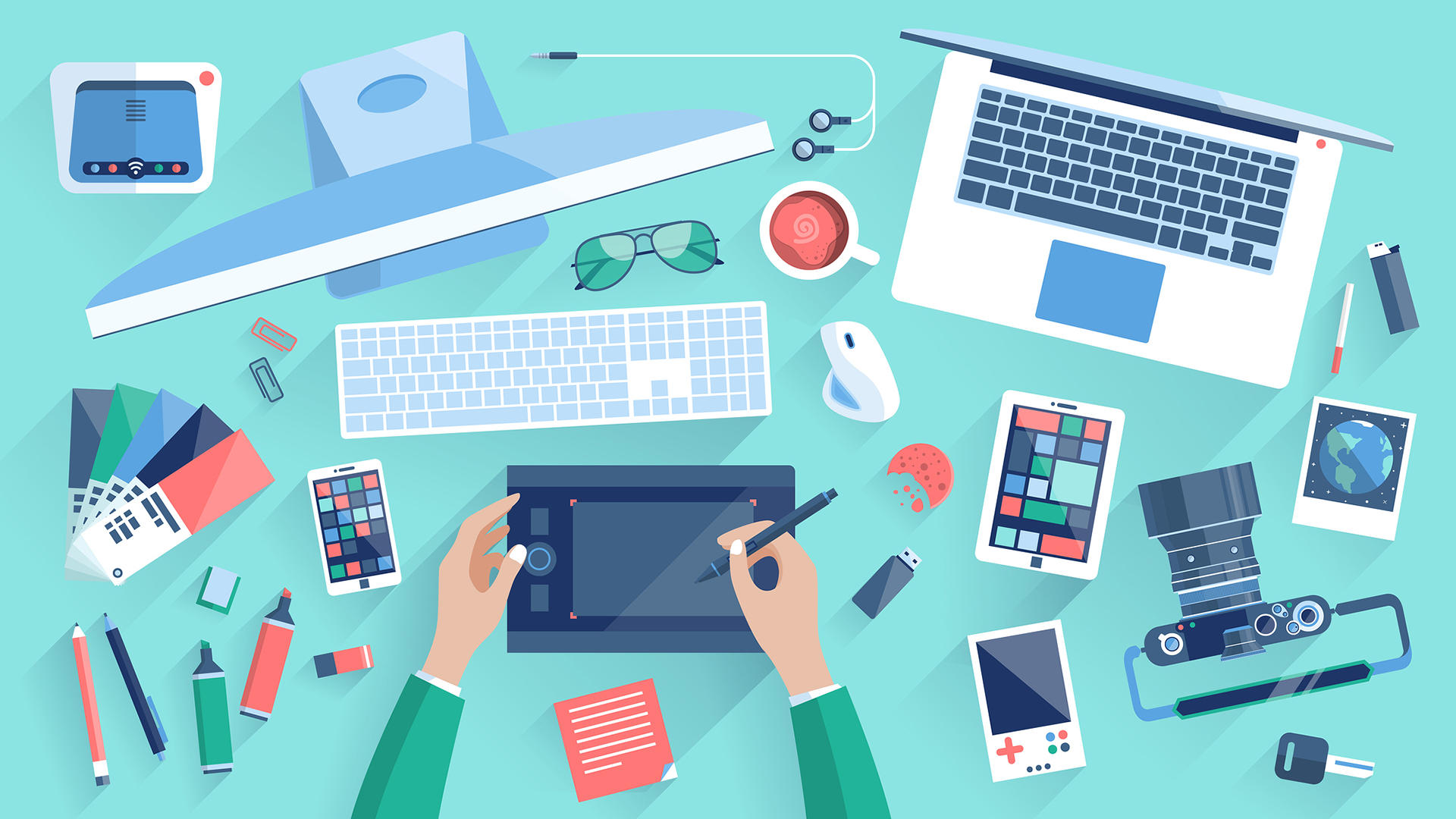 Learning code will also increase your potential ability and earnings in the field. This will give you more complete control over your projects, allowing you to get as close to the client’s desires as possible. You can even build your own website templates and sell them on marketplaces online. School is obviously a plus, but learning on your own is entirely possible, thanks to sites like Youtube and Lynda.com. 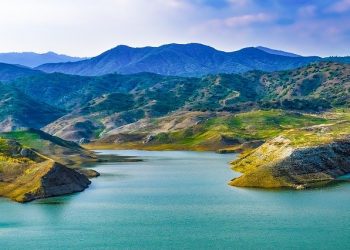 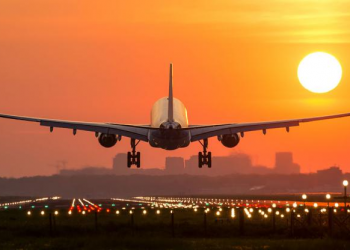 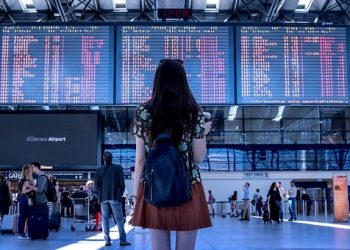 How To Keep Your Information Safe While traveling 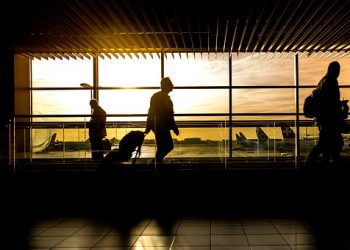 Business Travel Options: Taking The Opportunity To Be Practical

Web Management Software For Every One Of Your Needs