Robots perform tasks in a very incredible manner in the pharmaceutical and the life science sector. They perform tasks that are beyond the rates of human capabilities. They take up tasks in potentially hazardous settings and keep working even in proximity to a biological danger environment. Right from production, to transportation of the finished product, from (Palletizing robots) and to dispensing, the use of robots has become helpful in the pharmaceutical sector.

Robots are used to assemble and package several kinds of medical devices and even up to the extent of preparing prescriptions for mail-order in hospitals and pharmacies. They are used for analysis and automating the movement of test tubes in the research laboratories. And because of the high numbers of samples that are needed for analysis and data collection, the whole processes and costs are best validated using robots.

In the pharmacy and hospitals, robots are used to mix and prepare drugs that are potentially hazardous; such as cancer drugs and those which have radioactive properties. Pharmaceutical and laboratory automation is an increased field for robotic. From drug discovery to pharmaceutical and then medical device production and to performing several drug test procedures, robots have proven to be a very indispensable tool for success to be recorded. 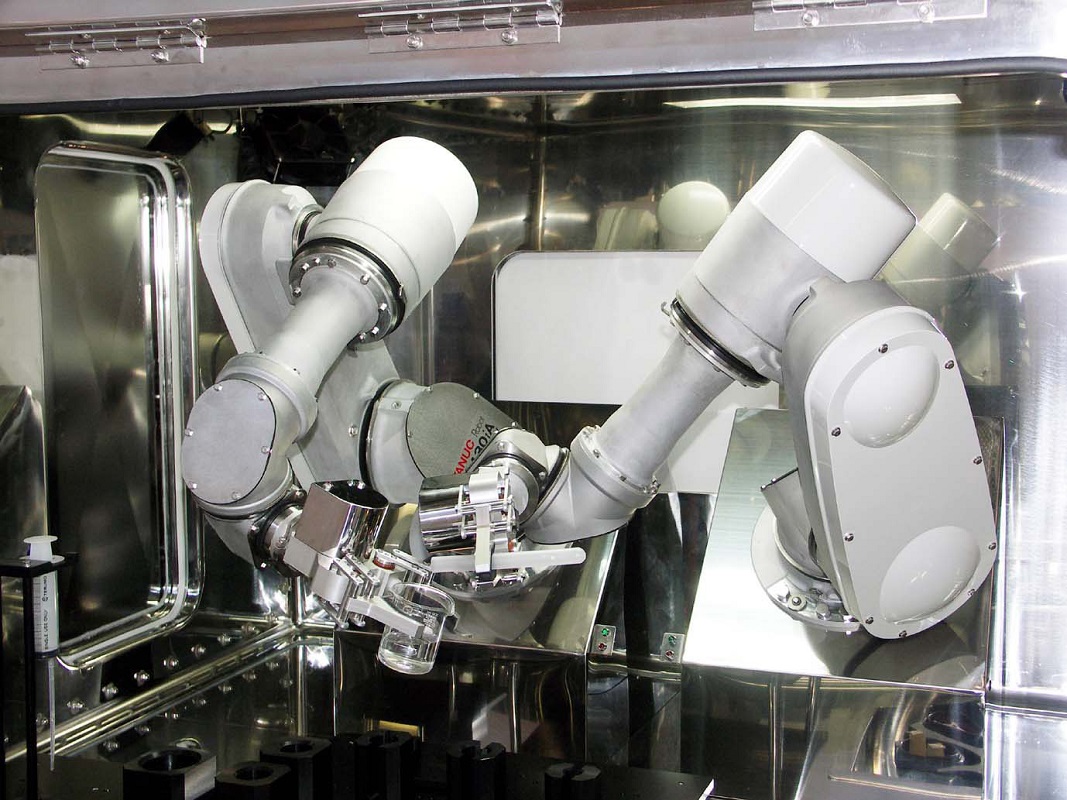 Robots assist the pharmaceutical manufacturers in fighting against wrongly and fraudulently produced medications. Robots can help trace a product to its manufacturers, and this will help increase the safety of drug consumption and usage. When an over-the-counter medicine is bought, a barcode scanner is used to determine the product and if it was legitimately sold. If the barcode that should read a particular state reads something else, then it is flagged as a counterfeit. This trend is totally interesting, and it will help address many things in the pharmaceutical world.

Due to the high and increased potential hazards, several hospitals and health care clinics use robots to dispense medications. This is a cooling trend that can be sustained if the importance of the robot is fully understood. There is a continuous expansion in the use of robots in pharmacy and within the hospital, and as several companies are trying to install robots, their market and this will help to increase their interest level. However, as interests will continue to increase, more regulations will be introduced to pace the use of robots.

Also, there is a key role robot play in assembling and packaging medical devices, this is because, the manufacture of pharmaceutical and medical products have a lot of routine steps and procedures that may be too elaborate, risky and boring for humans to carry out. Hence the application of robots will come in handy. For example, a dental appliance will use several robots for primarily sorting and packaging at the final stage of the product line. 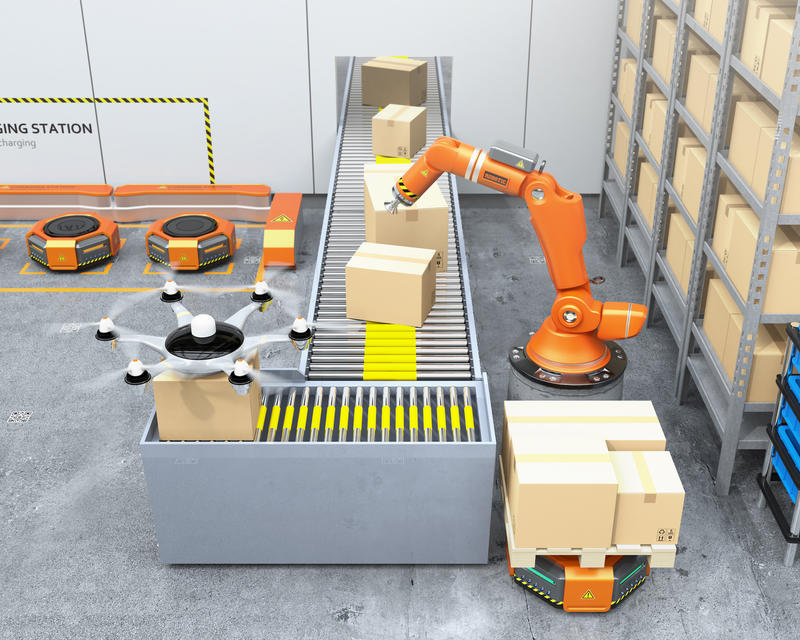 There is a certain future trend of robots in pharmacies, and life sciences, hence it is advisable for companies to tow this path of improved technological advancement as the only way to meet with the trend now, is to ensure that you are not left behind in the analog days when the train moves on.Palletizing robots are also needed. These will help prepare finished pharmaceutical products for transport.

Regarding the end-user, the pharmaceutical robot is divided into the Pharmaceutical companies,and the research laboratories and both of these two have been greatly analyzed relating to the market factors and the rise in demands. And the year-on-year growth has been considered which has estimated the sector as increasingly efficient.

Based on the geography, the pharmacy robot market has been divided into several segments with the uniqueness of their specific robotic details. All these factors are needed to help the market players to take the necessary positions and enhance their services based on the classification of robotic needs.

Suite Smarts - Find the Right Data Mining Suite For You