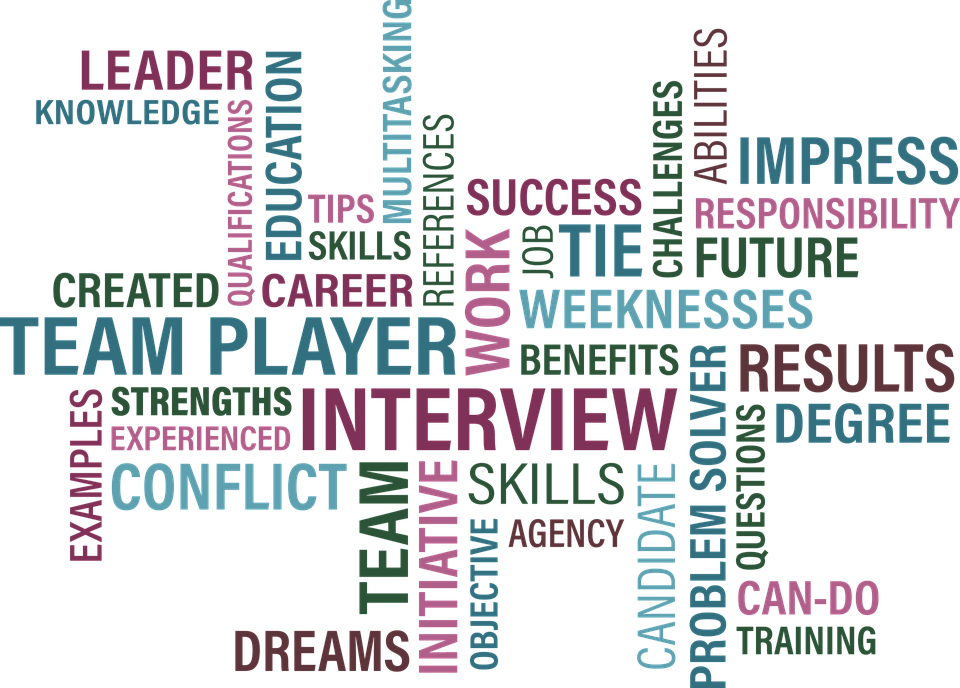 Cybersecurity was formerly called Information Security which is the branch of security that deals with securing assets such as data, infrastructures, and anything that has value to the organization. Cybersecurity contains more than 10 domains that form a diverse range of securing the organization and its assets.

Increasingly using technology, the internet, digitization of the assets, and data pose security risks and threats to every business. The threats or risks can either be man-made or environmental that cause a negative impact or a high probability of occurrence which must be neutralized or minimized to safeguard the assets of the organization.

IPS is s/w or the h/w that prevents unauthorized and malicious intrusions to the private network, endpoint systems, or any other infrastructure systems. IPS stands for Intrusion Prevention System. It detects and also prevents.

IDS is s/w or the h/w that detects or monitors the unauthorized and malicious intrusions to the private network, endpoint systems, or any infrastructure. IDS stands for the Intrusion Detection System. The activity is reported or alerted to the administration or SIEM system.

The closed port means no application or services or users are allowed or using that port, this can be opened if required. The filtered port is the one that has security devices such as a firewall controlling the traffic through that port. When not used it is better to close the port and when the port is being used or opened it is better to control the traffic through that port.

NIDS, Network Intrusion Detection System used to detect and alert the administrator on a possible intrusion in the network. It is used mainly on the internet-facing network.

The HIDS, a Host-based Intrusion Detection System used to detect or monitor the anomaly and alerts the administrator on any intrusion at the endpoint systems such as laptops/desktops, etc.

Data Leakage is the unintentional or intentional loss of data from the private systems to the public systems by the users or malicious intruders. For example, a user can copy the organization’s sensitive data from the private network by transferring the files to his pen drive or DVD or send it across to a public network through email or upload to public sites. Similarly once the outside unauthorized intruder comes into a private network and gains access to sensitive data such as credit/debit cards or health records from the organization to public misuse of data.

Port scanning is a way of ethically finding whether any unused or unknown or open ports are there in the network which can be used by the hacker to compromise the security of the organization. This is done by port scanning software such as Nmap, Nessus, or GFI Vanguard, etc. These are vulnerability assessment tools that detect the status of the port and provide us the report to secure the ports.

VPN, Virtual Private Network helps to securely connect to the private network and systems from external devices such as laptops/desktops by tunneling through the internet. The VPN tunnels are encrypted and only connected securely. 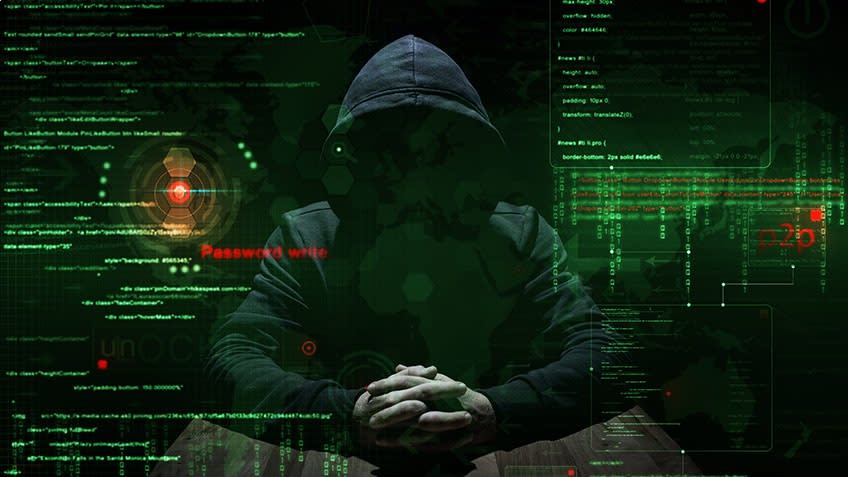 White hat hackers intrude into the private network with malicious intent having acquired knowledge about the password, user name, open port, and other vulnerabilities.

Black hat hackers use brute force methods to intrude into the private network with malicious intent.

LAN stands for Local Area Network that is to connect the computers inside the building such as home or office building or school building etc. It uses the LAN cable to connect various computers based on typical LAN network topologies such as STAR or MESH or Hybrid etc.

In the same way, by having a robust high-speed network we can solve the latency problems. A load balancer or application cache can be used to manage several users accessing the same network or try to increase the bandwidth.

Ransomware is a cyber-attack that causes losing control of the systems or devices or applications or network to the malicious hacker who controls part of your assets and demands a ransom for releasing the systems. What is the first step that you take if you are attacked by Ransomware?

A vending machine connected to the network of the company may have vulnerabilities such as being misused for an intentional playful act, a compromised vending machine can be used for dispensing money or coffee or products. Somebody getting access to the port to which it connects may misuse it, or someone who has weak authentication may lose his control over the vending machine, etc.

RSA is used for actual asymmetric key encryption. It generates a public-private key pair and uses them for exchanging data.

The Diffie-Hellman algorithm is used for key-exchange which generates a secret key. Both parties use a common key to exchange data using symmetric key encryption. 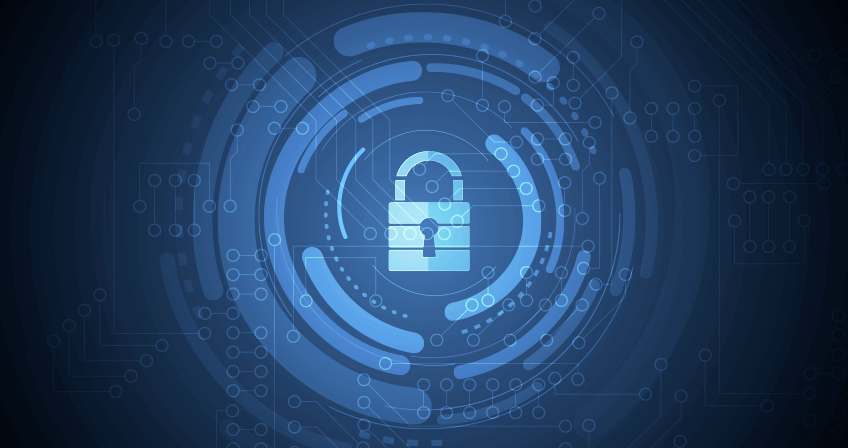 This is a situation where the running program writes data outside of RAM that it is not intended for.

You can prevent this cybercrime by changing the password periodically and by having a complex password that is more than 8 characters long, 1 special character, 1 uppercase, 1 number, and at least 1 lower case.

Cross-site scripting is a security vulnerability that allows users to change the code of the application that is delivered and executed in the web browser. 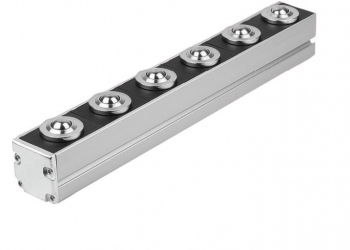 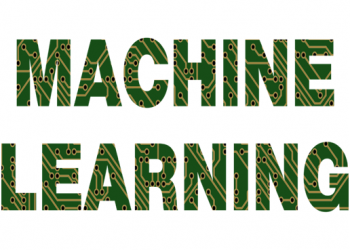 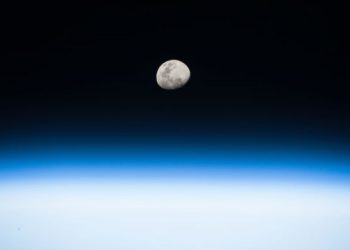 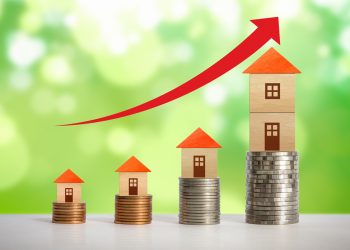