The internet was designed to provide users with a means to freely share ideas and information, improving our knowledge and enriching us as people. Unless there is a good reason to keep data hidden away, we should always be striving to make access as open as possible so that knowledge can flow unimpeded.

There have been three significant wins for open data this year. These should be encouraging to anyone who supports a more open internet.

The ongoing case between LinkedIn and HiQ could have profound implications for data scraping and its legal status within the US. LinkedIn is a social media site for professionals that enables them to build and manage their business networks. At the same time, users of the platform provide it with plenty of data. This can be used directly by LinkedIn or scraped by third-parties for use in their apps and services. 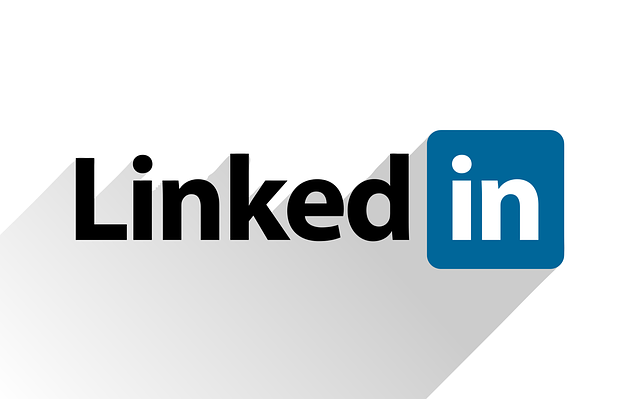 As with other social media platforms, LinkedIn users have granular control over permissions for their profiles and content. When uploading something to the site, users can decide whether it will be publicly available or only accessible to users in their network.

LinkedIn’s ToS prohibit scraping on its platform, and LinkedIn has used a variety of methods to prevent automated services from accessing its servers. When LinkedIn detects suspicious activity, it moves to ban the IP addresses and accounts involved, revoking their access to data. In this case, Proxyway reviewed the proxy market to help users to choose the best provider.

One of the businesses caught up in LinkedIn’s war against scrapers is HiQ, a data analytics and business intelligence firm. Some of the services that HiQ provides are also provided by LinkedIn, making them direct competitors.

In 2017, LinkedIn sent HiQ a cease-and-desist letter, demanding them to stop their scraping activities, citing violations of the Computer Fraud and Abuse Act. In response, HiQ filed an injunction against LinkedIn preventing them from restricting HiQ’s access to their data until the case was resolved. This motion was granted by the court.

While the case is not yet resolved, a preliminary opinion from the Ninth Circuit Court has been seen as a victory for open data advocates. The court ruled that the CFAA existed to deter hackers, not as a catch-all tool for enforcing the ToS of private services. The court also held that allowing LinkedIn to selectively restrict a competitor’s access to public data may well be considered ‘unfair competition’ as per California state law.

This sets an encouraging precedent for open data, holding that public-facing data should be treated as publicly-accessible and that businesses who want to make their data private must take steps to protect that data, such as requiring the user to log in first.

The city of Vancouver has joined the ranks of other smart cities around the world by launching its own open data portal that enables users to access public datasets. This opens the door to the production of maps, charts, mobile apps, and online services for Vancouver residents, as well as ensuring that civil engineers and local government departments have easy access to important data about the city.

Anyone can access this information simply by visiting the open data portal online. Because of this, the city of Vancouver and its residents can benefit greatly from the use of this data for a relatively low cost. Without the portal, all the resulting maps, apps, and other projects simply wouldn’t be possible if their creators were forced to source their own data.

On a global scale, the more cities that make their data available, the better. With more and more cities opening their archives for the public, we can begin to compare information from different cities with a view to better understand how they work and how we can improve them.

In the lead up to Brexit, the UK government has gone all-in on alienating European citizens. One of the more egregious moves it has made was to deny European citizens access to Home Office data about their immigration cases. Campaigners working on behalf of some of those affected filed a petition at the High Court, asking for a judicial review of a clause in the Data Protection Act 2018 that unlawfully restricted their access to privately-held data. 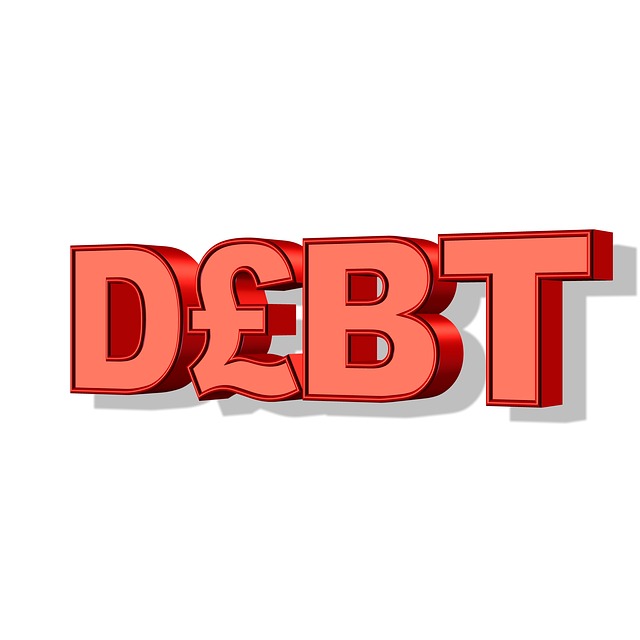 Under the Home Office’s interpretation, anyone who holds data on a European citizen can restrict people’s access to data about themselves under the guise of immigration control. Proper data protection is very important, as is data transparency. There’s nothing wrong with making some data private, but the subjects of the data should always be able to access it.

The internet was designed to empower ordinary people and make information freely available. Open data is integral to that vision and we should be prepared to fight to keep it open. 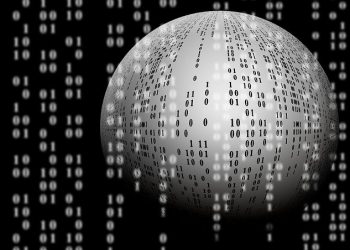 Why More Companies Are Investing In Database Professionals 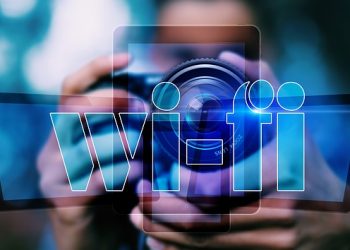 5 Data Management And Cybersecurity Threats In The Banking Industry 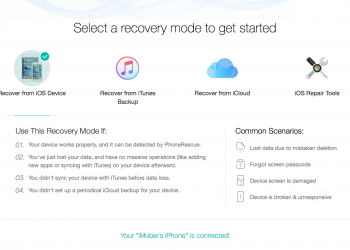