Cell phones are vital to everyday modern life. They’re used to communicate with loved ones and conduct business deals. Every year, there’s a new phone app that makes life more convenient. Like right now, people are using phones as “wallets” to store digital coins and do transactions.

But some phones are fragile and expensive. One fall from a table can easily damage your thousand-dollar iPhone along with the important data exclusively stored in it. So in order to avoid any pain on purse and person, it’s always a good idea to keep your cell phone safe from harm. 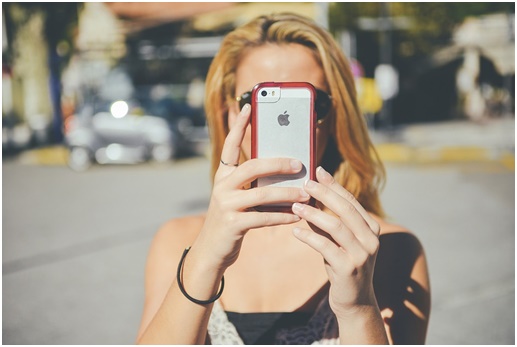 Here are a few tips on how to do just that.

Attach a Ring Holder to Your Phone

Beyoncé once sang, “’Cause if you liked it, then you should have put a ring on it.” That’s true with phones too. Phones become slippery over time as the excess oils from your hands stick on its plastic casing. Most phones don’t have a proper place that allows holding them with a firm grip, so attaching a ring holder is a good idea.

The downside to this is that a ring holder may create an unnecessary obstruction/bulge on your phone. If you still want your phone to retain that sleek feature, consider other options.

Get a Good Phone Case

A second layer of metal can be the one thing that stands between happiness and hell. If the earth has a mantle protecting its core, phones can also have that royal protection in the form of a phone case—one made of carbon fiber.

Phone cases made of carbon fiber are popular with millennials because of their sophisticated designs, light weight, and durability. These cases also shield phones from scratches and oily substances. 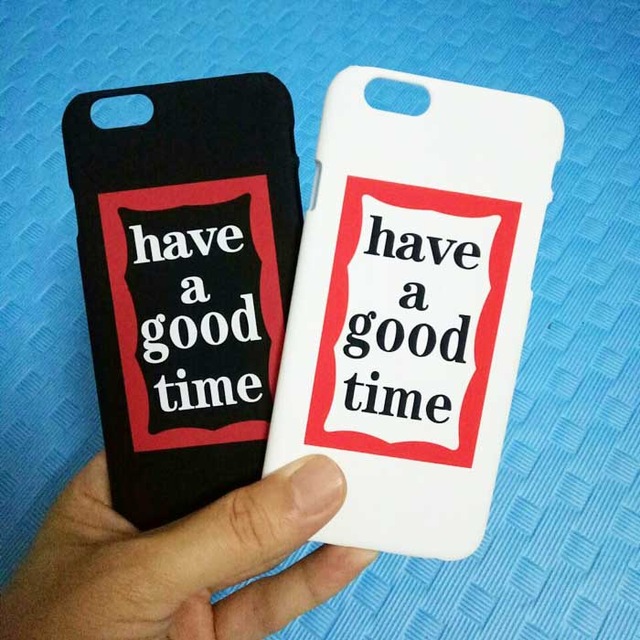 Just to give an idea of how much protection carbon fiber cases can give, know that the material is used in building the chassis of Formula One cars. Those chassis and the things they contain, including the driver, often survive terrible high-speed crashes.

Imagine the magnitude of the force in those collisions, and compare that with the force of your phone falling from a table because your cat pushed it. Which of them is the greater force? It’s your cat, of course.

Don’t Bring Your Phone in the Bathroom

Most people love using their phones while heeding the call of nature. One reason for that is that the awkward silence with plopping interruptions can become boring, so people take out their phones and browse reddit.

But phones don’t work when wet. A careless, slippery moment can result in their phones falling into the brown “salsa” of the digested remains of a bad Mexican. That thought is disgusting, but it’s made hilarious when most people risk getting hepatitis B just to rescue their phones from drowning—only to do it again on the next day, but this time with Indian yellow.

(The moral of that story is not to bring your phone in the bathroom, just like what the subheading says.)

There are other ways to keep your cell phone safe. The three above are the most effective solutions to common phone problems.

If you store important information in your phone and need it for your livelihood, then do all three and more to safeguard your lifeline. Even if that’s not the case, phones are expensive, so don’t take them for granted. Phone lives matter too. 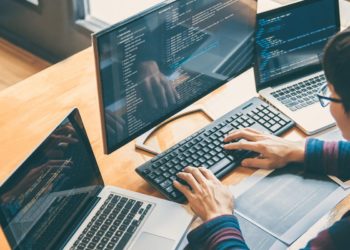 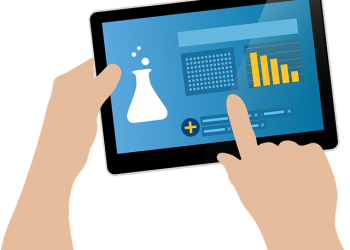 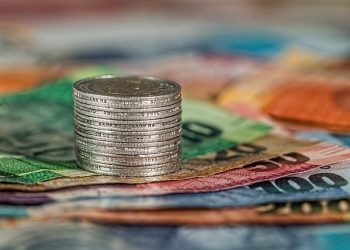 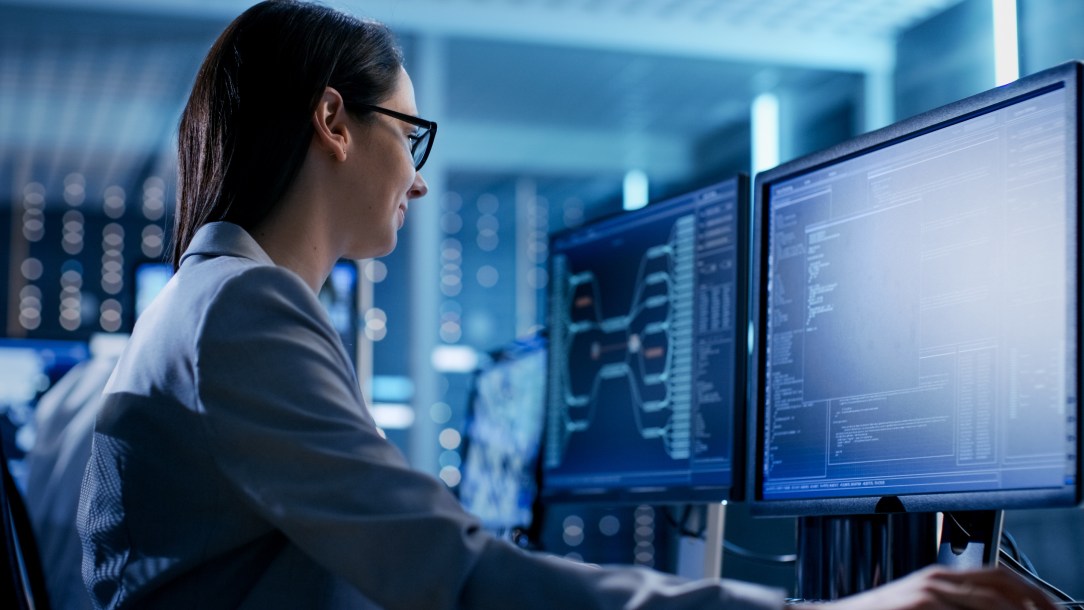