Things to Know About Simulated Tracks vs. Real Tracks

Pro racing simulators are getting so good that actual professional racers are using them to hone their driving skills. The levels of realism they can achieve are growing each day, with the end goal being a completely accurate racing simulation experience.

One of the biggest challenges for racing simulators is creating tracks that are true to life. To do this successfully, game designers need to take into account many principles of track design from real-life tracks. Keep reading to find out what methods they use to make tracks that are as good as the real thing. 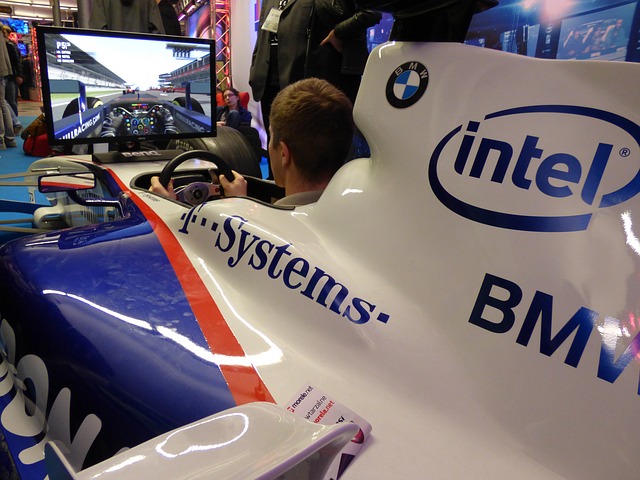 If you think the point of pro racing simulators is to help drivers work on their braking patterns, turning ratios, and clipping points, you’ve got it all wrong. Certainly, those aspects are an important element of the entire experience. However, simulators aren’t quite at the point where they can simulate the feel of a car accurately.

Instead, the biggest contribution that racing sims offer is letting drivers learn how to manoeuvrearound a track. Given this fact, it’s counterintuitive to design tracks that are unrealistic, even if they might be more challenging for drivers.

The primary goal of racing sims is to give racers a good idea about the cues and layout to look for in any given track and get used to navigating it. Now, you might think that it’s pointless to do this on a simulated track because it’s going to be a completely different track come race day. Actually, most high-end pro racing simulators use real-world circuits.

While many simulated tracks are designed out of whole cloth for the simulated engine, many are copies of actual tracks. To achieve that, game designers use laser telemetry to scan the entire track and upload it to the simulation engine.

The result is a track that has every nook and cranny accurately represented in the simulator. The simulated tracks end up nearly identical to their real-life counterparts, with even surface pockmarks modeled into the software.

The purpose of this meticulously accurate work is to give drivers real training on the track. Learning tracks’ curves and visual cues let them know when they can push their cars and when to pull back. But that’s just the beginning. 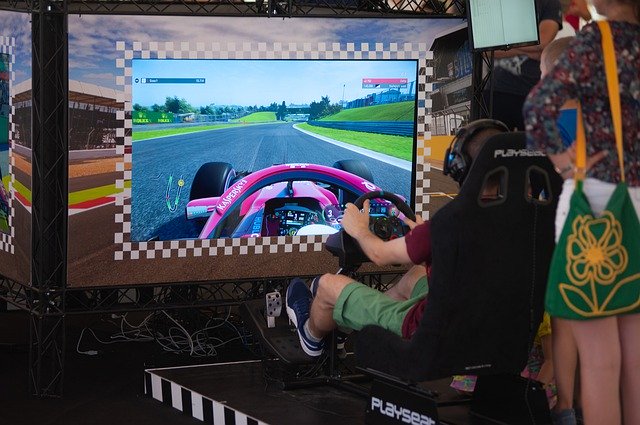 As if copying a track identically weren’t enough, top simulators even change the track conditions dynamically. For instance, on a sunny day in real life, shaded areas of the truck are colder. Colder asphalt grips better, so keen drivers will use this to their advantage. All of which will behave identically in the simulator.

Pro racing simulators go so far as to track each vehicle’s movement throughout a race. Multiple passes of a car “rubber-in” the concrete, making patches of reduced traction. Anything and everything that affects a track in real life get transferred as accurately as possible.

Thisall adds up to making a really good, accurate simulation. So good, in fact, that the process has started to work in reverse.

Real Tracks Are Being Made After Simulated Ones

The first racing simulations were fairly rudimentary.Even when they used real tracks as inspiration, the best you could say about them was that they were an artistic interpretation. Today’s tracks are so good that some racing bodies are using them to test new track designs. 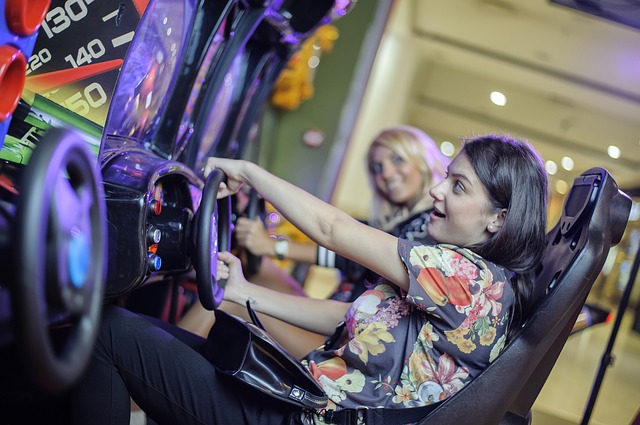 Welcome To The Simulation

People who dismiss racing simulators as mere games hugely underestimate their potential. The simulated tracks that are being created these days are so accurate that even track conditions and driving patterns affect their performance. So good are they, in fact, that they’re serving to model future tracks in the real-world. It’s probably safe to say that the next generation of F1 racers are just starting out their careers in a racing sim.

3 Reasons Your Competitors Are Winning