In the world of marketing and advertising ten or five years ago, the playing fields were out of home marketing channels. It was a matter of who had the largest billboard, who had the largest ad size in the newspaper’s spread for the day, who had the most ad placements in a magazine, or who had the brightest and most informative flyer or brochure. But when you look at the marketing and advertising playing field now, you would notice that it has already completely changed. Gone are the days of print media, because most of the marketing and advertising strategies that work now are done through online websites and social media platforms. Even though print media has not been totally extinct yet, most business owners already allocate a large part of their budget to their digital marketing strategies. If you are not one of those companies, then you are really lagging behind by so much. Especially if you have not yet done some advertising on Google for your brand yet. There is a reason why most brands lean towards this strategy, so you should not fall behind if you want your business to get ahead of the game.

Google has already become one of the most famous and top visited websites to date. In fact, it has gained so much traction that people use its name as a verb. Have you ever heard of the phrase, “Why don’t you Google it?” or in other words, if you cannot find something you should go on Google to search for it because Google has all the answers. If you are not yet convinced that there is a lot of potential on Google, then you should probably know that it has 90.46% of the market share of search engines in the entire world! That 90.46% compromises of a whopping 63,000 searches each second for every day. On average, a person spends three to four times on the search engine daily. Imagine how much potential customers you could get from that. 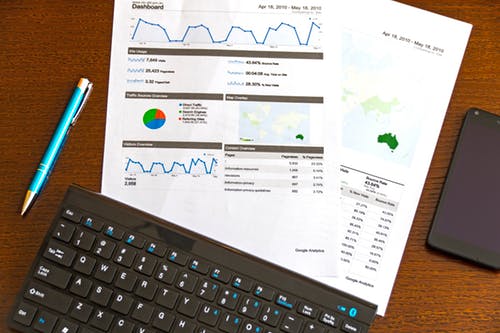 So if you are going to advertise with Google, it is probably best to know what you are getting yourself into – you should know the basics of the platform. Advertising with Google only means that you can place your ads on either their display or search engine channels. The ads would look like your usual Google search result with the word “ad” before the link. These sponsored ads will appear before the organic results, and that is why most people tend to click on it first. Did you know that 64.6% of users searching on Google actually click on the links which appear before the organic ads? By advertising with Google, there is a small price you must be ready to pay for but in return, you would get immediate results compared to increasing traffic through search engine optimization (SEO) which would on average take you about six to twelve months to do.

How To Be the Number One Answer

When you advertise with Google, you can dictate the budget you would like to spend and on keywords you would like to be searched about. So it is entirely about how much you are willing to spend and how long you would like your ad to run for. Whether it is a small or large amount, Google would most definitely make you the answer your potential customers are looking for. However, what you need understand with how you are placed is that you need to undergo a bidding. When you are on the top spot of the page, there is a higher chance that you would increase your brand’s relevance and online presence. Spending for it may seem to be a steep idea because of the costs and expenses involved, but it would surely be worth it to earn the number one spot without having to spend for it eventually. 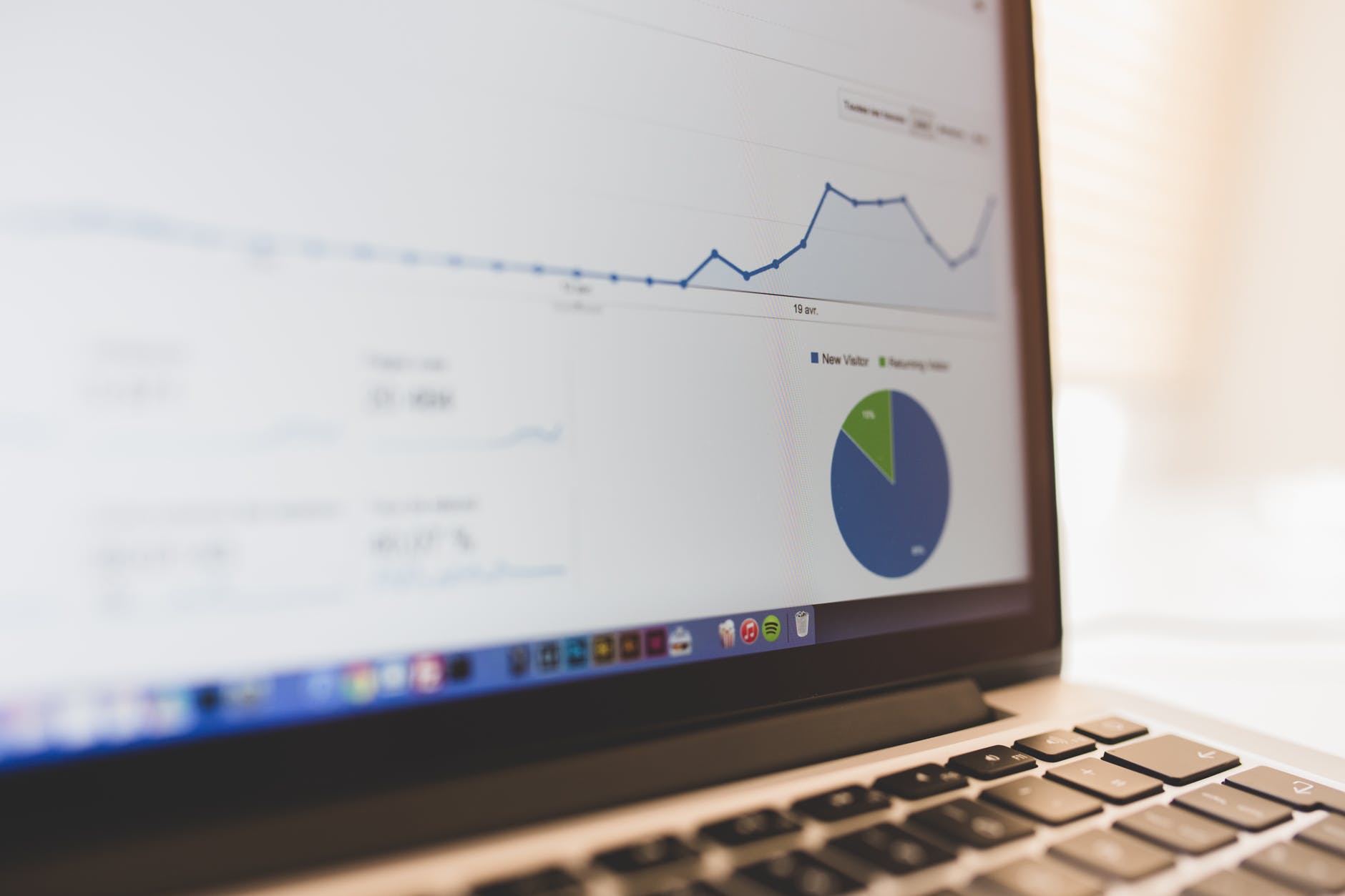 Spending Only When you Have To

As mentioned earlier, you can dictate the budget that you would spend for your ads in a given time. The great thing about advertising with Google is that you are guaranteed to have spent your money’s worth because you would only spend when you get clicks. Google designed its advertising to have Paid Per Click (PPC) system. Meaning, you only pay for the advertising costs for every organic click your ad earns. Because of this, you are guaranteed with the returns you would like to have and you would instantly even be aware of how fast or how long your ad really works. You may need to expend some money to drive more organic traffic to your websites, but it should be an investment you are willing to take. After all, the return on investment can be seen immediately through reports, data, and metrics that Google will present to you even as your ad is still running. 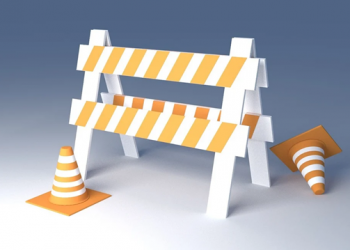 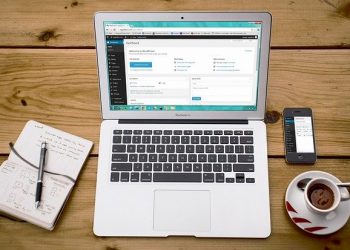 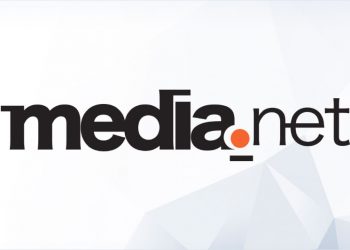 Media.net’s Offerings: Something for Everyone 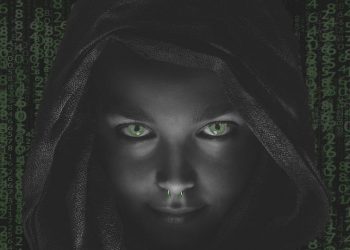 How To Keep Your Business Safe from The Dark Web