The Top Three Secrets To Increase Revenue With Your Mobile App

With tens of billions of dollars in app revenue each year, the time has never been better to launch your own apps or to even run a mobile app business in order to create a possible income.

But while many app developers are very skilled and talented at coming up with awesome ideas for mobile apps, far fewer are skilled at monetizing their apps in order to actually earn money from them. But as Buildfire.com notes, there are multiple opportunities for earning money with your app that you won’t want to pass up.

If this includes you, then the information in this article will definitely be to your benefit. Here are the top three secrets to increase revenue with your app: 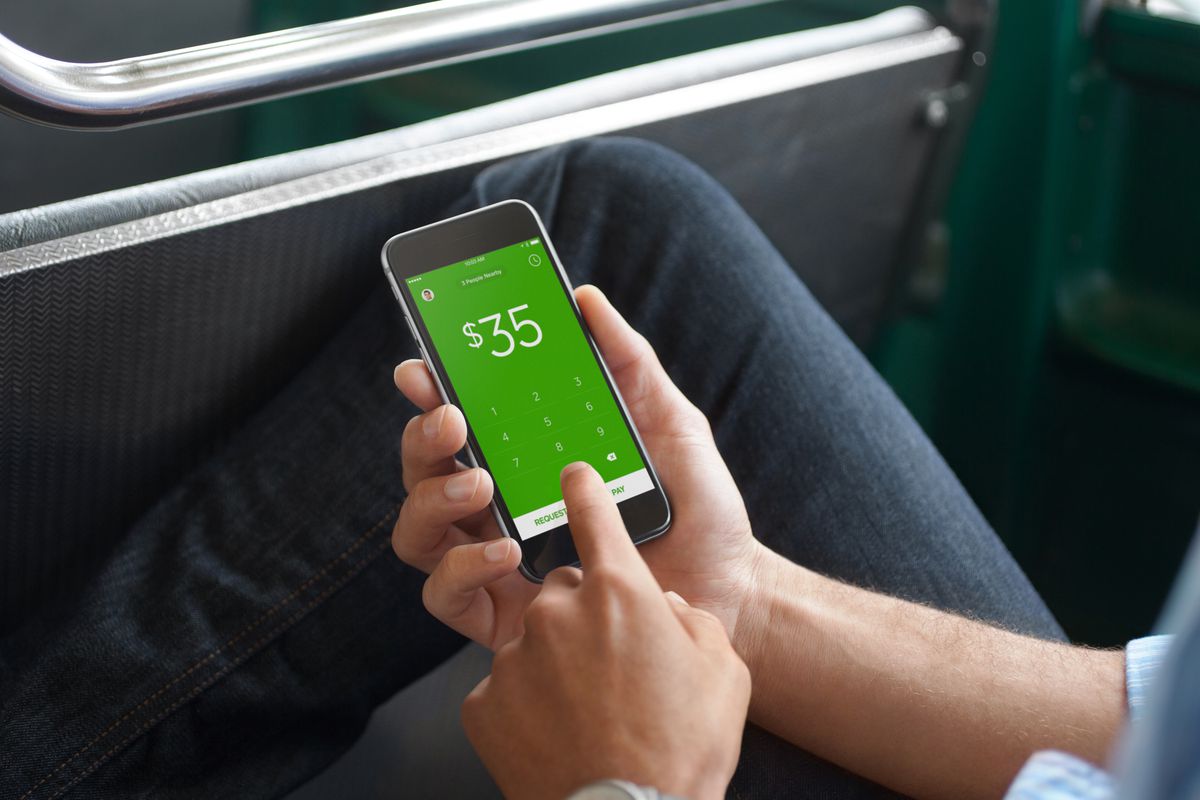 Many app developers are very hesitant to charge money to download their app because they believe this means they will get less downloads.

There is certainly some truth to this, but at the same time, charging a small amount of money such as $0.99 to download your mobile app is definitely the easiest way to make money with app development.

A good compromise would be to establish yourself with a few free apps first before beginning to charge money to download your apps later.

If you want to make your app free, you can still make money with it through charging for premium content. You can accomplish this through a software known as Freemium, which doesn’t cost anything but that charges for paid features that are also entirely optional. 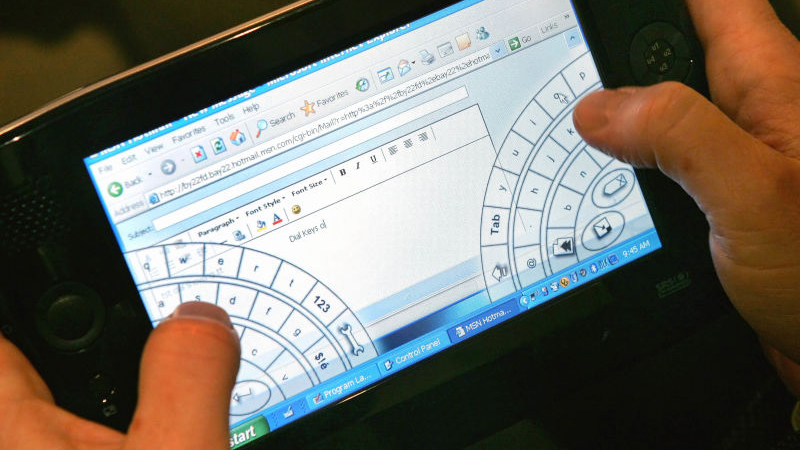 The idea is you can entice people to download your app by making it free, and if they have a positive experience with it so far, they’ll be compelled to pay to unlock the premium content.

You can also take this a step further by, instead of making a one-time payment for all premium content, to instead charge a much smaller amount for each new individual feature. This is a strategy that has become enormously popular with mobile games, and it’s also a way you can make a lot of money.

Increasing Revenue With Your Mobile App

It’s perfectly possible to make money with your mobile apps either as a side income or as a full-fledged business. But if you’ve been disappointed with the money you’ve been earning lately, any one of these three secrets will undoubtedly help you to increase revenues. 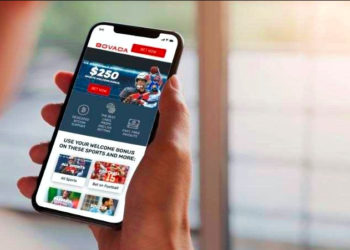 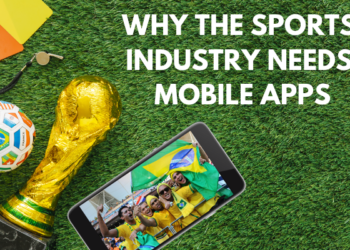 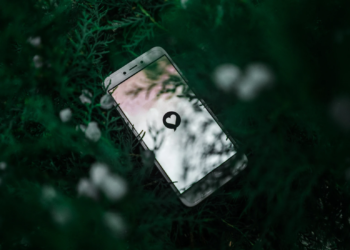 How To Choose Best Car Cover