Slots fans love the thrill of a big win, so when they get the chance to combine that with the thrills of the best horror movies, then they know the adrenalin is going to be pumping.

Here are five of the best slot games inspired by the most hair-raising horror flicks. 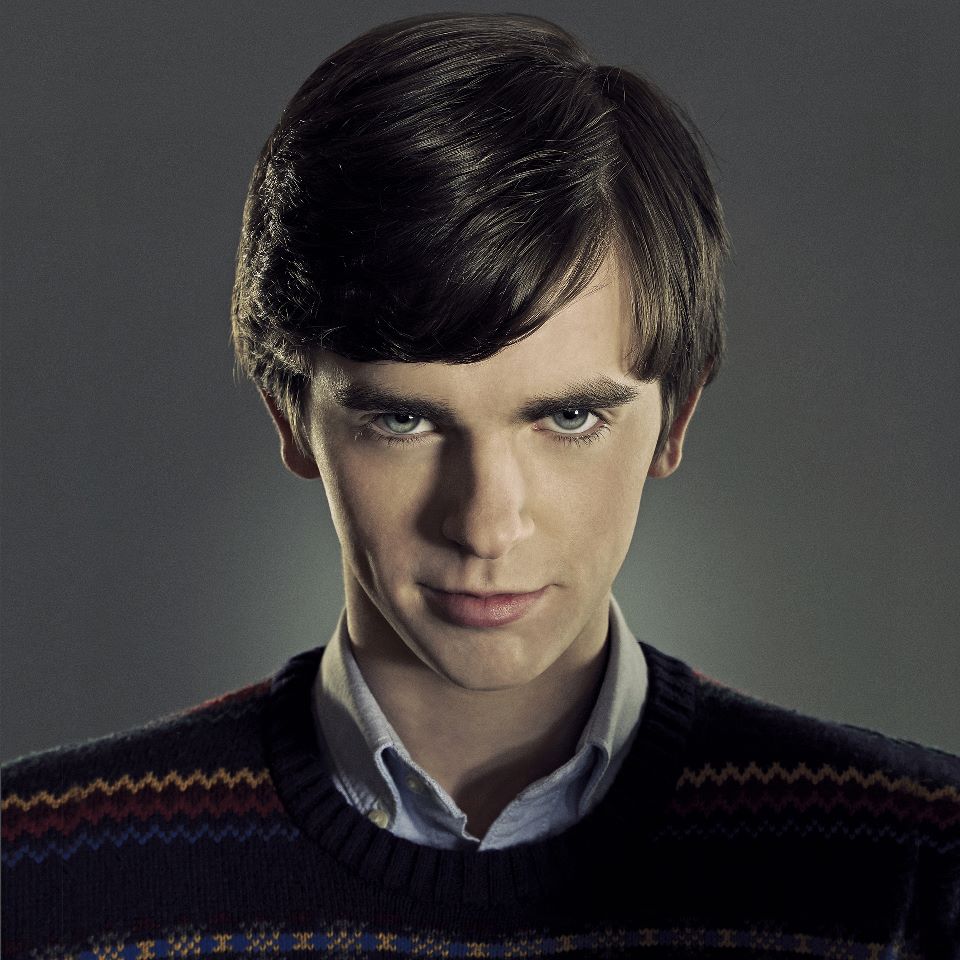 The 1960 Hitchcock classic starring Anthony Perkins received new interest in the last few years thanks to the prequel TV series Bates Motel. Shower slasher fans will love the official slot from NextGen. The 5 reels and 25 paylines appear on the iconic shower curtain, and the symbols are all motel-related. If the Haunted House scatter symbol appears 3 times, then players can win up to 25 free spins.During these free spins, wild symbols appear more frequently, with a random multiplier attached to the wild symbol. The size of the multiplier pops up on the Bates Hotel neon sign, and it could be up to 40x multiplier, allowing for big wins! Do you dare to pay Norman a visit?

The vision of Michael Myers, dressed as a masked psycho killer, terrified cinema audiences in the 1978 horror classic Halloween, directed by John Carpenter. Coming along at the same time as video recorders and cassettes, this film started a new craze of slasher horror, and inspired movies such as the Scream franchise and plenty more. The slot of the same name is pretty faithful to the film, with a kitchen knife, a clown’s mask, a telephone, a pistol, and balls of wool among the symbols. Of course, we all love bonuses, and the aptly-named Boogeyman Bonus allows you to pick from a pile of leaves to reveal a cash prize with a multiplier added in to the bargain. Spooky! 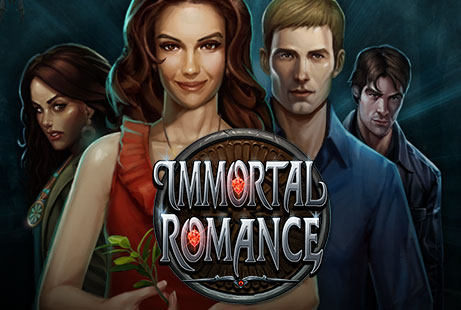 While there is no official Twilight slot game, this title from Microgaming has all the elements of forbidden passion thatwe all love about the romantic vampire series. Immortal Romance features 2 male vampires, a witch, and a young lady who falls in love with one of the blood-suckers. What sets this one apart from most slot games is that there is a clear plot that emerges as you progress, and hidden truths will be revealed. A Chamber of Spins bonus feature is unlocked by getting 3 or more Golden Lion Door Knockers, and here you will meet Amber the secret witch. Telling more would give the twist away, so why not try it for yourself and find out why this game is so popular among Twilight fans?

Creature from the Black Lagoon

This 1930’s film might seem like a blast from the past right now, but a reboot is imminent as part of the Universal Monsters series, and soon this half-fish, half-human Creature is going to be all the rage again. The official game from NetEnt is a 5-reel, 3-row 20-line video slot with more terrifying features than you can shake a stick at.The prehistoric beastcapturesfemale lead Kay and takes her to his underwater lair, but you will have the chance to rescue her,as when the target symbol and the Creature appear together, the fishy fiend gets shot.The more target symbols you collect, the more the Creature’s health deteriorates and the bigger your payoff. This is a really cool game that does an excellent job at combining game play with the movie plot. 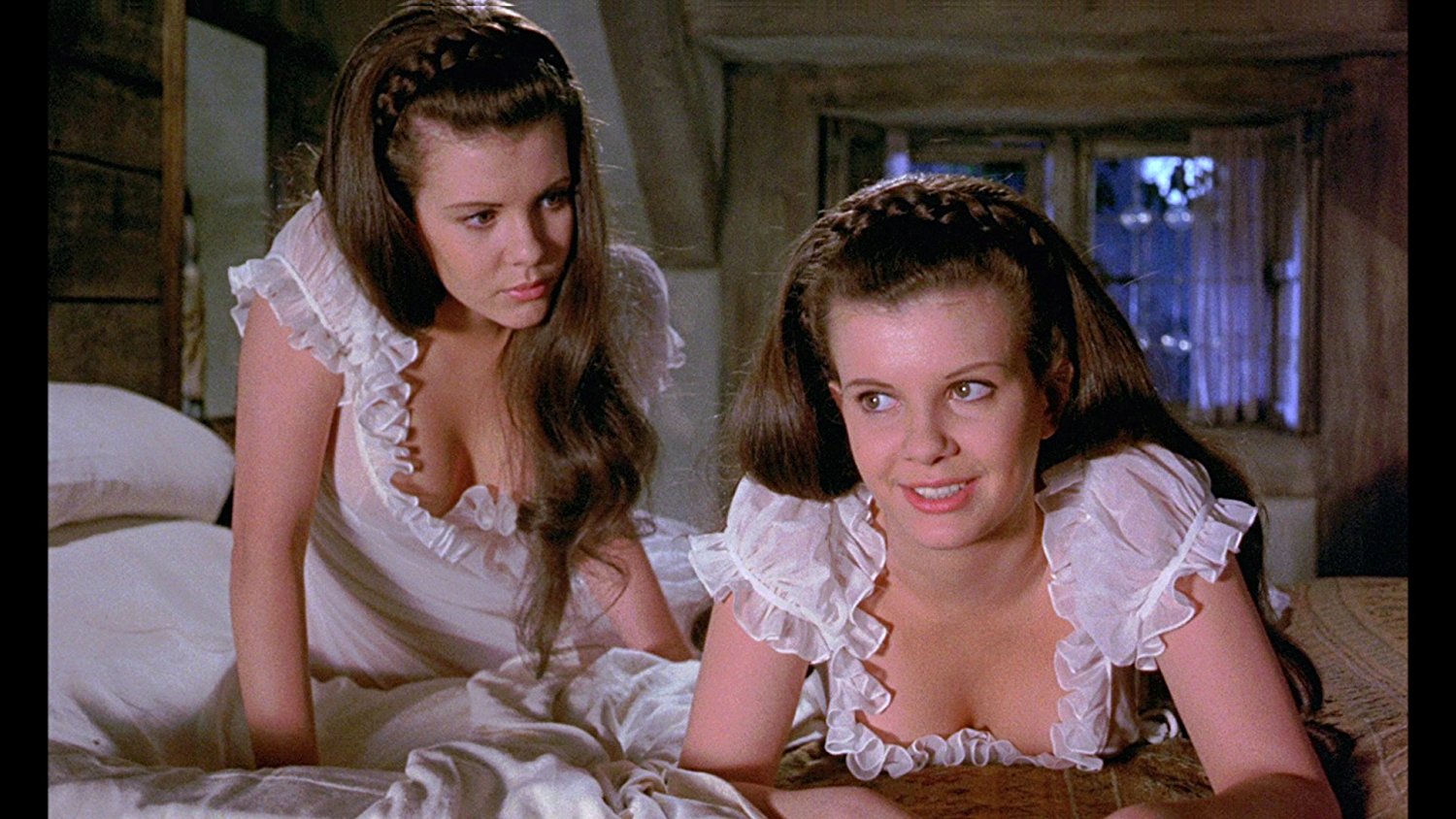 In the sixties and seventies, the horror industry was dominated by the UK’s Hammer film studio. They made over a hundred films, including Christopher Lee’s Dracula, but one of the best loved was Twins of Evil, featuring two twin sisters who use their beauty to satisfy their lust for blood. The accompanying slot from Gamesys is big on atmosphere, as players must spin the reels in a creepy haunted manor, inhabited by ghouls, ghosts and of course these creepy twins who are desperate to sink their fangs into you. With 5 reels and 20 paylines, there is something for every level of player here, and the mini-game bonus where you must find the portrait of the beautiful twin on the wall of the manor is certainly a lot of fun.

These are our favourite horror-themed slots. Did we miss any out? Let us know in the comments!

Looking for A Comprehensive Parental Control Suite? Check Out Our Spyzie Review Before You Decide