It is a fine line between skill games and games of chance. Many people refer to both as gambling, but that approach is wrong. Gambling can be described as an activity that a person willingly participates by investing a certain amount of money (or another resource) for the chance to win a reward.

Most of the gambling options are games of chance, which means that luck or another random factor determines whether the player will win. When it comes to gambling laws, they vary from state to state, and many authorities have decided to outlaw them. But it is not the games of chance that are outlawed – you can still play blackjack with friends if there is no money involved. It is both the chance and the money factor that turns these into gambling, and that is when they become illegal. 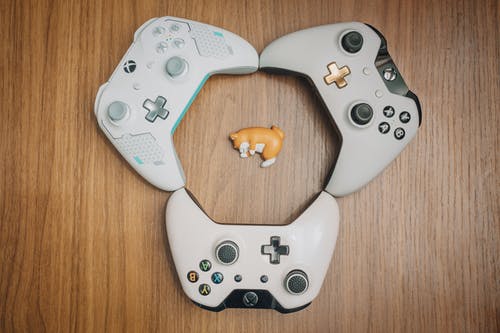 Now, let’s go to the other side of the scale and talk about skill gaming. These games were designed in a way that chance is either eliminated or doesn’t play a crucial role in determining the winner. That is critical to mention because it means that solely players and their skills affect the outcome, and no other factors can change that.

Over the recent years, there have been numerous skill gaming websites providing players the opportunity to play for real money. You can easily find a platform that pits you against other gamers in multiplayer sessions that determine which player is the best.

The question that often confuses people is whether playing skill games for money is illegal. If you think of it, the wagering factor exists, and you risk funds in an attempt to win more, but also a danger to lose the invested. On the other hand, there is no aspect of luck involved, so can it be constituted as gambling?

A huge majority of states do not have a law that particularly regulates skill games. In most states, they are not part of the laws that regulate gambling, which implies that they are legal. The more important question, however, is how to make a difference between a game of skill and the game of chance.

The authorities and the gaming community overall have adopted several different tests that will establish that a particular title is a game of skill. The most popular test is the one that investigates the dominant factor in games. It is also known as the predominance test, and its task is to determine whether a certain title is a game of skill or chance. 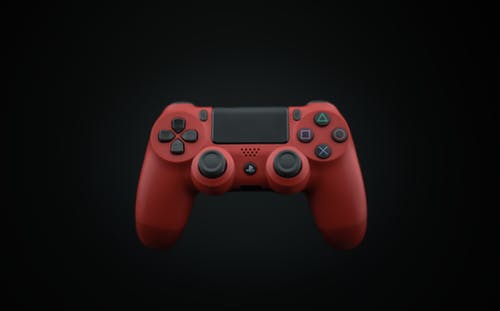 The first thing you should do is to envision a scale. On the left side, you have a game that is completely based on chance, such as dice or bingo. The opposite side is reserved for games that are based solely on skill. The example for that could be chess as it requires an extremely high level of skill to win a playing session.

Now, you take a particular game and compare the elements of chance and skill in it. If the testing determines that skill participates in determining the outcome more than chance, the game receives the title of “skill game.” Otherwise, it may be constituted as illegal if the chance plays a crucial factor in deciding the winner.

The explanation for the predominance test is simple, but in reality, it is difficult to determine the rate at which chance and skill participate in determining the outcome. A great example of a game that is in a grey area is poker. The elements of skill include getting into other people’s head and winning by playing strategically. However, at the start of each round, you will get a couple of cards that can automatically affect your chances to win the session.

The state regulations can be confusing, which is why it is vital to inform yourself about the laws in your state. If you want to be on the safe side, you can stick to games that involve a high level of skill. Those include arcade match-three titles, racing, and sports games, and even puzzle titles like Tetris.

The Material Element Test – Can It Be the Alternative?

Although the dominant factor test is the primary way of recognizing a skill game, some regulators also use the material element test. This test is different because it only focuses on the element of chance, and estimating whether chance plays a “material role” in the outcome. If luck or random factor plays an important part in determining the winner, it is pronounced the game of chance.

The problem with this is the blurred line that constitutes the “material role” of the random factor. Although the predominance test might not be 100% reliable, the gaming authorities still believe it delivers more accurate results than the material testing.

There is also the third test, which is named “any chance” which is the harshest towards determining whether a game is recognized as a skill-based one. According to that test, if the authorities recommend any element of chance in the game, it is pronounced as a game of chance, which makes it illegal since it involves gambling. Fortunately, only a few states resort to this test, which doesn’t make a lot of sense in the 21st century. 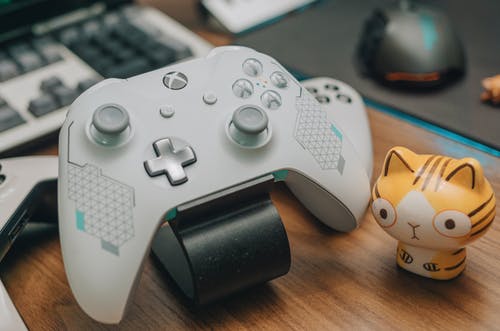 In today’s times, the technology is making its progress into every element of human society. When it comes to the gaming industry, it seems that the progress is so fast that it is hard for the regulations to keep up the pace.

Skill games still rely on simplicity, but some of them are a bit more complex than they used to be. That makes things additionally difficult for the authorities looking to regulate the market of skill gaming. Until that happens, if you plan on playing skill games for real money, stick to reliable and reputable websites. They will only list games that require a high level of abilities and skills, which means you can enjoy playing while knowing that luck won’t play a decisive factor in the result.