The Big Challenges for Life Sciences Companies in 2019

As a no-deal Brexit becomes increasingly likely, there’s no doubt that those working in the biotech and pharmaceutical industries are amongst the most concerned. After all, it’s hard to think of an industry of greater strategic importance to the UK than the pharmaceutical sector, whilst the biotech space also relies heavily on participation with the EU.

At the same time, a large number of EU academics are already thought to have pulled out of the UK over the course of the last two years, with the percentage of staff departing having increased by an estimated 30% during this time. 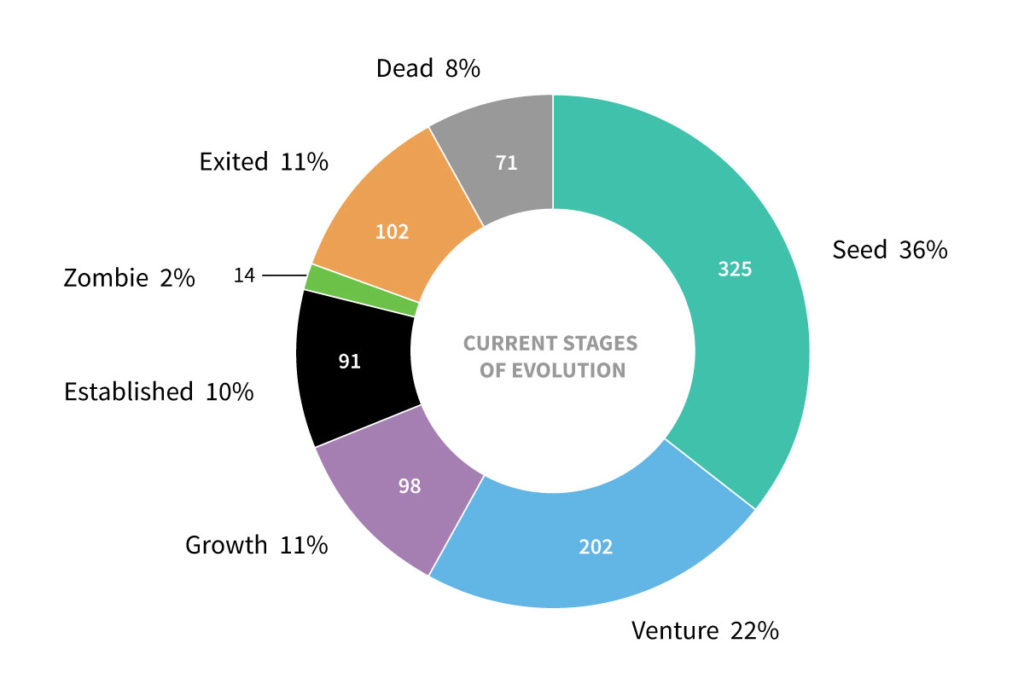 With senior scientists also having their work and careers hijacked by perverse incentives, it’s clear that certain academic and life science sectors are facing considerable challenges in the modern age. Here are some of the most pressing:

Let’s start with the basics; as most scientists agree that we’re currently witnessing an unprecedented convergence of health, tech and life science sectors.

Pioneering brands such as Amazon, Google and Apple are at the forefront of this drive, with the former making clear inroads into the healthcare space and disrupting a host of traditional practices.

This ethos is also dripping down into smaller ventures and tech startups, which are offering unique propositions and an opportunity for investors to participate at a very early stage in their development. Legal experts such as Withers are also empowering ventures to understand governance and funding, enabling them to scale organically and achieve their objectives. 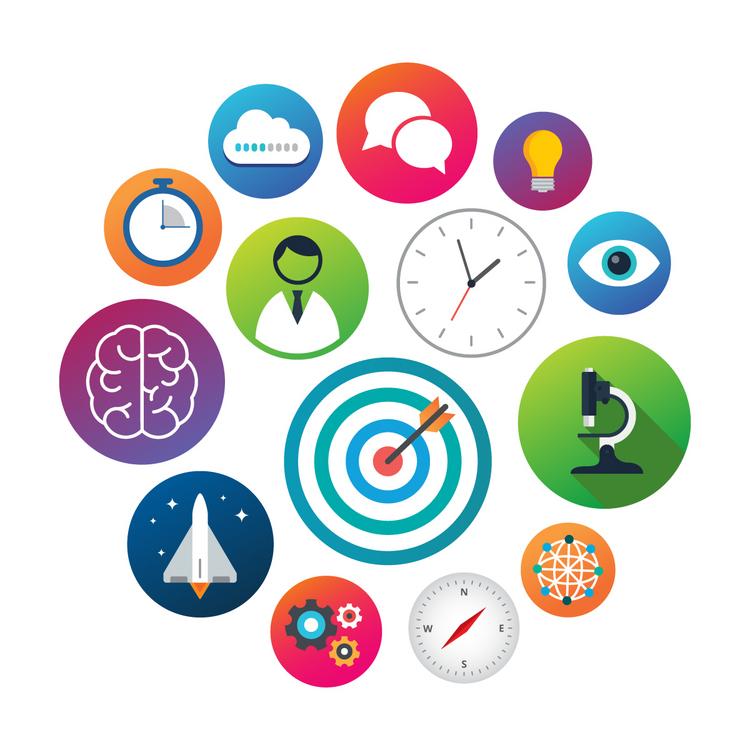 Such convergence is creating a challenge from the perspective of investment, however, as healthcare and technology are typically viewed as entirely different entities. This is demanding a change of approach from institutional investors and the development of new funding infrastructures, potentially hindering certain projects in the process.

Make no mistake; the evolving and inherently risky nature of investing in biotech means that intellectual property (IP) is an absolute must for businesses and nonprofit entities that operate in the life science space.

However, the most desirable form of IP resides in the form of patents, which are typically quite expensive and difficult to secure within a relatively short period of time.

From an academic perspective, inventors and scientists are often under pressure from investors to tailor their early work so that it leads to the development of a patentable product, rather than allowing such projects to run their natural course.

Some investors won’t even consider funding a secondary phase of research until clear product objectives or patents are in place, creating stagnation in a sector that has already been impacted by Brexit.

At present, the UK biotech sector is considered to be one of the best in the world, thanks largely to the quality of our academic research.

However, it’s arguable that this status is also underpinned by our EU membership, which offers us access to European Union accelerator funding and the leading academic talent. 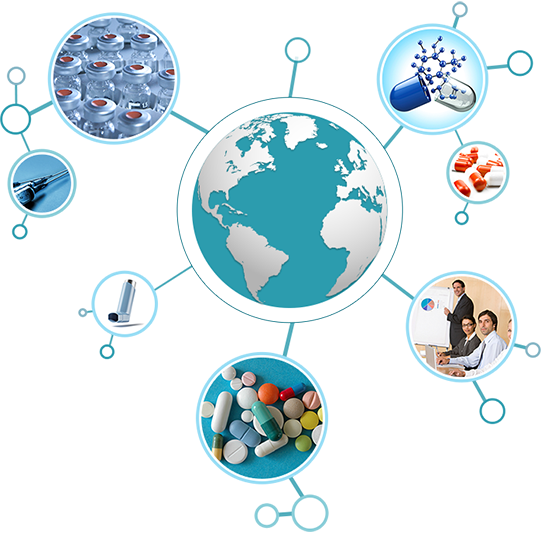 With this in mind, it’s little wonder that the UK’s ability to remain competitive on the global stage is being challenged by Brexit, whilst senior academics believe that biotech and similar sectors will be handicapped significantly in the event of a no-deal exit.

So, although the perception currently remains that UK universities are amongst the best and most nurturing in the world, a no-deal Brexit may trigger a significant shift in the worlds of academia and live sciences. 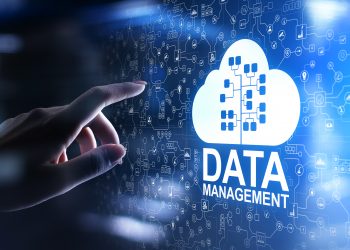 5 Trends Big Companies Use Today To Manage Their Database 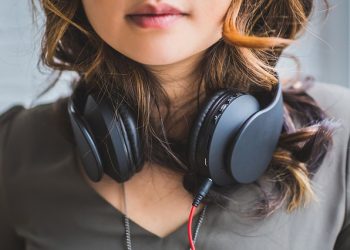 Hearables And Other Top Wearable Tech Trends For 2020 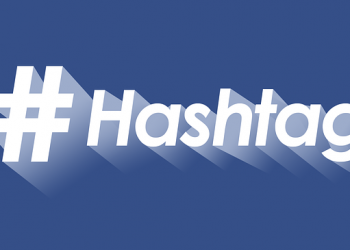 These 7 Tips Will Help You Grow Your Web Development Company