The Best iGaming Developers Out There Right Now

As soon as you log onto an online casino, you’ll see a whole host of slot and casinos games showing up with impressive graphics and bonus features. These games have a lot of work put into them by some of the best developers on the scene right now. Here, we are going to talk you through some of these developers and talk about the fantastic games they have launched. Keep reading if you’d like to know a little more about the iGaming industry and the top developers.

What Makes A Good Developer?

Before we get started on the best iGaming developers out there right now, we thought we’d explore what we think makes a good developer. Online casinos are full of slot games right now, so a developer needs to make sure that they are being innovative while launching slots regularly enough to remain relevant. While a slot game might take a while to create, the best developers often have multiple projects running at once to keep their launch dates coming soon after one another.

A good slot game also has impressive graphics and bonus features that are not simple. We love mini games, expanding wilds and even expanding paylines which is something a lot of the best developers have been adding to their slots recently. Players want something new and a good developer will see this and create something truly special.

The first developer that you need to know about is Net Entertainment, also known as NetEnt. This company has been consistently launching impressive games for around 20 years and have no plans to stop anytime soon. The games that they have created are award-winning and are present on over 200 online casinos. Not only do they have their impressive Staxx series, but they also have some other incredibly popular games like Starburst and Berryburst Max. These games are all colourful and innovative in the way that they are designed. A NetEnt game is easy to spot as soon as it loads up due to the impressive features that you’ll see right away.

If you are looking for an iGaming developer with a huge catalogue of no deposit bonus games then Microgaming is the perfect solution. After their launch in 2004, this developer has gone on to create everything from Casino to Poker and Sportsbook software. They are also known for their partnerships with other games developers who they have created some really impressive games with. Some of the most popular games by Microgaming include Playboy Online slot, Jurassic Park and Hot As Hades. With a few games already released this year, this developer is set to have their best year yet.

Next on our list of the best iGaming developers out there right now is Yggdrasil who started launching games in 2013. Although this company is relatively new in comparison to others, they still have a long list of popular games and have shown that they belong at the top. The games that this company launches come with clear and colourful graphics that players will enjoy using. Amongst their most popular slots to date are Lucha Maniacs, Easter Island and Vikings Go To Hell. Each of these games appears on some of the biggest online casinos and feature complex bonus features. 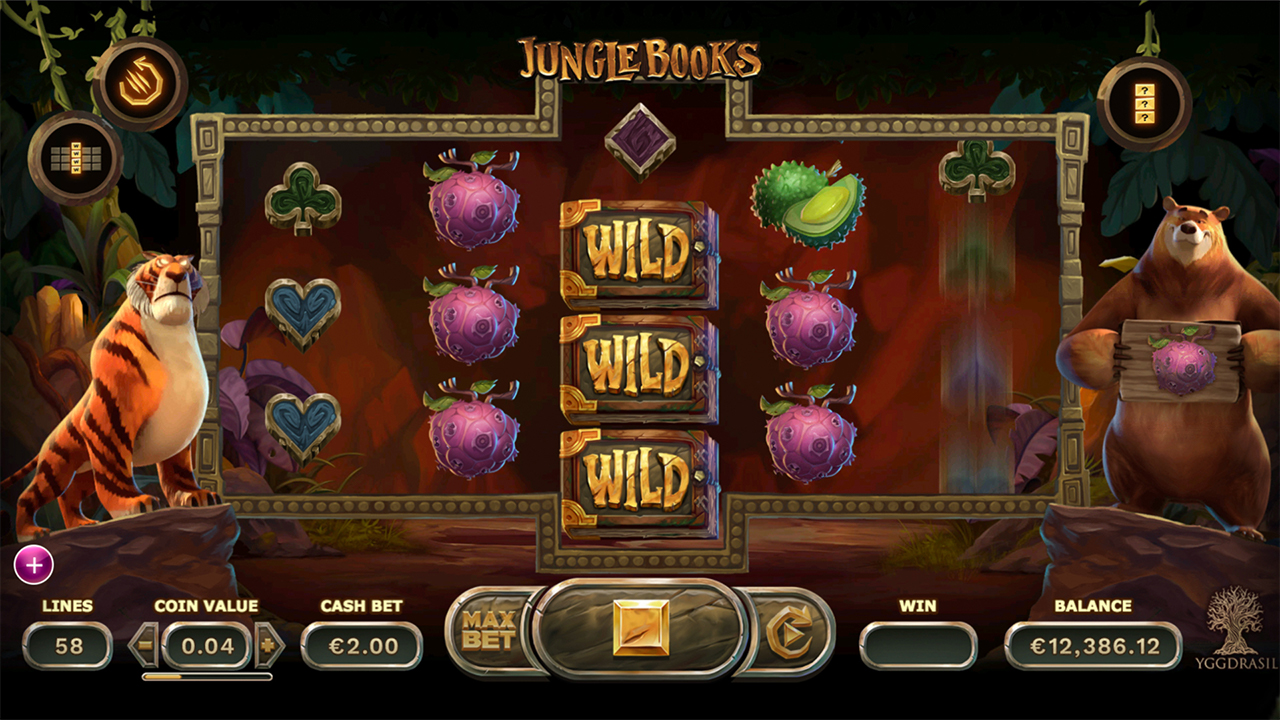 Another relatively new games developer on the scene is Red Tiger Gaming which was founded in 2014. The main focus of this developer is on slot games which has given them the chance to make sure that they are launching games that players will love. Red Tiger Gaming have a unique style and their games feature some impressive graphics and themes that you won’t find elsewhere. Some of the most popular Red Tiger Gaming slot games include Totem Lightning Power Reels, Flaming Fox and Jack In a Pot.

With over 100 HTML5 games which are played in over 78 countries, Pragmatic Play knows what they are doing. They are considered an industry leader due to the sheer popularity of all of their games. You don’t need to go far to find a Pragmatic Play game as they are always being released with new features and their unique cartoon-style graphics. Pragmatic Play also allows players to enjoy their games for free before placing a real stake to help them understand how it works and have a better chance of winning big. You might have already taken a spin on some of the most popular Pragmatic Play games including Vegas Magic, Da Vinci’s Treasure or Triple Dragons which all have interesting themes. 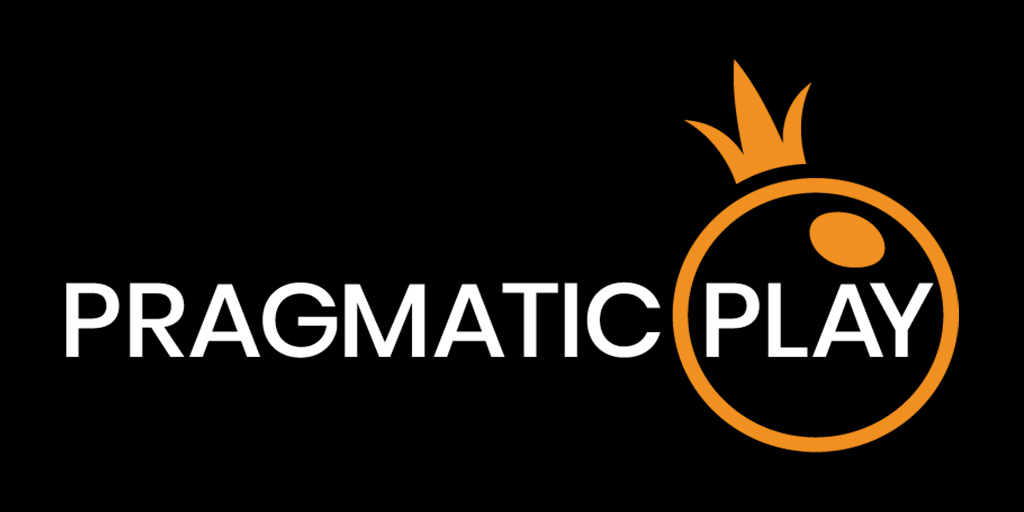 The final of our top iGaming developers right now is Playtech, a company which has been running since 1999. This developer considers themselves a one-stop shop for any sort of iGaming products and this is often why many online casino sites tend to use their software. Not only do Playtech release games under their own name but they now also own many other popular games developers including QuickSpin, Eyecon and Rarestone Gaming. This means that popular games including Green Lantern, American Dad! and the Age Of The God series all come under the Playtech umbrella. Look out for some of the most popular Playtech games on the biggest online casinos.

There are so many different developers out there right now that it can be hard to choose your favourite. One of the biggest problems with online casinos is that they often feature games with similar themes such as the Luck of the Irish theme or Ancient Egypt theme. For a developer to be impressive, they need to think outside the box and come up with something new. This puts them at the top of the list and makes online casinos more likely to add their games to the site.

Look out for some of the developers that we have mentioned in this article because they will be launching new games very soon that you will love.

Growing Telecommunication Companies In The US