Take To The Waters With A Brief History Of Riverboat Casinos

To this day, riverboat casinos are a popular way to pass the time, often found along the Mississippi River and many of its side streams. What’s more, with the river flowing across several different state lines, paddleboats hosting casino games can also be found in Illinois, Iowa and Louisiana.

With rules and regulations restricting the location of the classic form of entertainment, amongst others, in the 19th century the Mississippi River soon became the centre of all southern economic activities. The boats were already being used to transport goods and services across the lands, so the transition into nomadic casinos was seemingly the next step. So, whilst you settle down to play online casino games at Paddy Power in the comfort of your own, dry home, spare a thought for those that had to get on a rocking boat just to get a good game of Blackjack under their belts! 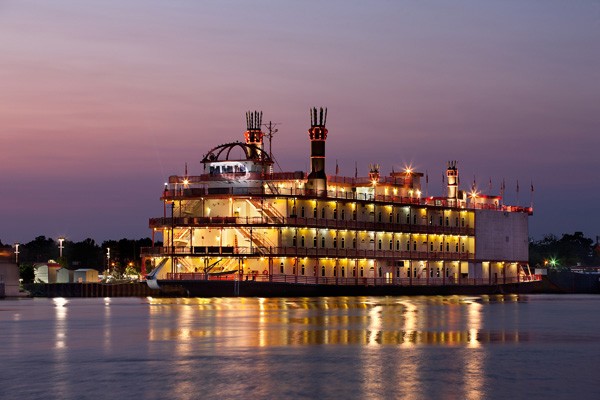 Back in the 1800s, the Mississippi Valley was considered to be the epicentre of the American economy, acting as a freeway that connected traders and communities. Transporting goods across the water was not only faster than the previously-used wagons and mules, but you could haul a lot more at a time with this method.

Passengers and the wealthier merchants on board these boats would understandably grow bored of long journeys, so would turn to games of chance to pass the time. The game of Poker found its way onto the Mississippi riverboats through the French colonists who would end up working as crew members on the ships, before spreading to the rest of America. Trading undoubtedly benefitted from the riverboats and the introduction of these floating casinos, with more money coming in than ever, as well as more people.

The City of Traverse was the first official riverboat casino to set sail on Lake Michigan, back in 1904. By this time, gambling had become more of an organised and commercial operation, with the Great Mississippi River remaining a juridical grey area.

Going forward to the 20th century, and after a rocky history with state legislation, Iowa proudly became the first state to fully legalise the act of riverboat gambling. And, with that, the surrounding areas began to follow suit, such as Illinois, Indiana, Louisiana, Mississippi and Missouri. With this, riverboat casinos began to flourish once more, hosting music and entertainment for the masses. 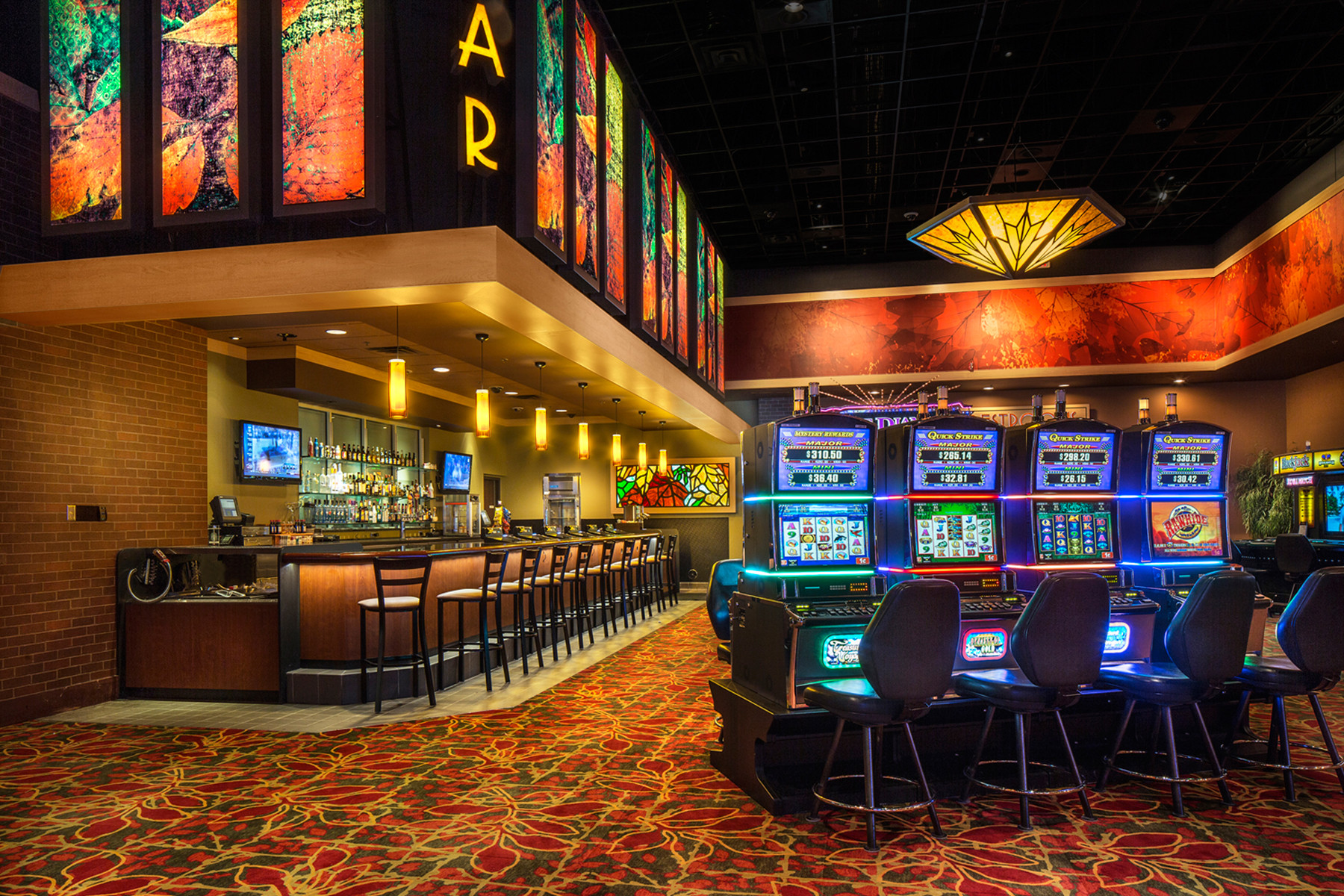 In terms of present-day gambling, you might not see a need for taking to the waters just for a game or two of Roulette, but there’s still a demand for this unusual form of casino. Now, if you want to join in with the fun of riverboat gambling you must be at least 21 years of age, as per American law. There’re also certain rules regarding your winnings – for example, if you manage to bag more than $1,200 during gameplay in Iowa, then you’ll be required to pay out over five percent in taxes. However, in Illinois you’ll be required to surrender even more of your winnings, as 15 percent is required to go back to the state and five percent to the local community. This is perhaps a throwback to the days where Lottery dominated the gambling scene, and was predominantly used to fund community projects. 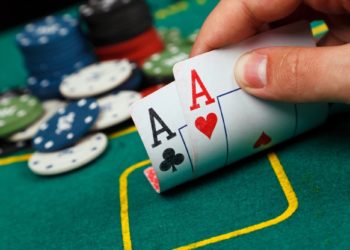 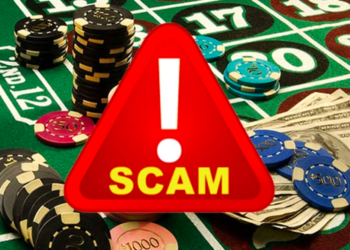 Could A ‘Free’ Business Model Set Your Venture On the Path to Success?