With technology breaking down the barriers to entrepreneurship, more people then ever are turning what used to be a retreat to retirement into the opportunity to launch their own businesses. Often at the peak of their game creatively, some older entrepreneurs run into physical hurdles that the millennials will have to wait a few decades to encounter. Especially in the pervasive age of mobile computing, the pains of repetitive stress injury arthritis can get in the way of optimal productivity. Thankfully, the ability to turn speech into text keeps steadily innovating, removing many obstacles for people who don’t want pain to slow them down.

A beginning, not an end 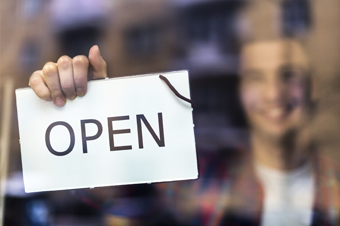 Technology has been a catalyst in allowing people to pursue the dream of starting up their own retirement business. Retirement-age workers with a career’s worth of ideas and experience, are at the forefront of this change. People aged 55-64 in the US have made up the highest rate of entrepreneurial activity in the last 10 years. It only makes sense to bring skills sharpened over the decades into a new and inspiring vocation when what used to be called retirement-age is reached. With people living longer, earning more money and devoting the energy they have into an imaginative project is a path that many want to follow.

Not long ago, voice recognition was primitive enough that when it tried to tell a joke, it failed. Simple systems containing test-commands like “tell me a joke” led to more blood pressure than productivity. But with the (no longer available) IBM Via-voice in the late 90’s, typing with your voice started to become a practical reality. The newest software is now light-years ahead of Via Voice’s benchmark, with much faster and more accurate recognition. A current offering is Dragon Systems’ sophisticated voice recognition for computers that adapt to your speech, and through correction algorithms, learns as you edit. The newest versions don’t even require the bulky headset microphone that previous revisions demanded. But at $169, you may want to test the other options first. 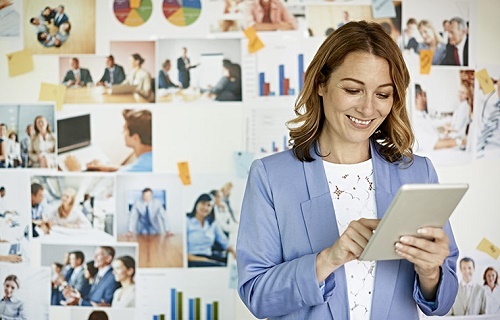 Since sometimes the best computer you own is the one in your pocket, dictation is an essential feature of smartphones and tablets. In the case of Apple’s iOS, the capability comes for free, built into the system, activated by the microphone icon in the keypad. It requires an internet connection, and is not as accurate or fast as Dragon, but the price is right and you always have it at your side. Brania is an app that bridges the other gaps that Dragon leaves open. A downside is that it is a subscription service, but costing only $29 per year. It runs on both smartphones and computers, giving your workflow a consistent feel no matter where you go.

Giving your arms a break while the ideas spill effortlessly onto the page feels magical. If you struggle with joint and muscle pain, it can be a serious boon to your business and your health. For senior entrepreneurs who start their businesses having decades of knowledge, this technology doesn’t just level the playing field, it tilts it in their favor. 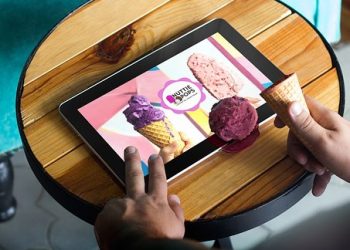 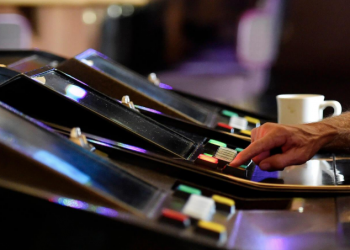 Technologies Your Small Business Needs To Know About 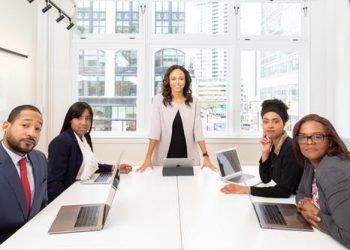 The Latest Trends In Team Communication

Should Small Businesses Complement Their Digital Marketing Strategy With Print?

Starting A New Website? 5 Things You Should Keep in Mind