Should You Be Downgrading Your Smartphone Contract?

Life without the Internet is almost unthinkable in today’s modern world. But you should spare a thought for those emerging economies where a large part of the local population does not have access to the World Wide Web.

A recent survey undertaken by the American fact finders, Pew Research, found that the use of the Internet and Smartphone ownership is highest in North America, a large swathe of Europe and countries in the Asia-Pacific region.

In the developing world, counties in Sub-Saharan Africa are coming on leaps and bounds in terms of internet use via Smartphone. 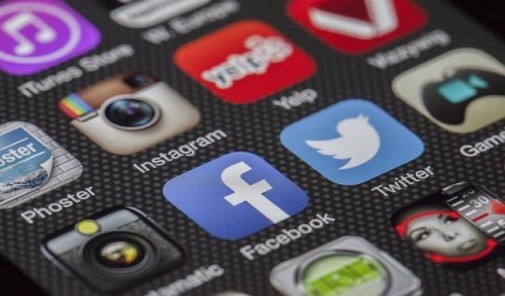 This rapid growth does, however, harbour some problems such as fake news, financial scams, and attempts at manipulating the political views of the people. But on the positive side, local populations feel that there are also positive benefits such as the influence that is brought to bear on education, and personal relationships.

With regard to South Africa as a nation, internet and smartphone use has seen exceptional growth. More recently, since 2015. Along with Lebanon, South Africa has notched up a 17% increase.

Whereas, the Pew Research survey found that in the six Sub-Saharan countries, internet and smartphone penetration was around 41% as an average, in South Africa that figure is 59%. But along with the disadvantages noted earlier in this article, another potential downside is the ongoing cost of smartphone ownership.

Peer pressure can be an insidious thing. It can make people feel guilty that they are not following the latest trends or that are lacking in some of life’s niceties. With more and more South Africans owning smartphones, the pressure to “join the club” mounts. 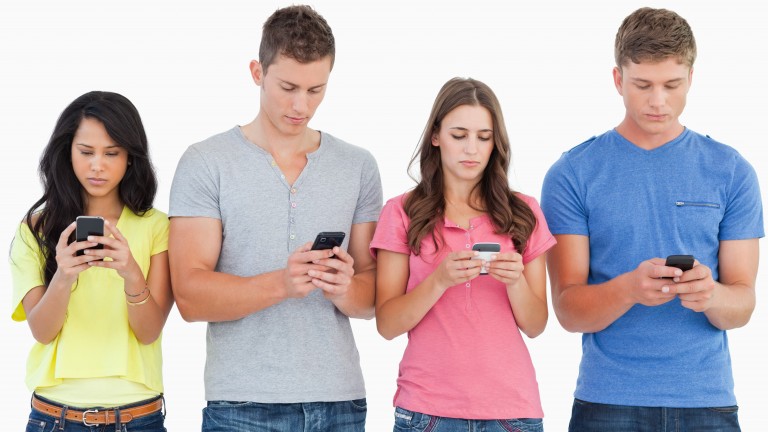 Once you’ve joined the club, it doesn’t stop there of course. With the latest smartphones and apps, you can do almost anything, and that infamous peer pressure comes to bear once again. The problem then arises that the operating costs of smartphones goes through the roof.

If you find yourself in constant threat of exceeding your personal monthly budget, downgrading your smartphone and being more selective about which apps you run can save you a significant amount of money. You’ll be surprised at just how much as your savings mount up month by month. You can read more about this and many money money saving tips here.

The tell-tale sign of running up unnecessary smartphone bills is when, at the end of the month, you are left with unused data and minutes on your plan. Okay, this can happen from time to time. But, if it starts becoming the norm, it means you are paying for something that you are not using. Essentially you are simply throwing money away. 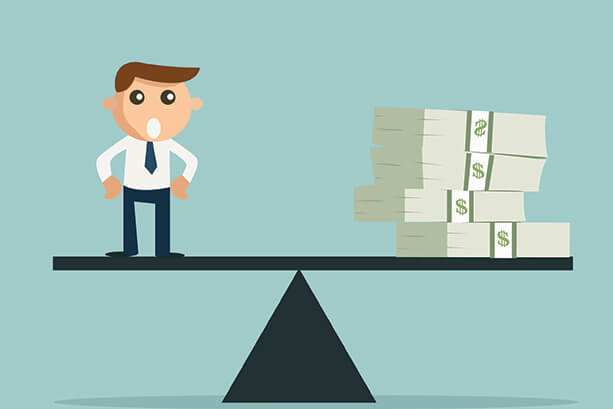 A lot of people here in South Africa find their incomes stretched. Not only can they sometimes not even afford the essentials; they don’t have any disposable income left over to enable them to save. Some will even succumb to peer pressure and go as far as taking out a loan to boost their incomes. This is something you should never do.

Loans are all very well when they are taken out for an emergency bill, or financing something like a car or house purchase. But, only of course if you do your homework thoroughly to ensure you can afford the repayments. You should never use a loan to boost your income. It’s false economy.

A Beginner’s Guide To Mobile Marketing For Restaurants