No Result
View All Result
Home Computer and Technology

No matter how careful you are, if you shoot video on a regular basis, there are always chances things may go wrong and be out of your control. This could be a dead battery, a faulty SD card, a dropped camera, or accidentally deleted MP4 video files that you haven’t backed up. But as long as the video and audio streams are intact, there is a very good chance that your corrupted MP4 files can be fixed.

You will notice a corrupted mp4 file when trying to play it. Some possible outcomes can be a black screen, an error message, sudden stop during playback etc. The following are the most common reasons why MP4 files get corrupted:

In all of these cases, the MP4 file isn’t finalized and doesn’t have the necessary indices, which are enclosed as a part of the media container. Such corrupted MP4 files may also miss or have damaged headers. Both indices and headers are required for media players to play MP4 videos properly.

Indices in video files are needed to allocate certain parts of the video frames, while headers contain important information about codecs needed to decode the video. Without them, the player can’t allocate and decode video frames properly making the MP4 file unplayable.

However, if the actual audio and video streams are not damaged (which is almost always the case), there are quite high chances to fix the corrupted MP4 file simply by recovering its header along with indices.

How Do You Fix Corrupted MP4 Files?

To fix corrupted MP4 files, you would obviously need to recover damaged (or insert missing) header/indices. But how can you do this?

Luckily, there are tools that can do this for you. Most of such tools need a reference file – a valid video recorded with the same camera and settings as your corrupted MP4 file. The reference video must have the same bitrate and resolution as the corrupted one. Video recovery tools will use data from the reference file to fix damaged headers and re-build indices in your corrupted video.

How to Use Video Recovery Tools

Note: Before running any of these tools, make sure to back up the original video file.

Some powerful media players have the option to read MP4 files that have partially damaged indices. Before going into specific video recovery tools, you can first try to play the corrupted MP4 file in one of such media players.

For macOS users, you can try to play the damaged video in the VLC media player. This is also a free and powerful media player, which has in-built codecs needed to play MP4 files.

If neither of the media players couldn’t open your corrupted MP4 video, this is time to try to fix it with a video recovery tool. There are several options here, which you can find simply by searching Google for a solution. But in this article, I’d like to discover a tiny free tool that I found recently and it proved to be very effective. So, here we go.

Recover_MP4 is a Command Line tool. It has no GUI, so it’s a bit tricky to use the tool. But if you’ll follow the instructions bellow, you almost definitely will be able to fix your corrupted MP4 files. 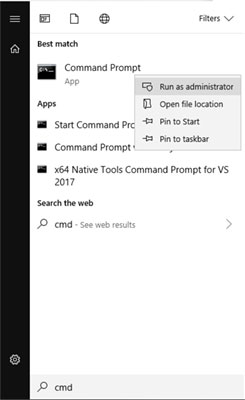 , where “reference_file” must be the actual name of your reference video file:

, where “corrupted_file” must be the actual name of your corrupted MP4 file:

Your file should be fixed and saved as “result.mp4“. You can try to play the video in your media player now. If the MP4 file is still corrupted, it may be a signal of that you either used an improper reference file, or the video itself has been damaged beyond recovery. Also, there is an easier-to-use tool that doesn’t require from you to deal with the Command Prompt, but guides you through a wizard-like interface, called Restore.Media. It uses the same video recovery algorithms, as the Recover_MP4 tool, but optimized for most of the popular camera models. So, if you haven’t been able to fix corrupted MP4 files, I’d recommend you to try Restore.Media instead. 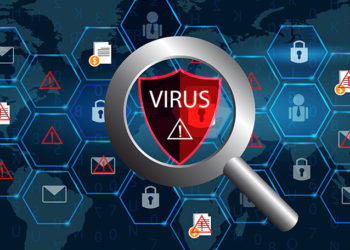 Should You Use Free Antivirus Software? 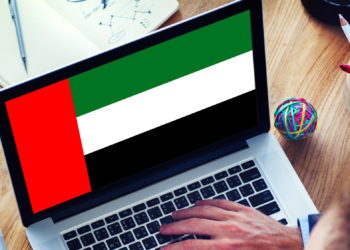 Key Considerations Of Using A VPN In the UAE 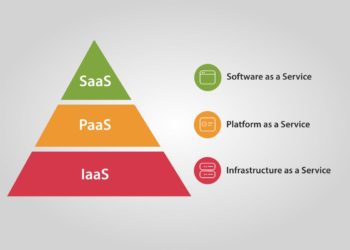 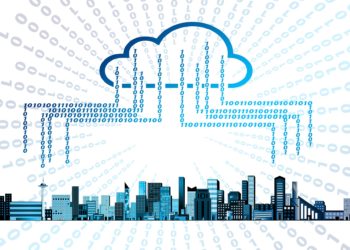 What Can Cloud Storage Do for Your Business?

The Most Iconic Moments From James Bond