More Capable Than They Look: 6 Reasons To Hire Creative Degree-holders

You wouldn’t want your golf bag to contain only putters, or your pen case only red pens. Why would you want your workforce to consist entirely of by-the-numbers types whose impressive, “practical” degrees serve only to mask deficient “soft skills”?

There’s no shortage of institutions minting creative degree-holders, from first-rate digital arts schools like Centre for Arts and Technology to innovative community colleges in your own backyard. If you invest a modicum of time and effort in finding and recruiting them, they’re yours for the taking. Here’s why you might want to do just that. 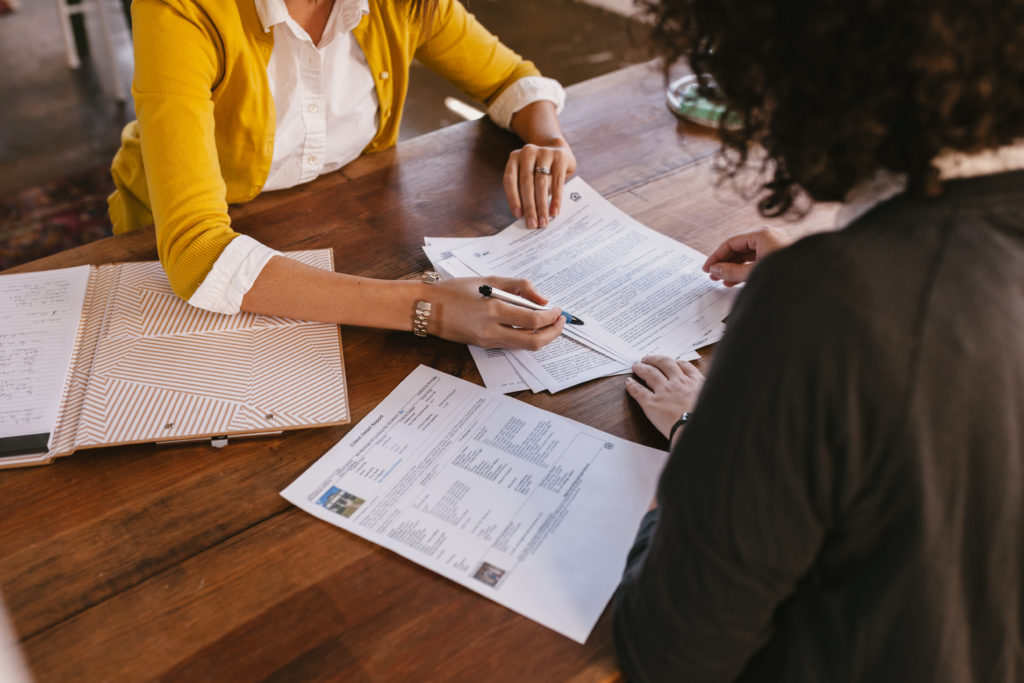 Creatives are more likely to see solutions to seemingly intractable challenges. If you’re racing against the clock to solve mission-critical problems, you can’t afford not to have such outside-the-box thinkers on your team.

Creatives tend to ask the “next question” — probing for weaknesses and opportunities that less inquisitive types might let lay pat. This strength is particularly important in customer interactions; if you hire creatives nowhere else, be sure to add them to your customer-facing team.

3. They Tend to Be Empathetic

While they’re not exactly monolithic, creatives do tend to be more empathetic than all-business types. This is another argument for placing them in high-visibility roles within your organization.

Creatives’ problem-solving skills make them less susceptible to tunnel vision, a productivity-killing symptom of overwhelm. Because they’re outside-the-box thinkers, they’re more likely to step back and find ways around a jam, rather than trying to force their way through it.

If you’re looking for a one- or two-word answer, you might not want to ask a creative. If, on the other hand, you’re seeking truly original feedback, you know where to turn. You may well discover the basis for your next breakout product in routine interactions with the more creative members of your staff.

6. Employers Are Worried About “Degree Inflation”

There’s some evidence that employers are beginning to worry about the risks of “degree inflation,” or the devaluation of formerly sought-after degrees. Some blue-chip firms are going so far as to hire college non-graduates to roles that formerly required four-year degrees. Under this framework, hiring creative degree-holders whose credentials don’t precisely align with a role’s requirements makes sense. 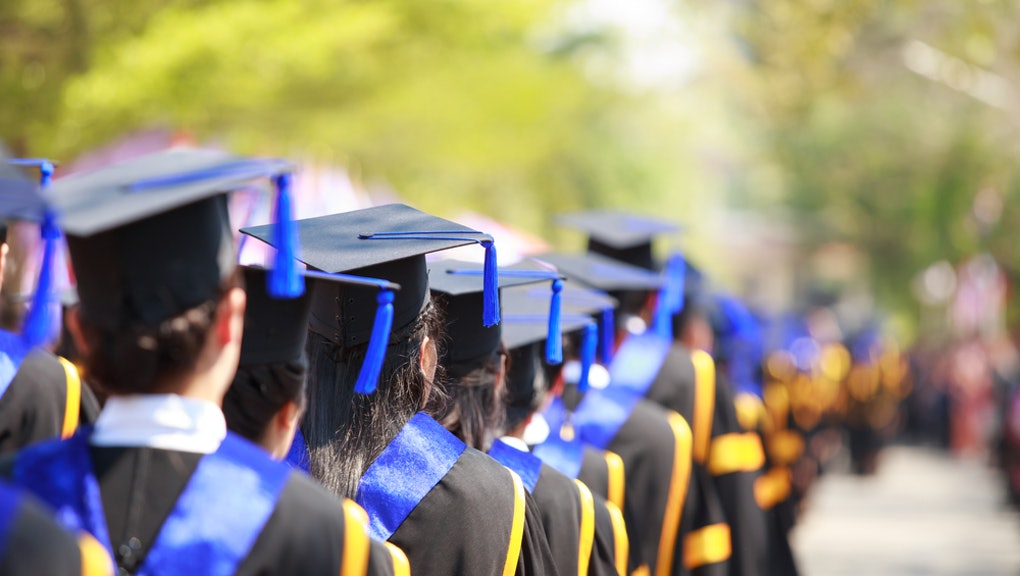 Think Outside the Career Box

It’s tempting to hire candidates whose CVs clearly check every possible job requirement box. On paper, they appear stronger than creatives who don’t seem to have been designed in a lab devoted to minting ideal job candidates. Those creatives may require training and coaching, after all; who has time for that?

They’re worth the investment, though. Given time and space, they’ll flourish; some may grow into truly indispensable employees. That’s why it’s so important to think outside the career box — and beyond the tactical here-and-now — when making long-term hiring decisions. 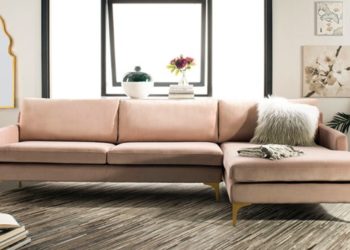