The ecommerce platform Magento is built on scalable technology supported by a community of over 300,000 developers. The Magento partner ecosystem provides thousands of out-of-the-box extensions, including payment, shipping, tax, and logistics.

In 2015, the developers released version 2.0. It solved many problems with Magento 1 but had fundamental architectural differences compared to it, so the extensions and themes previously used were no longer compatible.

All extensions had to be rewritten from scratch to work with Magento 2. Not all businesses were ready to migrate, so many stayed on the old version, while the owners of the platform had to make changes and bug-fixes to the old and new Magento versions. 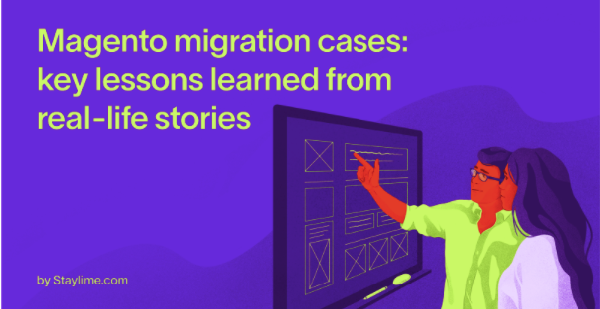 In 2018, Adobe acquired Magento for $1.68 billion. Since then, Magento has been enhanced with a host of features that enable online merchants to be more efficient. These included a set of Commerce Dashboards for tracking inventory and key business metrics, and the ability to use Adobe’s marketing optimization tools with Magento Commerce to tailor online content to target different audiences dynamically.

However, the inconvenience caused by the development of two versions at the same time prevailed. As a result, Adobe ceased updating and supporting Magento 1 on June 30, 2020 — so platform users won’t be able to benefit from further innovations and improvements using the older version. Continuing work with Magento 1 can result in a number of problems — security vulnerabilities, lack of extension support, and inability to deploy modern solutions.

If your business relies on Magento 1, it’s recommended to migrate to Magento 2. By doing so, you ensure that any incoming features aren’t missed. However, due to the differences between versions 1 and 2, migration has several subtle difficulties and pitfalls, so this process requires a professional approach. All in all, you’d be better off hiring an experienced Magento agency to help you deal with migration from Magento 1 to Magento 2, as well as with many other ecommerce tasks for your business.

We’re going to run you a few Magento migration cases — if you choose to migrate on your own, be sure to avoid these mistakes.

As Magento 1 official support ended, Adobe will only update and provide support for Magento 2. Meaning that if you want to keep your store secure, protect sensitive user data from hackers, and use all the new Magento 2 features, you will have to migrate to the latest version.

One major electronics store hired us to maintain their Magento 1 site, aiming to save money by avoiding migration. To keep the store on Magento 1 afloat, there was a need to constantly fix things that stopped working. Despite our recommendations to migrate to version 2, the customer continued operating with Magento 1. Each subsequent refinement and addition of new features required more time and money in comparison to migrating the store to version 2. In this case, all of the costs and time spent maintaining the outdated version of Magento could have been avoided. 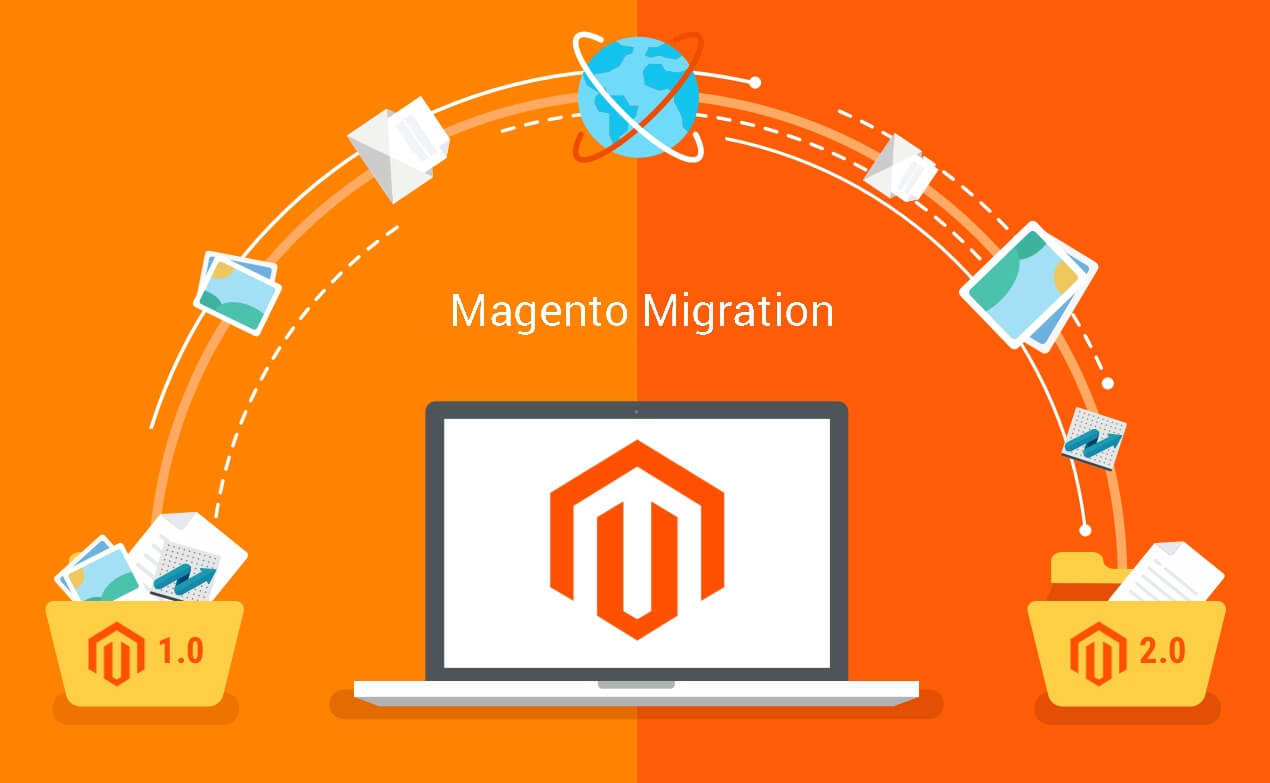 The longer you delay the migration and continue using the outdated Magento version, the more time and money you’ll spend. If your business can migrate to Magento 2, start the process as quickly as possible.

The migration to Magento 2 is divided into stages. From initial planning to migrating your data to Magento 2 and going live, it can take several months to complete.

A large aquarium equipment company delayed the final stage of migration because they feared unexpected problems related to the launch of the new store and a possible loss of revenue. While still running Magento 1, the company experienced a crash in the 3-D Secure system that was responsible for facilitating bank card transactions.

The store owner faced a dilemma: try to fix 3-D Secure on the current version of Magento 1 or release the Magento 2 site. Our team held a meeting with the owner. As a result, the decision was to release the new version of the site. Store downtime lasted a couple of days since our team had to introduce additional touch-ups before the new store could be launched. Yet, the customer would lose the profits anyways since it would take more time to fix 3-D Secure on Magento 1 than to get the new Magento 2 store ready for launch.

You should not postpone moving to the new version of Magento. There is always a possibility that something on your existing Magento 1 store might fail, and the system might be subject to a hacker’s attack.

Mistake 3: Choosing a Poor Time for the Maintenance Mode

Although the downtime itself is relatively short when switching your store from Magento 1 to Magento 2, it is still worth paying attention to your store’s traffic. Generally, the existing store should be put into maintenance mode during the least busy time — for example, at night, when fewer customers are using the site. But this is suitable not for all Magento migration cases.

One of our clients, an online adult store, was migrating from WooCommerce to Magento. Due to the industry’s specific nature, the store could not be put into maintenance mode at night because it received peak sales during that time. Following our customer’s suggestion to do it during the day, we prevented the additional loss in sales.

Before putting the store into maintenance mode, look at your order history and the Google Analytics data, and choose the right time. This way, you will minimize the potential loss of revenue by not making the site unavailable at peak times.

Don’t waste time and effort trying to migrate without relevant experience. A Magento migration agency that knows how to avoid common pitfalls will do a better job. 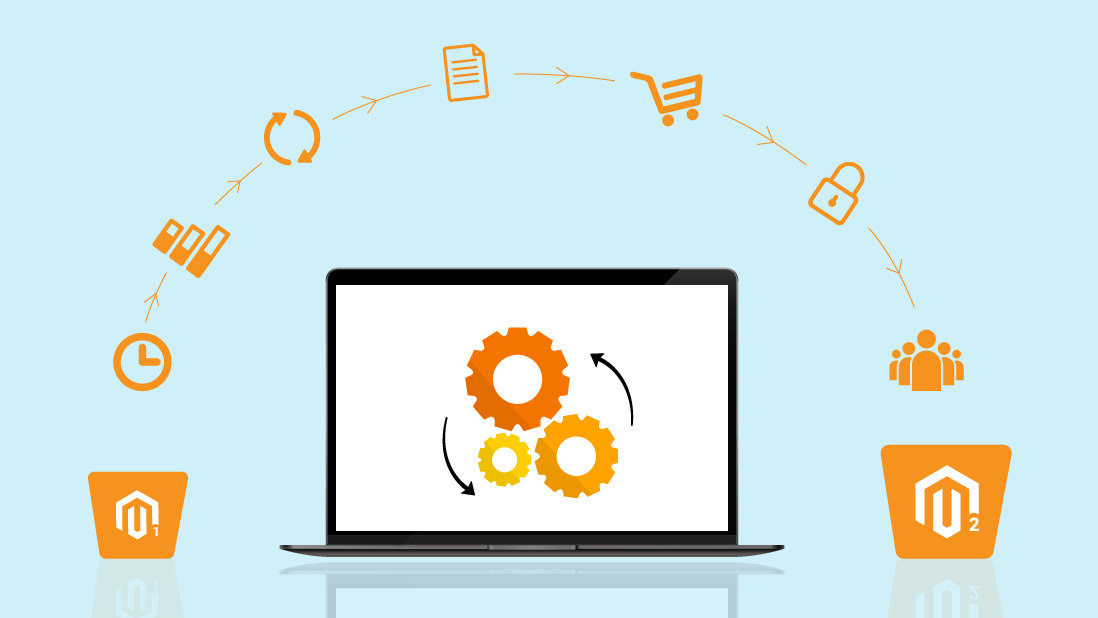 A Swedish sportswear store aimed to renew their current store. They decided to divide the task across multiple vendors. As a result, different companies handled the migration, and theme and custom extension development. The customer delegated the implementation of one extension to a local vendor, while our team worked on Magento theme development and other related tasks.

The local vendor did not keep up with the set work plan. Additionally, they were communicating poorly while not meeting deadlines. This resulted in the development taking over a year. The problems did not end there: when our team started the migration to Magento 2, we identified unexpected bugs, which interfered with the correct configuration of Magento extensions.

The good news is that by communicating with the customer and local developers, we managed to overcome these difficulties and complete the task providing the customer with the quality they expected.

For such a complex process as migrating from Magento 1 to Magento 2, it will be more efficient to hire a single reliable team, simplify communication, and speed up the migration while saving money.

In some cases, company owners want to reduce the costs by customizing a ready-made theme rather than developing a unique one from scratch. A customer of ours intended to facelift their store as part of the migration to Magento 2. In a desire to reduce costs, owners decided to buy a ready-made Magento theme and then modify it to their liking.

The number of edits and changes in the code grew steadily. In the end, the constant modification of the finished Magento theme cost more money than it would when developing one from scratch.

A much more reasonable and cost-effective solution would be to start developing your own unique Magento theme, instead of trying to modify a ready-made one.

What We Have Learned from Magento Migration Cases

These experiences of companies show that mistakes can occur at different stages of migration to Magento 2. There is a risk of facing problems so unexpected that only professional teams with vast experience can be efficient in solving them. The intention to save money can lead to significantly longer development time and increased service costs.

If you want to migrate from Magento 1 to Magento 2 reliably, expert migration companies can get the work done. Specialists are ready to consult, draw up a migration plan, and migrate your store, resolving all the possible problems along the way. Delegate your ecommerce to trustworthy professionals to avoid possible mistakes and pitfalls that may hurt your business.

Author Bio: Jan Guardian is the Chief Business Development Officer at Staylime, a Magento development company headquartered in Redwood City, California. He is responsible for developing and leading the sales and digital marketing strategies of the company. Jan is passionate about sales, marketing, and emerging technologies. 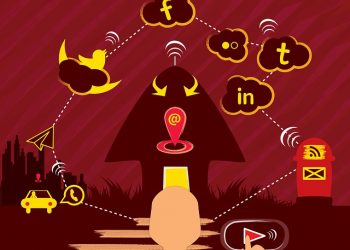 How Do You Analyze the Profitability of Your Financial Institution?