Is Artificial Intelligence Going To Make Our Lives Better?

Artificial Intelligence or A.I. was a very big subject last year. There were a number of advancements made in 2017 in various new, or relatively new, technologies and their possible applications, the most famous of which was the use of A.I. technology. It was used for security and increasing the processing power of a recently launched high-end smartphone, giving that smartphone faster processing time and the ability to scan complicated biometric data such as the face of a person. A.I. has undergone a lot of advancements to get to where it is now, and people view A.I. as a technological milestone, one which will be related to the future of many technological fields including: 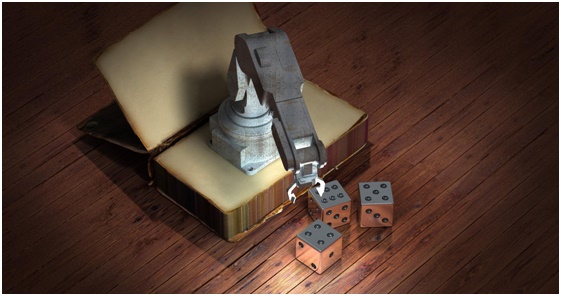 A.I. can enhance security and surveillance by making the system smarter and able to detect suspicious movement via security cameras. With the help of cloud technology, companies are able to centralize A.I. enhanced security for many companies and homes. So far, this technology is still in development but companies developing this technology hope that they’ll be able to sell this function commercially.

For electronic gadgets, A.I. could also help increase the security against intrusion by hackers, scanning of emails, and plug-and-play storage devices, while testing systems for fatal vulnerabilities, malware, and viruses, as well as assessing the level of threat and the urgency of said vulnerabilities. It could also help people make smart decisions and safe reactions whenever they experience an attack or an attempted infection.

The world’s military has found use for A.I. in making their weapons smarter and more effective against enemies, such as in the guidance systems in missiles and rockets. More recently, robots and unmanned drones have also been used with systems using A.I. With an A.I. guiding system, it will be possible for future astronauts to make the necessary calculations for future attempts to send more probes to our neighboring planets, or even for space travel, for example, to the Moon or to Mars. 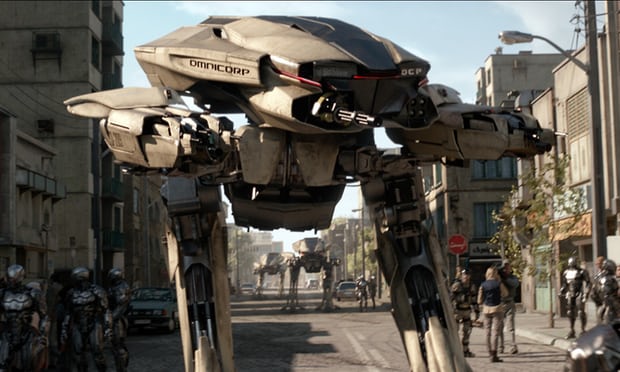 Back on Earth, A.I. guiding technology could increase the safety of traveling ships and airplanes by effectively calculating the safest and fastest routes. For cars, companies are already testing out self-driving cars and trucks that could effectively eliminate any dangers on the road and possible traffic build up. This could make travel time for people, or items that are being delivered, shorter.

A.I. can lend a hand in advancing the field of entertainment, for example in online gambling. In fact, many even consider A.I. as the future of gaming because it offers to enhance the users experience, could fight off gambling addiction, make more accurate predictions, and detect cheating. With all these benefits A.I. could also help the online gambling industry by attracting new players looking for a better and more convenient experience than those available in real-life casinos and guard both the casino and the players against fraudulent payments.

Speaking of electronic games, video games have also seen significant development in A.I. over the years. As video game consoles and computers evolve so too does the capacity of these machines to run more advanced and smarter A.I. Compared to the games of the 80s and 90s with simpler ‘enemy’ A.I. today’s digital opponents are capable of making human-like decisions that can even beat known world champions.

Movies and interactive shows also benefit from A.I. The role of A.I. includes data analysis of the viewers, which could lead to a technology known as “responsive storytelling”. 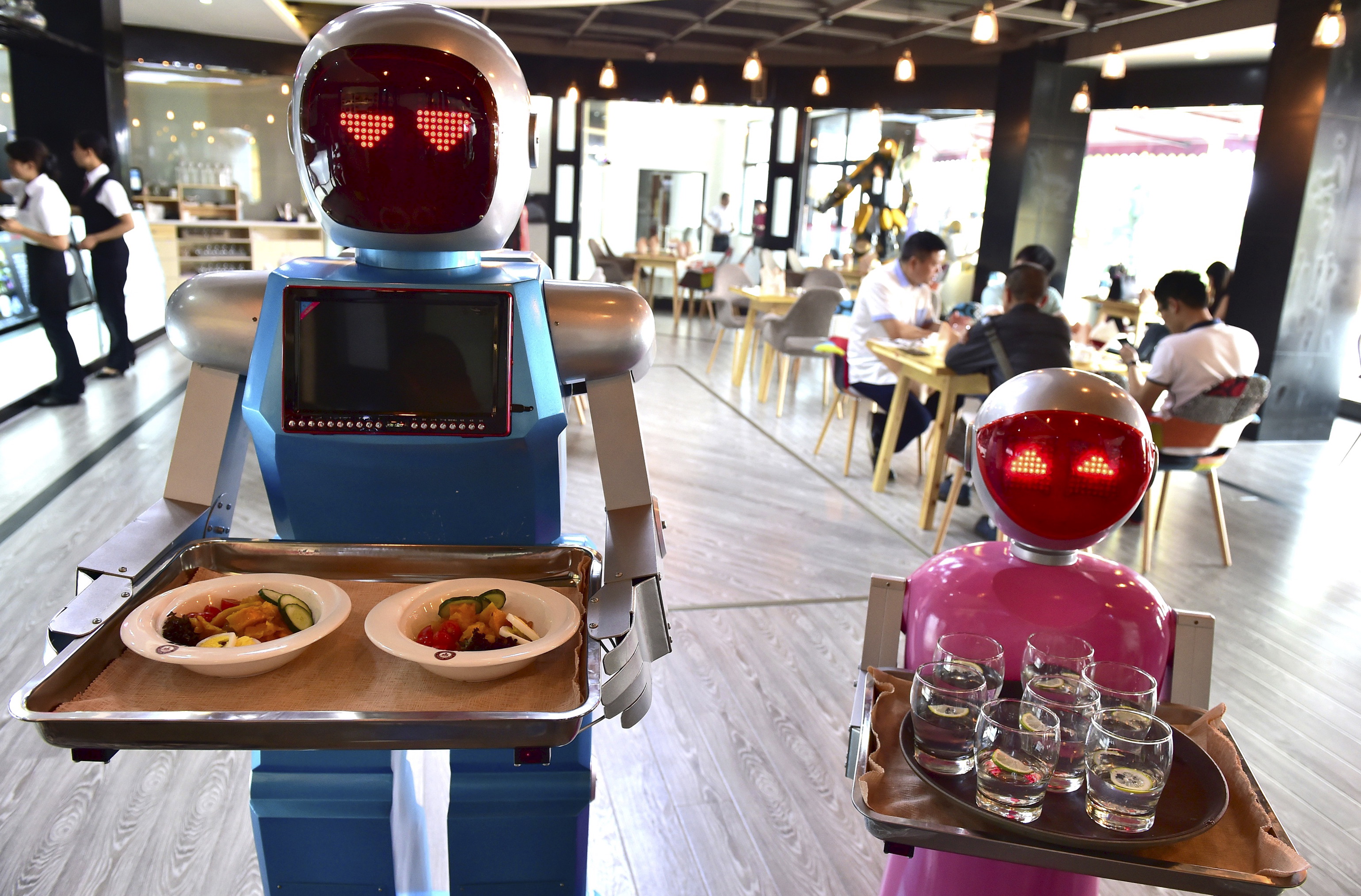 A.I. has also found use in the food industry, where it is used for food production and analysis of consumer data. Making all the machines smarter helps speed up food production, increases quality control, and hastens business decision-making while increasing a company’s competitiveness in the market. Another place in the food industry where A.I. can help is with restaurants. A.I. technology can help respond to customer orders, increase the speed and capacity of food preparation and serving, choose healthy and delicious meals for the customers, and restock restaurant inventory.

A.I. technology is also being used in the field of medicine and health. From the production of medicines to detection of early health problems, and assistance in exercise and wellness. A.I. could also assist doctors through their patient’s medical history as well as keeping track of it. Another way for A.I. to be able to assist doctors is through taking the current condition of the patient and making an accurate early diagnosis of the patient. A.I. could also help surgeons make calm and rational decisions during emergencies by gathering and analyzing data of past emergencies and solutions taken that have prevented the loss of lives.

It’s no wonder that lots of tech companies have already been investing in A.I. technology. The advantage of developing A.I. technology is extremely tempting, despite the fact that there are people who warn about the possible dangers of the technology and make calls for caution when dealing with A.I. These doomsayers claim, for example, that A.I. might become smart enough to make humans become “obsolete” for performing certain tasks, like bomb defusal or sewage cleaning, which, they claim, would lead to job losses for many people. They even say that in the future, A.I. might become smart enough to replace all of humanity in any task, like in the military, food production, and tech, and may become even smart enough to decide to eliminate the human race. However, defenders of A.I. technology assure us that the future isn’t certain and that a future where humans don’t have to work to eat and just live out their lives without worrying is also possible as well. This is a very desirable outcome as it could effectively eliminate poverty and raise the standards of living for all humans. 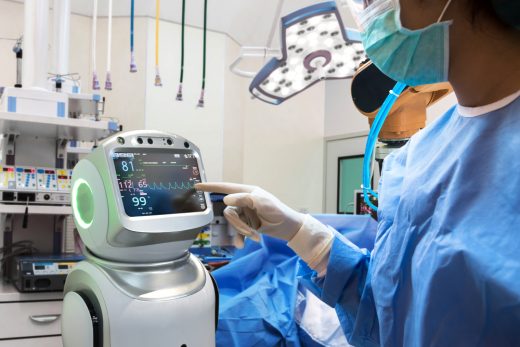 For now, no one can really deny that A.I. has definitely changed people’s lives and has lots of beneficial potential, which makes it worth investing in. And this year, we may be able to see even bigger advancements in the field of artificial intelligence, which would lead to finding more applications and benefits.