Many people were excited at the prospect of the release of the new iPhone 8, so when the iPhone X was released at the same time as an anniversary edition regular Apple customers were given a tough decision to make. With different specifications and a different exterior design, the iPhone X is being marketed as the premium new handset to the iPhone 8’s standard upgrade.

The iPhone 8 enjoyed being the most advanced Apple handset for around 15 minutes until the bigger and flashier iPhone X was announced. This is a shame as the iPhone 8 and 8 plus have some great features which not only make the software more advanced, but are adjustments that have been made directly off of the back of consumer feedback. They may not have made as big of a bang in the market as the iPhone X, but the iPhone 8 and 8 plus are still handsets to be reckoned with.

What are the key features of the iPhone 8 and 8 plus?

There are a few new features on the iPhone 8 and 8 plus that are seriously impressive. Again they have been overshadowed by the iPhone X so have not been given as much press. 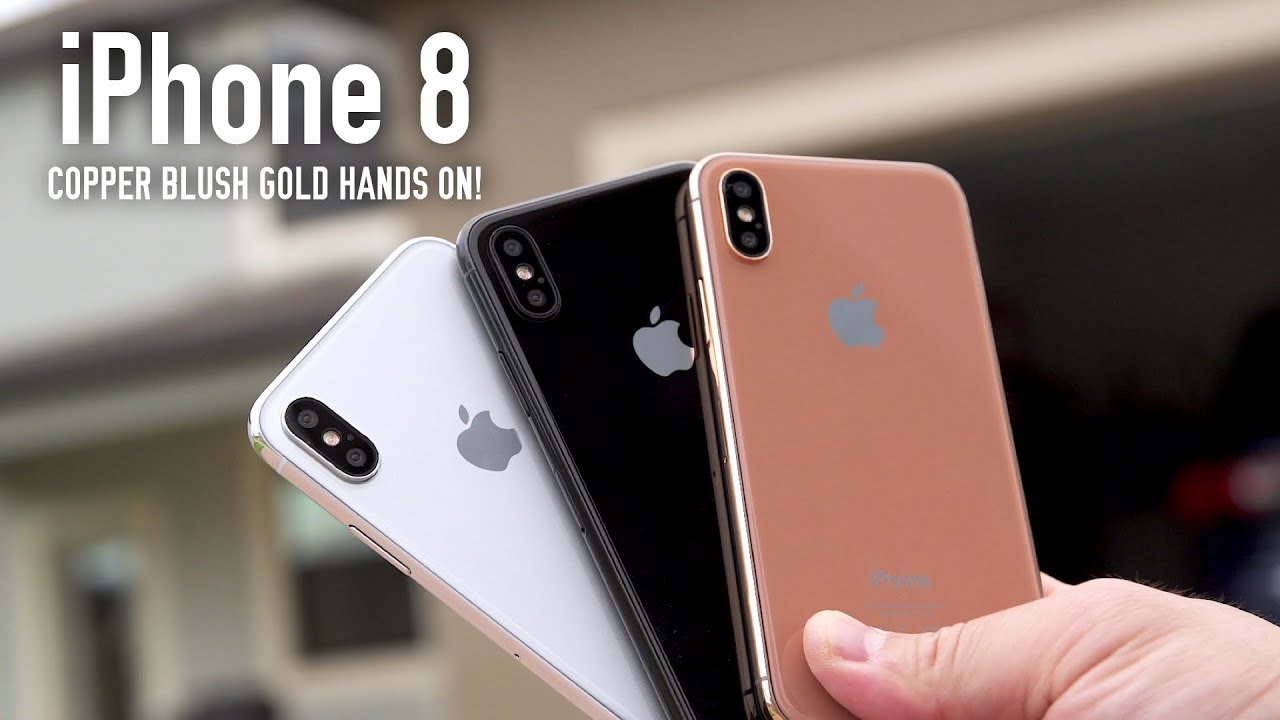 The iPhone 8 and 8 plus are available in the standard silver and space grey, but also a new gold colour that is different from any of the previous models gold colouring.

Everyone knows how much of a bad reputation Apple get for their easily smashable screens, so they have promised that the iPhone 8 and the 8 plus have the most durable glass in any of their designs.

The new iPhone 8 and 8 plus promise stereo speakers that are 25% louder than the previous versions. 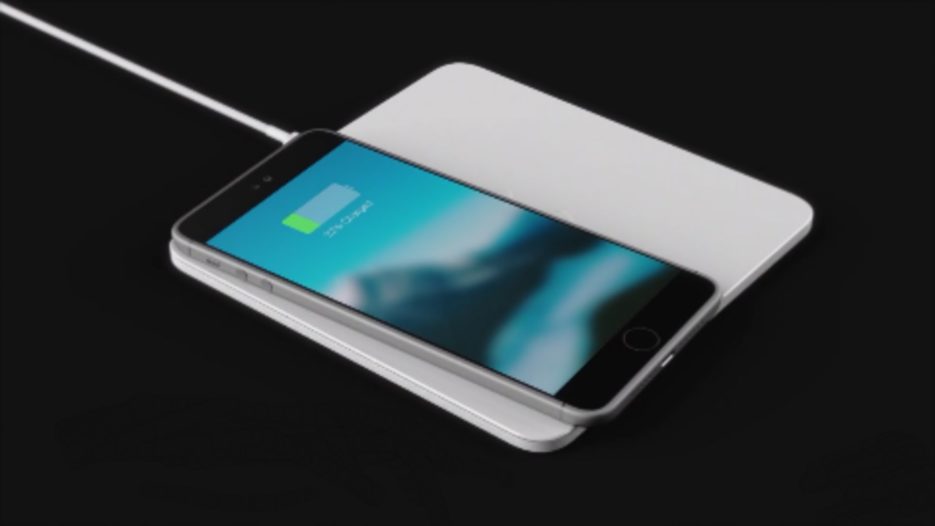 This is one of the key features that consumers have been asking for and it has finally been developed. The iPhone 8 and 8 plus handsets fully support wireless charging.

The fact that Apple have three completely different names for their handsets on this occasion just proves how far they are willing to go to show customers they are completely different to previous models. Rather than an 8 and an 8s which would follow previous patterns the new iPhone now comes as an 8 or an 8 plus. Although everyone is wired to assume that the more expensive model is the best one – this may not be the case depending on what you want out of the handset. There are a few differences to the 8 and the 8 plus that mean customers have a more defined choice than they had previously with the 7 and the 7s.

The iPhone 8 has a 4.7 inch screen compared to the iPhone 8 plus which has a 5.5 inch screen. If you put both of the handsets side by side the size difference is quite considerable, but not as considerable if you put it next to the most recent handset.

The larger size of the iPhone 8 plus inevitably allows for better battery life, so if you use your phone for work and are on the go all the time it may be a better option, but if you do not use your handset much the iPhone 8 is probably the more sensible option. 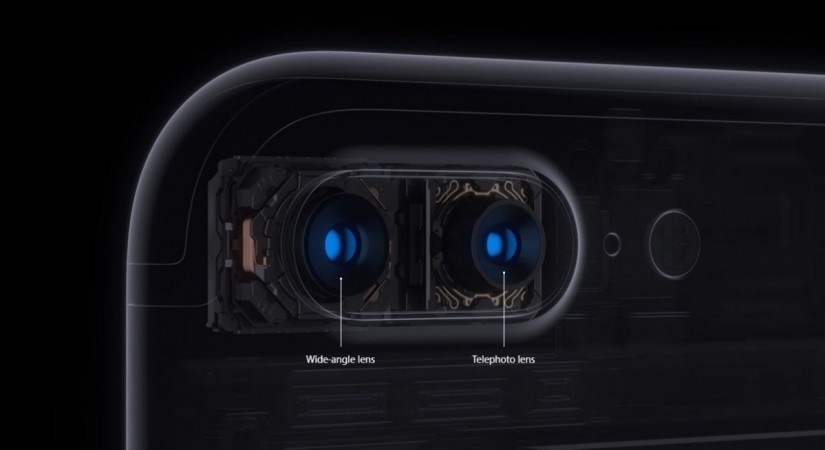 The 8 plus has a dual camera which is something that is not included in the 8. Again, the 8 has had a significant upgrade from the 7 so the picture quality is still better than it’s predecessor.

What does the iPhone X offer that the 8 doesn’t?

There are a couple of features that make the iPhone X stand out significantly. To maintain a good enough reason to charge customers more than the 8 and 8 plus, Apple have added in some new tech and changes to the design that make their anniversary edition stand out. 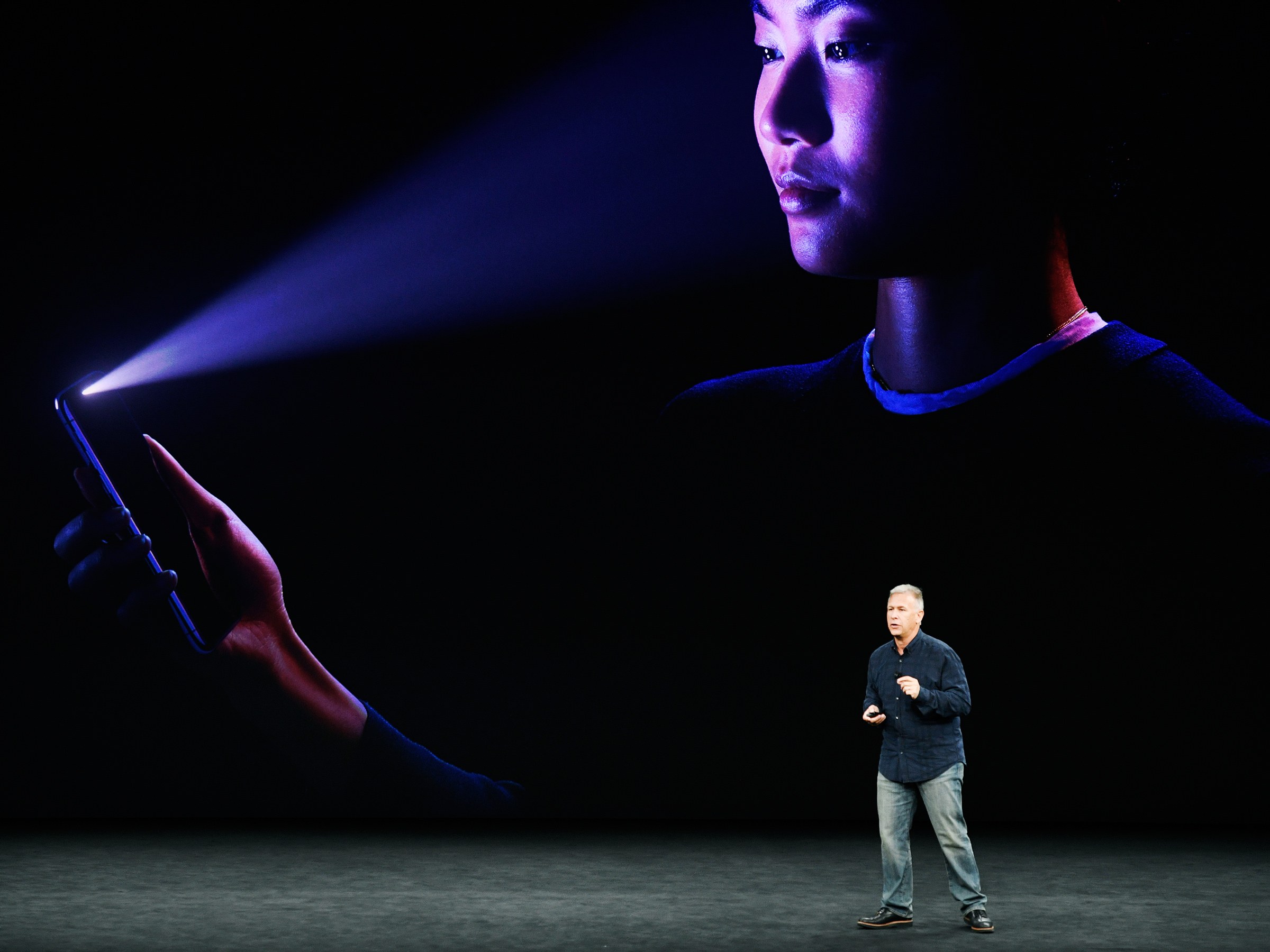 The iPhone X has a 5.8 inch super retina display compared to the 8’s standard 4.7 inch retina display. After much speculation that the iPhone would have a screen that went all the way to the edge of the handset this may come as a disappointment to iPhone fans, but it is still significantly larger than previous models. 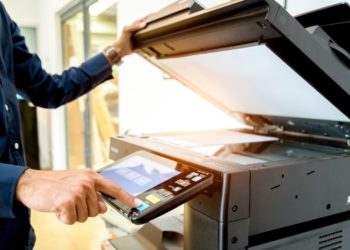 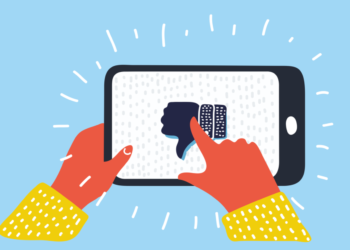 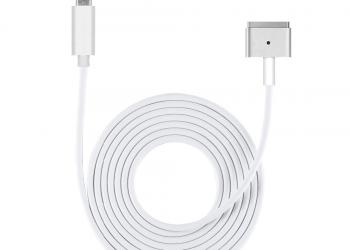 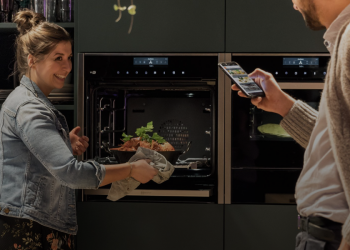 Three Ground-Breaking Google Trends In PPC That You Must Encash