Improving Your Brand And Digital Presence

Improvement is the name of the game on the Internet. Since its embryonic days when it was known as ARPANET or Telenet, to the introduction of the term “World Wide Web” and right on up until today, the internet has been steadily growing and improving. It has become faster, more widespread, more connected, and more usable than ever.

Today, the so-called internet of things, the network of wireless appliances and household devices, is reaching its tentacles into the world of heavy industry. The cost-effectiveness and operational efficiency of using this type of technology in industry is often over-hyped, ignoring or minimizing the security dangers lurking out there in the cloud. 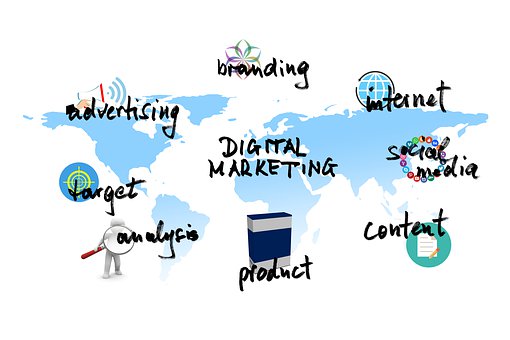 Unsavory characters aren’t the only danger though. There is also a business aspect of it that many don’t even recognize exists. Interconnectedness brings its own inherent dangers with it. Remember the furor over Y2K, when it was thought that computer clocks wouldn’t be able to handle the change from December 31, 1999, to January 1, 2000? It was feared that computers would come to a screeching halt and bring modern civilization crashing down into ruins.

It didn’t happen, of course, but the interconnected infrastructure that runs the world has only become more interconnected since then. A problem in one part of the network can create a cascading effect into other parts – with catastrophic results.

One of the key life lessons for a CEO is to know your limits and the limits of your business. If your automated assembly line is interconnected to your accounting system, a simple payroll glitch could bring your entire factory to a grinding halt. That’s deadly to the bottom line.

In the early 1990s, a brand new payroll program kept crashing and no one knew why. After months of the accounting department having to write payroll checks by hand, the programming staff finally figured out what was going on. It was a logic problem in the tax subsystem.

If a person’s pay was less than $50,000 a year, their taxes were in one bracket. If their pay was more than $50,000 a year they were in the next tax bracket. But what if their pay was exactly $50,000 a year? No one had programmed that possibility into the system and it turned out that one employee’s salary was $50,000, so every time the system came to his paycheck, it bombed out and brought the whole system down. They had to reboot every time. If their assembly line had been connected to the rest of their computers, it would have destroyed them. 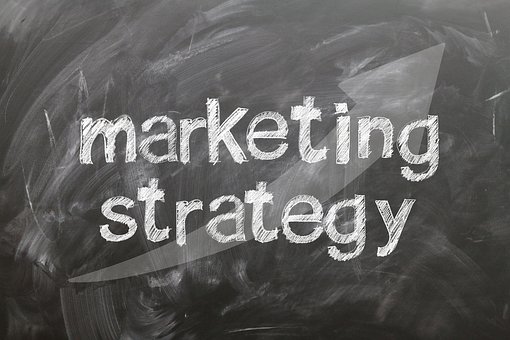 It was every programmer’s worst nightmare, having to go through thousands of lines of code one by one to find the problem. The whole time, the boss was standing over them breathing fire threatening to fire everyone at the drop of a hat.

Programming for industry and business is not for the faint of heart. It takes grit and determination to wade through the uncharted waters of the dog-eat-dog world of business and come out on top. Not only does your company have to run perfectly without any glitches, so does your marketing. The best product on earth and the smoothest, most efficient factory on the planet won’t do you any good if no one knows about your products.

Making It To Market

The public needs to know you’re out there, they need to know what you’re selling and what services you can provide. That means you need a digital marketing strategy that’s as effective and efficient as your company. No one can be all things or do all things though. A lot of times you have to hire it done for you. You can learn know more here about a company called digitrio that can do all of it for you.

Marketing today is increasingly digital. Some people estimate it will be completely digital within 20 years.

You have to have a social media presence. Millennials, a huge and increasingly prosperous generation with money to burn, do most of their shopping online. If they need something, their first impulse is to search for it on Facebook or Pinterest. If your social media account is stale and boring, they’ll scroll right on past you without a moment’s hesitation.

Hire the right company to do all your social media marketing for you and you’ll see an increase in sales without having to do all that work yourself. That leaves you free to concentrate on what you do best – running your business. 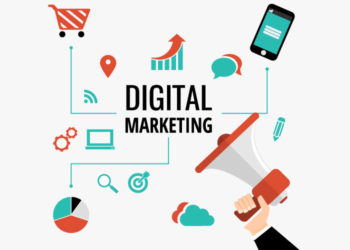 A Beginner’s Guide to Digital Marketing 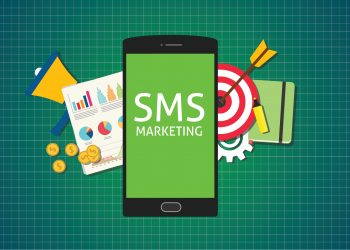 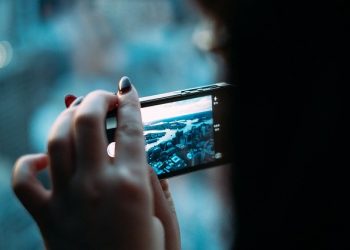 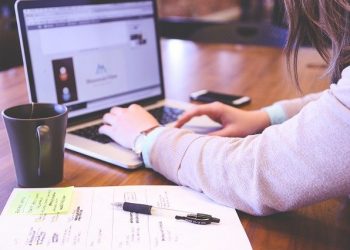