How To Raise Capital For Your Business Using Cryptocurrencies

The way we do business has changed. The way we start businesses has changed. And now, the way we fund businesses is changing. We are in a transition period right now in which many new businesses are still tapping traditional sources of funding and finance, while others are taking the fast track to venture capital freedoms using ICOs, or initial coin offerings. If you haven’t heard of ICOs, listen up: initial coin offerings are exploding all over the world as a way for startups to fund their business, product development and more. Rather than knock on your rich uncle’s door and ask for a loan, you can now knock on the doors of people all over the world and find capital on your own.

ICOs Are Not Crowdfunding ‘ 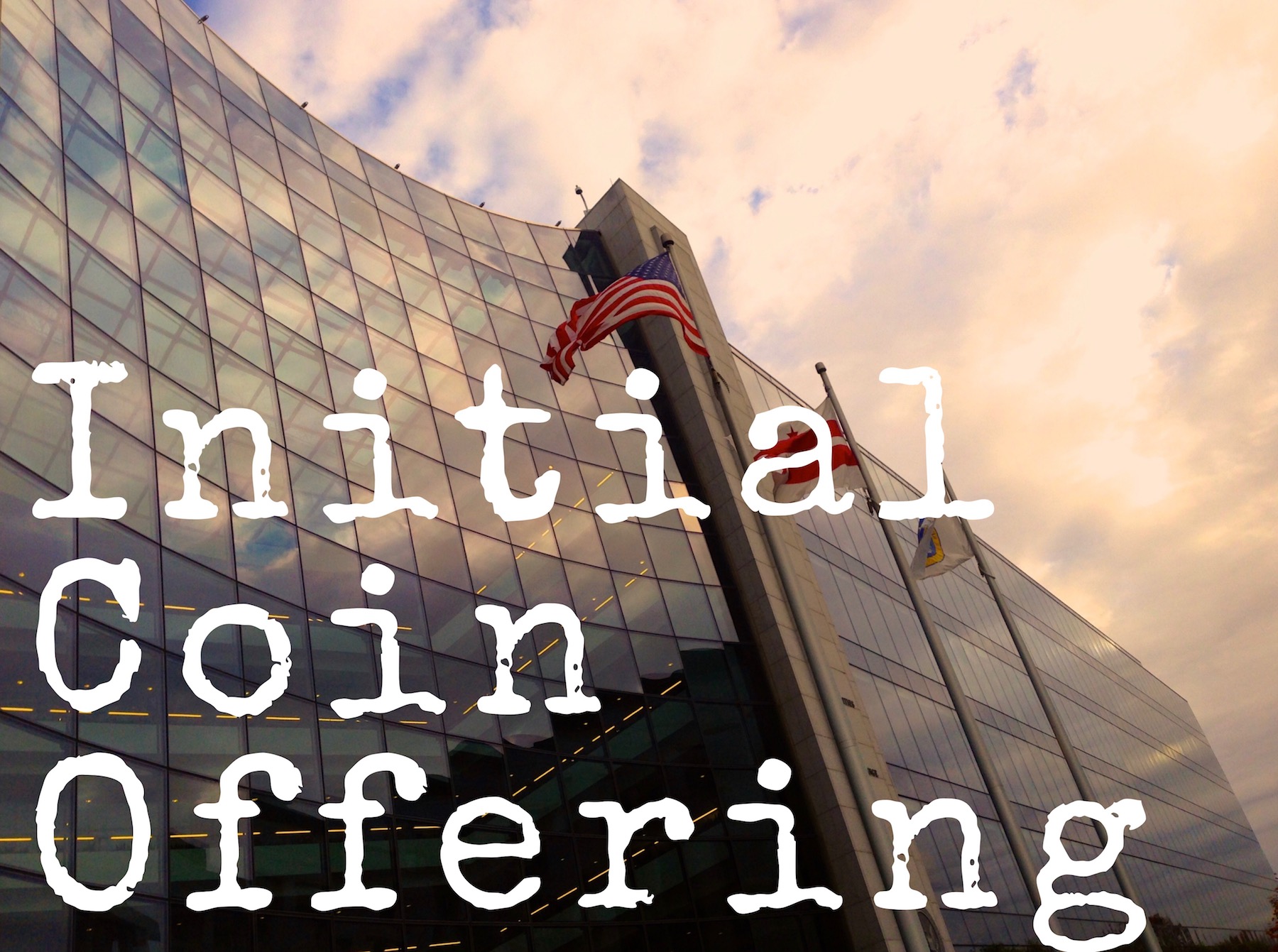 Crowdfunding remains just as popular as it was when it first hit the scene, but crowdsourcing relies heavily on someone’s generosity to bring about the money you need to launch your business or product. Some crowdfunding ventures offer products in exchange for funding, but ICOs are different. Rather than offer investors a product or service, ICOs offer digital tokens or coins that are related to or created by startups, and are exchanged for other digital currencies, like Bitcoin. So while you are bringing your product to the crowds, you aren’t just looking for a handout because the hope is that your new cryptocurrency or digital coin will be worth money to the people who buy them.

ICOs Bring in Millions of Dollars 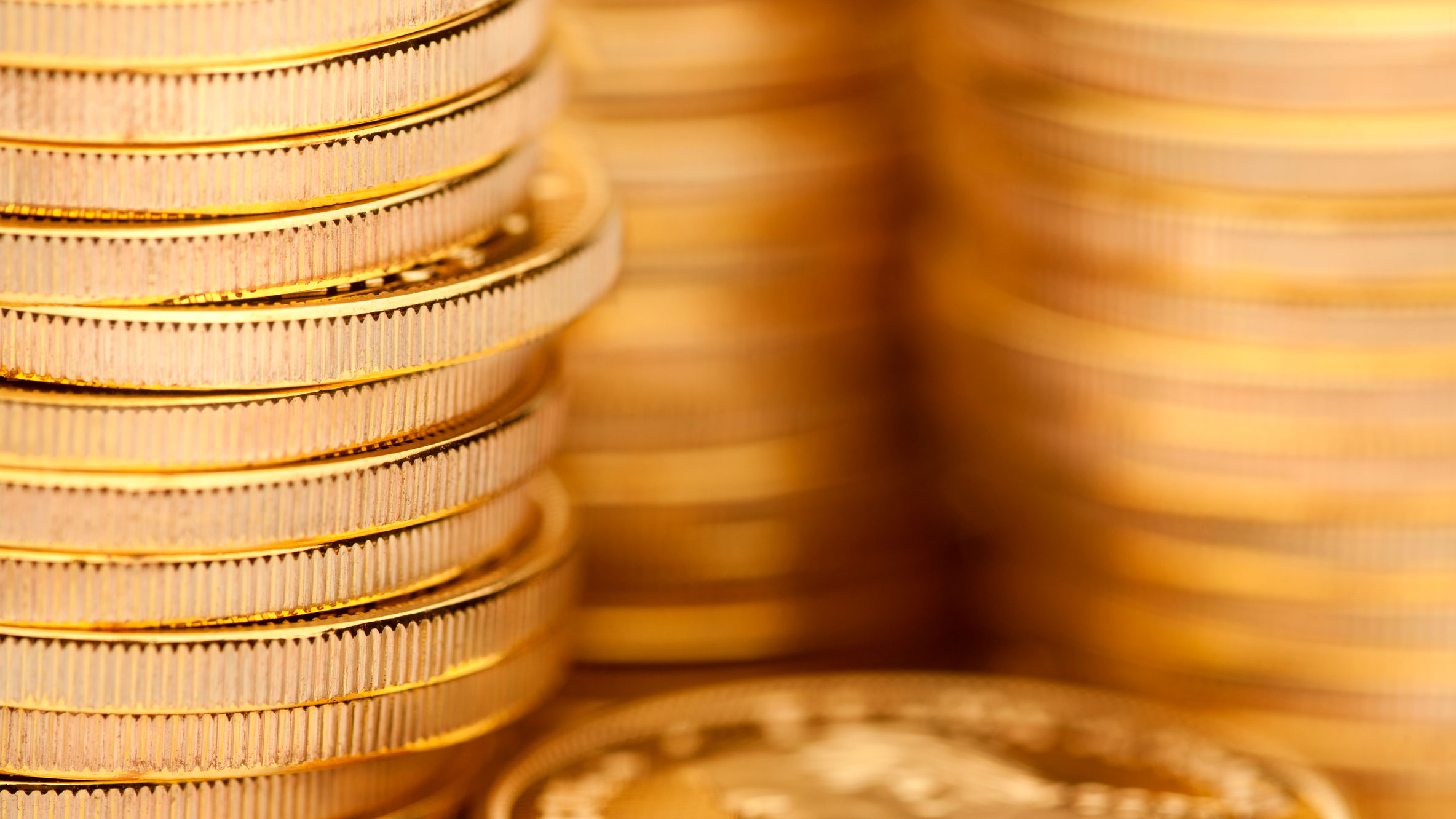 If you think ICOs are the same as crowdfunding, think again. ICOs around the world have collectively brought in billions of dollars. Some companies earn millions in one day during the launch of their ICO. Many companies offer a white paper to their audience as a way to proof their product or service. These documents are well researched and tested and evidence is clear that the product or service is going to deliver what it promises. You can buy cryptocurrencies or digital coins through ICOs by registering for them through company websites or using third-party providers like Ethereum. It’s a big industry and yet it’s still relatively unknown to the majority of people.

Buying and Selling to Make Money

Once a company has earned capital from their ICO they can use that money for a number of things: they can hire staff, rent space, test products, develop marketing, or they can even bank roll it into another ICO to make more money for their venture. Because cryptocurrencies are unregulated, which means the governments and banks have no control over it, the amount of cryptocurrencies that can be created and circulated is virtually limitless. This gives massive buying and selling power to a startup just launching because if they need more capital, they can offer more cryptocurrencies.

The Pros and Cons of Raising Cryptocurrencies as Capital

As great as cryptocurrencies are for funding your next venture, they are not without their problems. For example, China just banned the entire country from using ICOs as a form of fundraising for capital. It’s not entirely clear why, but speculations point to the fact that unregulated money is dangerous. Another risk of getting into the cryptocurrency marketplace is that many that have come before you were frauds. Millions of dollars of investments have been lost to internet pirates who go through a lot of trouble to launch a fake company and then take their digital currencies with them when they leave. As a decent human being, you wouldn’t do that, but the bridges have already been burned in some cases, so you’ll need to proceed with caution. Despite some of the risks, launching a company with an ICO has proved highly effective for thousands of companies around the world. It’s faster, easier, and you get more access to money you wouldn’t normally have access to through government or banks. If you are serious about business and lack of money is the one thing standing in your way, consider an ICO for your startup. It’s the future of good business. 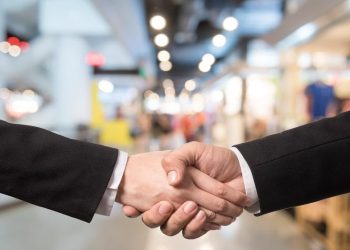 How to Succeed at Trade Shows in 2020 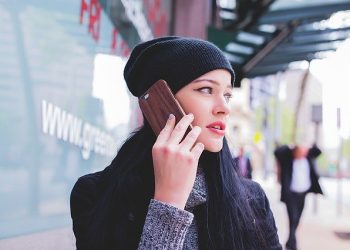 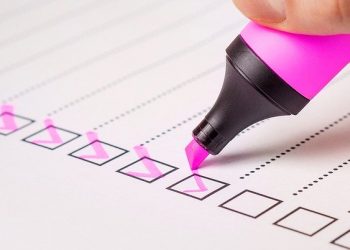 Healthcare IT: What Are the Checklists to be HIPAA Compliant for Companies like Practice Fusion? 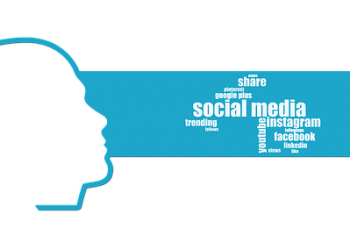 Should You Bother Using Pinterest to Promote Your Business? Yes — Here’s Why

The Cloud: A Key Step On The Road To Digital Transformation

How To Sell Commercial Property