How To Make Sure You’re Hiring Great Employees

How do you know you’re hiring the best employees for your business? The amateur businessperson might say that a quality resume says it all. But veteran talent recruiters know better. Those folks who have been in business for a while have probably had the unfortunate experience of hiring someone with a great resume—who turned out to be a terrible employee. The wrong hire means wasted time and money, and it could potentially damage your company’s productivity and reputation.

So how do you REALLY know you’re hiring the right employee? Here are a few important tips that go beyond the obvious approach of scouring resumes.

Find What’s Missing on Their Resume

You definitely want to hire someone who’s qualified for the job, which means that his or her resume should show work experiences that are extensive and relevant to the position you’re hiring for. References aren’t a must, but they can speak volumes depending on who they’re from.

But you should also try and find what’s missing from a candidate’s resume. What’s been left out of the resume could be even more telling than what’s on it. For one, you want to make sure that the resume isn’t missing relevant work experiences! Sometimes, a candidate might have a very impressive work history; they’ve worked for very large companies or have accomplished great tasks.

But impressive work history is meaningless unless it has been done in your industry. Let’s say that you run a law firm. You get a candidate who sold a startup business for millions of dollars. That’s a great accomplishment—but if you’re looking for an experienced lawyer to join your firm, you can’t hire someone with no law experience. Don’t be too dazzled by big-shot jobs that your candidate has held if it wasn’t a position relevant to your business.

Also be on the lookout for gaps in work history. It’s possible that the candidate took a long vacation or perhaps was unable to work due to medical issues. But employment gaps that are longer than 1 month could suggest that a candidate is uninterested in working and furthering his or her career. Also be wary of frequent employment gaps. You don’t want a candidate who is prone to job hopping, because it’s more likely they’ll also leave your company after a short time. 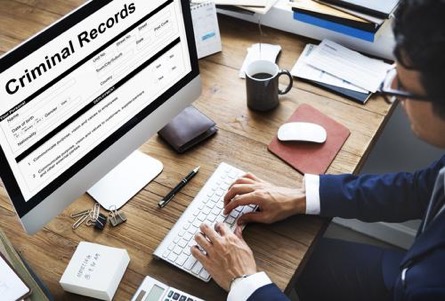 Always run a pre-employment screening of your candidate before you present him or her with a job offer. Background checks show you if your job candidate has a criminal history. You obviously don’t want to hire anyone who has been convicted of a violent crime because they could either pose a safety risk to your or your employees, or they could make other employees feel uncomfortable at the office.  Which, of course, will result in an unhealthy work environment or cause other good employees to quit.

If a candidate was convicted of a minor offense, whether or not you should hire that candidate is entirely up to your discretion. You’re legally allowed to refuse employment on the basis of a poor background check, although you’re legally required to inform that candidate that you rejected their application because of their background check results. Remember that for minor offenses, a criminal charge could either be indicative of a candidate’s behavior, or it won’t be. You’ll learn more about that person’s conduct through the interview process.

Have you ever taken part in an audition? Auditions are an effective way to gauge talent because they allow a candidate to demonstrate their skills to you; a resume, on the other hand, merely lists a candidate’s skills, but you don’t actually get to see if the candidate truly possesses them. Consider running you’re hiring process like an audition.

How do you do that? Have your candidate perform a sample task that’s similar to the tasks they’d perform if they actually had the job. So, if the position that you’re hiring for is regularly tasked with typing up budget reports, give your candidate some sample numbers to work with and have them type up a budget report for you. When you have your job candidates audition for a position, you’ll get a more accurate understanding of whether or not they’d be right for the position and if their skills are up to snuff.

There’s a lot that goes into the hiring process, but if you just remember to read-between-the-lines on your candidate’s resume, run background checks, and conduct you’re hiring process like it’s an audition, then you’ll definitely hire the right employees to help your business succeed. 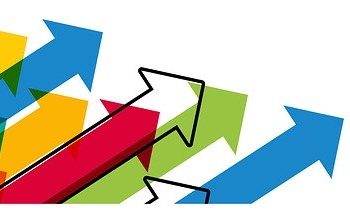 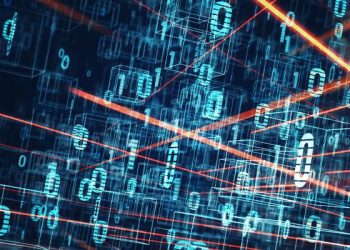