No Result
View All Result
Home IT

How the Nordic Countries have Tackled Legal Service Delivery

Scandinavia is known for taking a different approach to a variety of social and economic issues. Countries like Sweden and Denmark are often held up as a model for how to construct a socially just and prosperous society – and their approach to legal matters is being similarly lauded as an answer to many of the problems we face in the UK.

Nordic culture places a heavy emphasis on rule-following and collaboration. This, in turn, leads to high levels of trust between individuals and institutions. There’s even a word, dugnad, which refers explicitly to the practice of unpaid volunteers coming together to collaborate on a new approach. 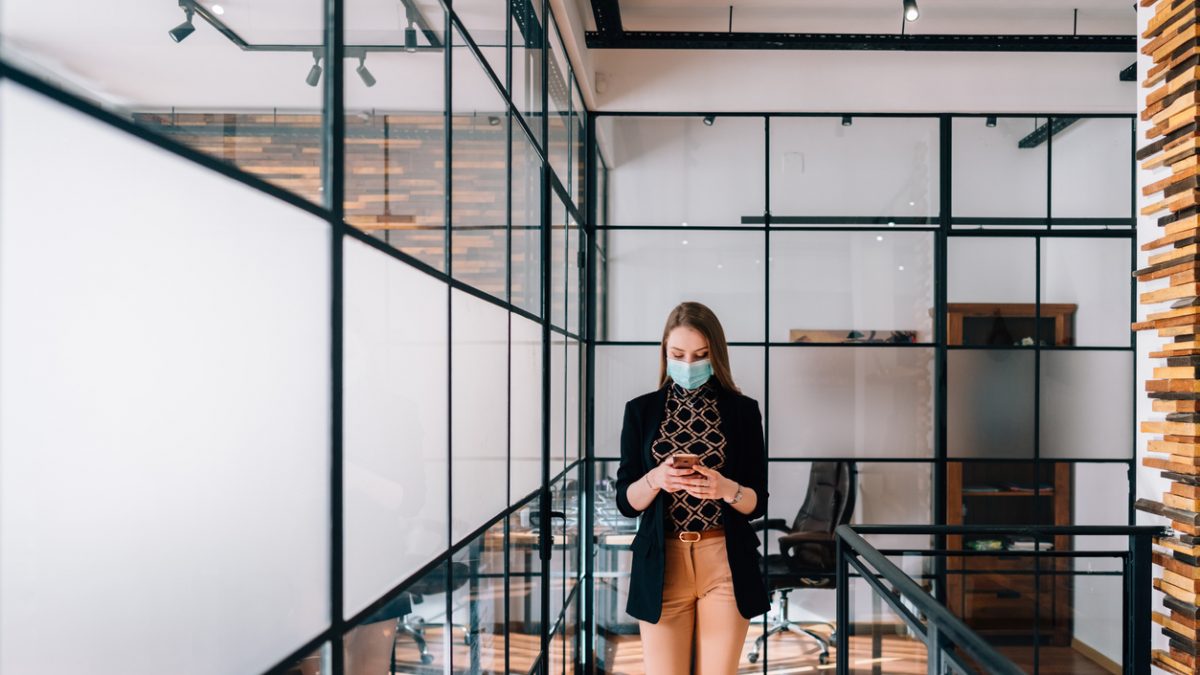 When the billable hour remained dominant elsewhere in the world, it was in Scandinavia that alternative fee arrangements were being pursued most actively.

Perhaps this best example of this is the adaptation of legal services to the subscription-based model. Software as a Service (or SaaS) has become commonplace in the world of tech, with users of software platforms like Microsoft Office and Adobe Photoshop now paying a monthly subscription rather than a regular one-off lump sum. A similar model is being used for legal service delivery in the Nordic states.

The subscription model confers benefits not only to firms, but to clients, too. For the former, it provides a stable, reliable source of revenue, which makes it easier to plan for the future direction of the law firm. For the latter, it provides a readily-available source of legal expertise that can be rapidly adapted to changing circumstances.

By necessity, legal work requires that a lot of different documents are brought to bear. Keeping track of these documents, and ensuring that they’re submitted and written appropriately, accounts for a large proportion of the actual work being done. The process of documenting is increasingly being automated, however, and this automation is especially prevalent in Scandinavia. 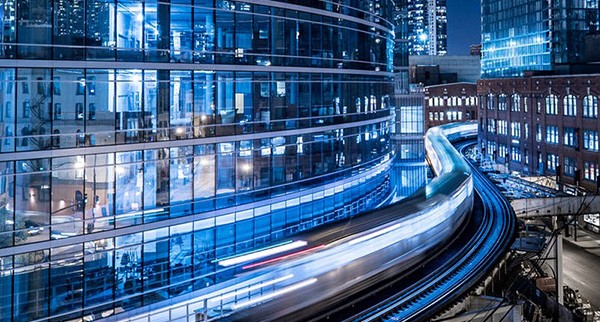 AI is rapidly becoming an essential part of all business, rather than just law. Through AI, legal professionals are able to draw upon and analyse vast numbers of previous cases. This kind of assistance can help them to form a winning strategy. Swedish and Finnish law firms are at the forefront of this revolution, with Swedes being overrepresented among the globe’s most successful tech entrepreneurs.

With that said, there are a few natural disadvantages felt in Scandinavia that might not be felt elsewhere. For example, the countries are atomised, with no centralised governance. Norway is not even an EU member state. Moreover, there are significant linguistic disparities, and a relatively small number of people, which means that machine-learning AI does not have access to the vast amount of training material required to generate sophisticated AI quickly. If some of these techniques were adapted widely by English-speaking markets, then we might expect the technology to develop much more quickly. 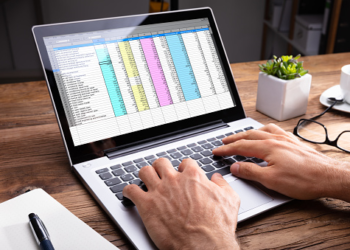 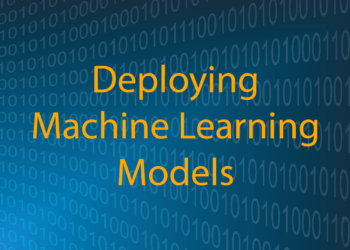 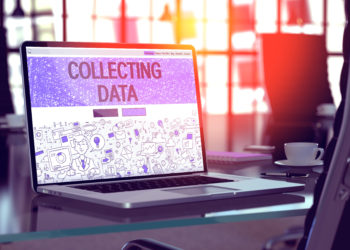 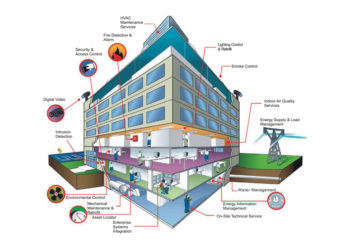