When Atari co-founder Nolan Bushnell set Allan Alcorn a training exercise in 1972, little did he know it would lead to one of the world’s first arcade video games. Pong is an ultra-simple two-dimensional table tennis-themed game that took the world by storm and led to the creation of the Magnavox Odyssey, the world’s first home video game console.

Fastforward to today, and the video game industry is booming. Gamers spent more than $90 billion on games alone in 2020, and the entire industry generated $162.32 billion in 2020, despite the ongoing global pandemic.

The Esports industry shows no signs of waning and should be worth more than $1 billion by the end of 2021. Esports is that popular that even the best online sports betting sites have got in on the action and create betting markets for the biggest competitions.

Neither Bushnell nor Alcorn could have envisaged a world where people can make a living from playing video games, but that is the reality. Tens of thousands of gamers stream themselves playing games on YouTube and Twitch. Thousands more are considered professional gamers who earn salaries from their Esports teams and have the chance to play for vast sums of money in tournaments held in lavish stadiums around the world. 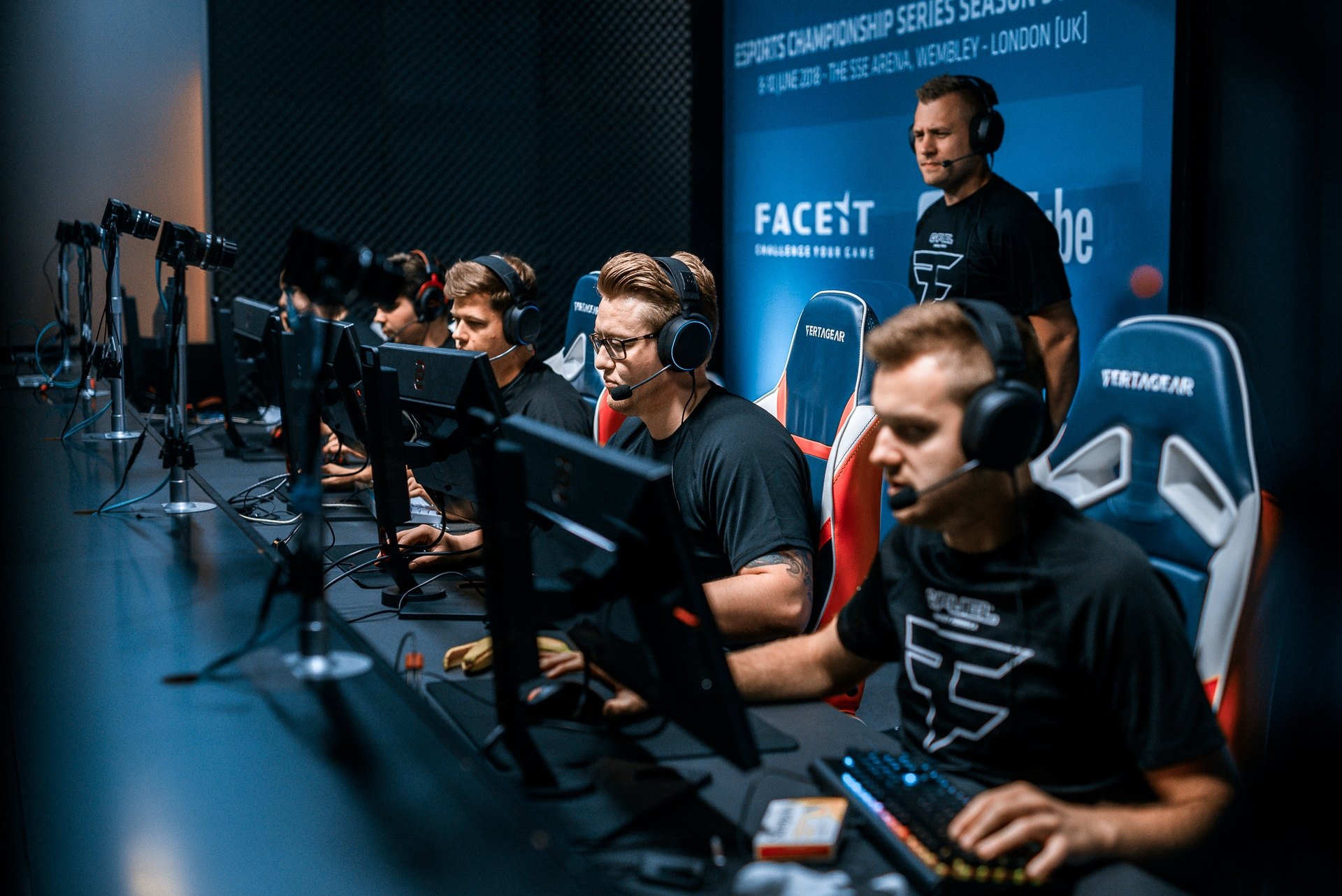 Making a Living From Gaming

So, how much money can you make from gaming? We know it is a question you want answering! Like in all walks of life, it depends.

Most pro gamers earn between $1,000 and $5,000 per month, according to a study by Esportsearnings.com, or $12,000 to $60,000 per year. This is their basic salary for representing their Esports team online and in tournaments.

The highest-paid Esports stars pull in up to $15,000 every month, or $180,000 per year. Add to this prize money from major tournaments and income from other activities such as sponsorships, and the creme de la creme of the gaming world are pulling in several times the average American’s salary of $51,168 per year.

Prize money for tournaments varies wildly depending on the game played. The Free Fire World Series 2021 in Singapore took place in late May 2021 and boasted a $2,010,000 prize pool, the largest of the year.

Team Phoenix Force won the tournament, and its six members shared the $500,000 top prize, meaning each took home $83,333.33. There is a real chance all six secured a hefty bonus on top of their winnings because Phoenix Force was discussed at length in Esports circles.

The Biggest Esports Prize Pool of All Time

Although a $2 million prize pool is large, it is nothing compared to the $34,330,069 awarded at The International 2019: Dota 2 Championships. Team OG finished in first place, and its five members shared an incredible $15,620,181! That mammoth-sized prize helped push Danish star Johan “N0tail” Sundstein to the top of the Esports all-time money list. Sundstein has earned $6,978,817.80 from 128 recorded tournaments!

Winning ridiculously large tournaments such as The International 2019: Dota 2 Championships is a rarity, so most professional gamers rely on salary or sponsorship deals for income. Sponsors come in all shapes and sizes, their payments too, and are intrinsically linked to how popular and skillful a gamer is.

Players receive money for using products such as energy drinks or various computer components and peripherals while in competition or are seen in public. They get to keep the products they endorse, also. Others, the biggest names in the video game world, are offered special deals to stream their video game playing on Twitch or YouTube.

High-profile streamers can make $5,000 or more each month from advertising revenue and tips from their stream’s viewers. The immensely popular Tyler “Ninja” Belvins signed an exclusivity deal with Microsoft to stream his play on the company’s now-defunct Mixer site. Forbes reported the deal netted Blevins in the region of $30-$50 million.

Being a professional gamer can result in untold riches coming your way, but only the very best have even the slightest chances of making it to the top. There is a lot of money to be made by Twitch streamers and YouTube content creators, too. You reap what you sow in all industries. This is especially true in the gaming world.

Ways to Meet Women of all ages Online