How is 3D Printing Really Changing The World?

3D printing is definitely a hot trend right now, one that did lose some steam but that is much more important than what many think. The big problem is that most people see 3D printing as a hobby and fail to understand the numerous ways in which it is right now changing the world. We often see new 3D printers launched, like the impressive Konica Minolta 3D printer. Why is this happening? Because of the following among many others that could be mentioned.

Have Replacements Available Round The Clock 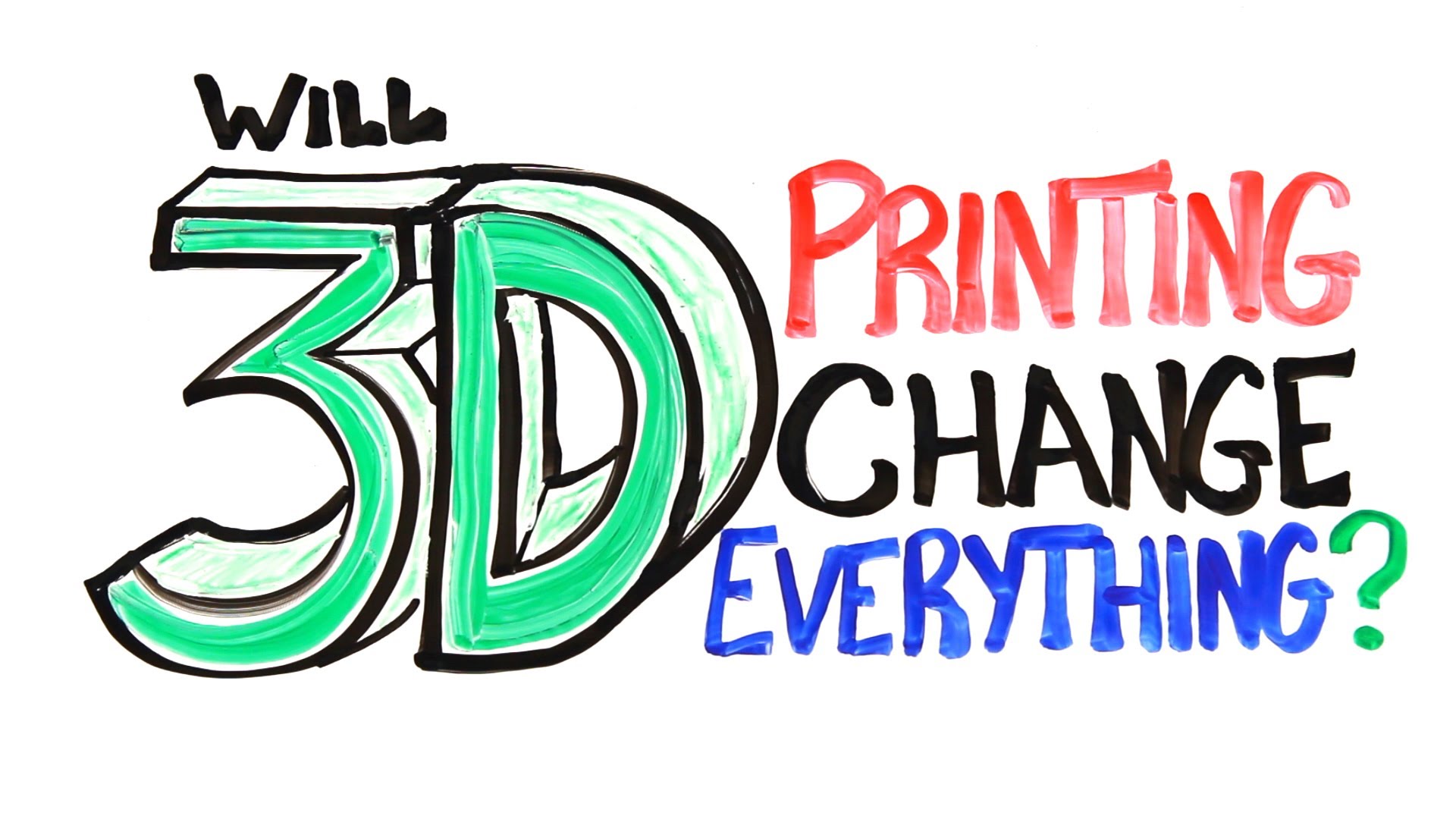 This is by many seen as the biggest of all 3D printing contributions made to modern society. With this technology we have replacements available round the clock. You will end up not having to go to the store to get replacements or order them. 3D printing will allow you to simply print that part that is needed really fast. It is even possible to print as many parts as you require instead of opting for bulk printing. Numerous 3D printing blueprints are already available for free online for various everyday objects.

We now have home prices that are rising in all corners of the world but homeowners are much more interested in carbon footprint reduction. 3D printing is a great way to make eco-friendly construction more of a reality because waste is zero and transportation costs are eliminated. Items used in construction are recyclable so sustainable future becomes more viable. As an example, in China we see a company that is taking advantage of 3D printing in order to build around 10 houses every day, with costs rising up to only $5,000.

Reaching space requires huge preparation and so much fuel. If something goes wrong, the number of available spare parts and equipment is limited. Astronauts often need to wait until the following mission in order to receive what is needed or come up with alternative solutions. 3D printing means that printing tools, parts and various other items is possible when emergencies appear. NASA already shipped 3D printers at the International Space Station in 2014 and the technology is helping save costs and making exploration easier. 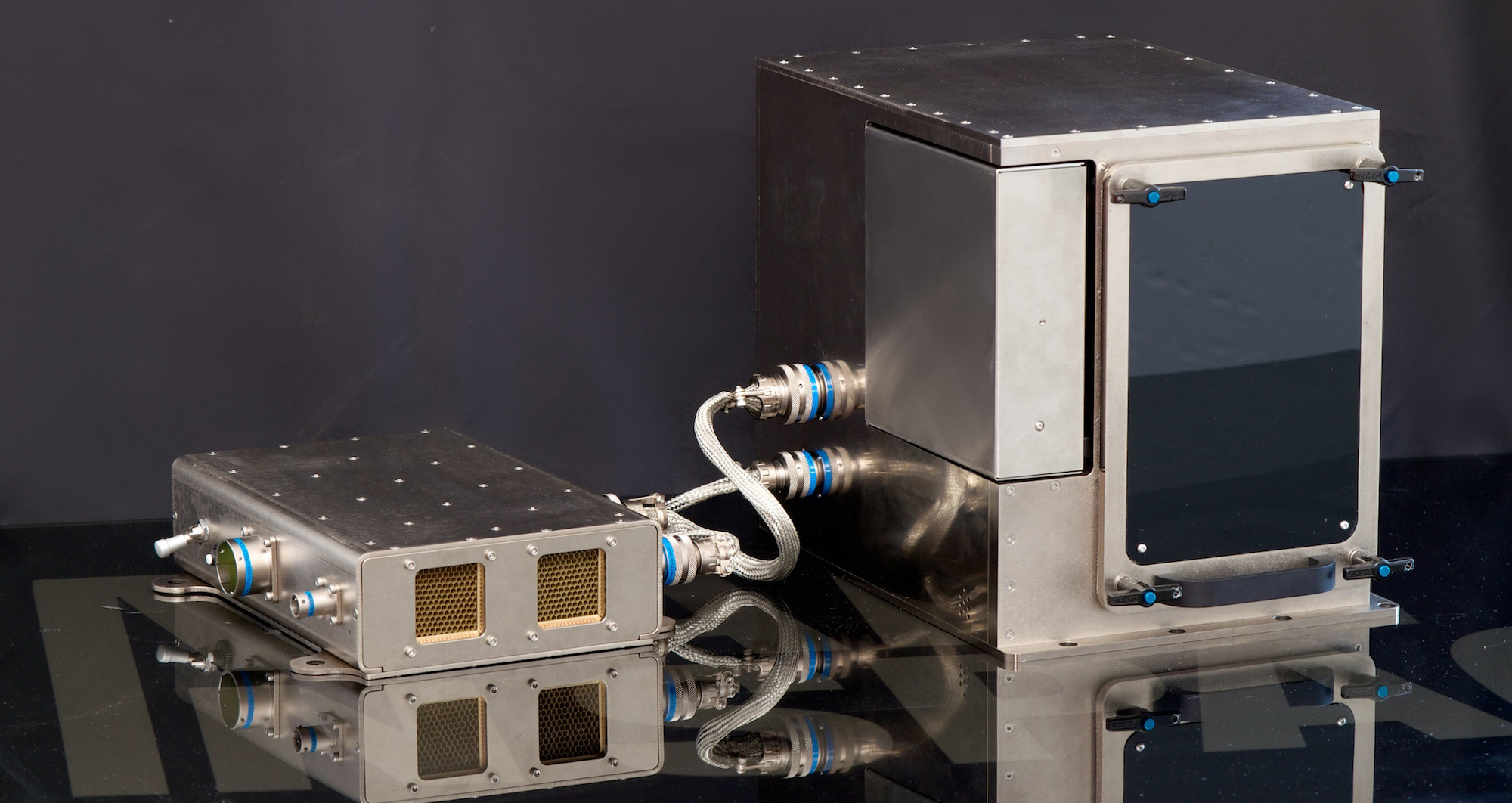 Low cost prosthetics are becoming a true reality because of 3D printing. This is especially valuable in some parts of the world, like those where military conflicts happen. Casualties can lose limbs and not have the money needed for replacement. Thankfully, a Sudan hospital was set up by Not Impossible Labs and it proved the fact that 3D printing is highly cheaper, with costs going under $100.

3D printing is already used to print art but it is quickly becoming a true life saver. 3D printers have the technology needed to create organic matter, all done layer by layer. Organs and tissues can thus be created. While such advanced 3D printing is only in an infant stage, so much research is being done. We are really close to seeing it a true reality and this will change medicine as we know it.