The web application firewall or WAF refers to an array of rules that will help protect your website by banning threats, such as DDOS attack or SQL injection. However, do not confuse the tool with your regular anti-malware software. The WAF does not protect your servers, but rather the specific apps.

Aside from that, the web application firewall will also block unauthorized web traffic from interacting with your IP address. The system does this by analyzing the incoming traffic to spot hidden threats. In contrast, traditional firewalls only function to open or close standard ports to disallow access.

Here are ways how the WAF can protect your website:

However, it is wrong to assume that the web application firewall alone can protect your entire system. The tool is not designed to thwart all types of risks. It would help if you had a holistic protective mechanism to make sure nobody will steal the private information of your customers.

But would a WAF be redundant since I already have a website firewall?

You would be surprised by how many web servers are attacked every day because they were too dependent on their internal firewalls. However, it is not very useful in addressing multiple web applications. For instance, with the traditional firewall, they utilize ports such as 443 or 80 to allow user interaction. But hackers exploit the system by using these standard ports, as well.

In conclusion, the reason why most companies overlook the need for a web application firewall is that the tool is so specialized. Unfortunately, hackers take advantage of this by attacking the system. In today’s environment, web apps directly interact with the backend database server, which gives that small window to collect sensitive information from your customers. 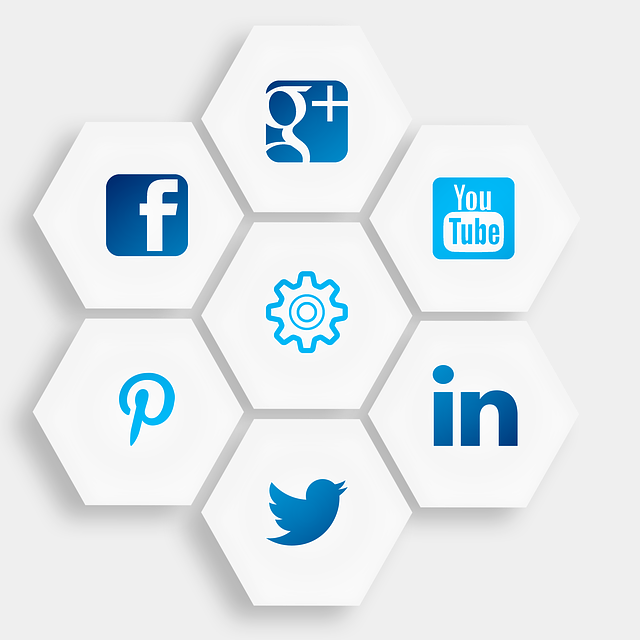 5 Simple Steps To Create Your Own Dating App