So to get an overall idea of how games and entertainment software have evolved over time, there’s been a few major signs of progress, if you will, that mainly boil down to these points (because prices certainly haven’t changed in ~30 years).

So while the earliest home computers may have been touted as the all-around workstations, the truth is that the primary target was the entertainment and gaming industry. It was common to see home computers being displayed side-by-side with video game consoles, with the computer’s additional features such as word processing and spreadsheet software. But video games were the main selling point of these early systems. 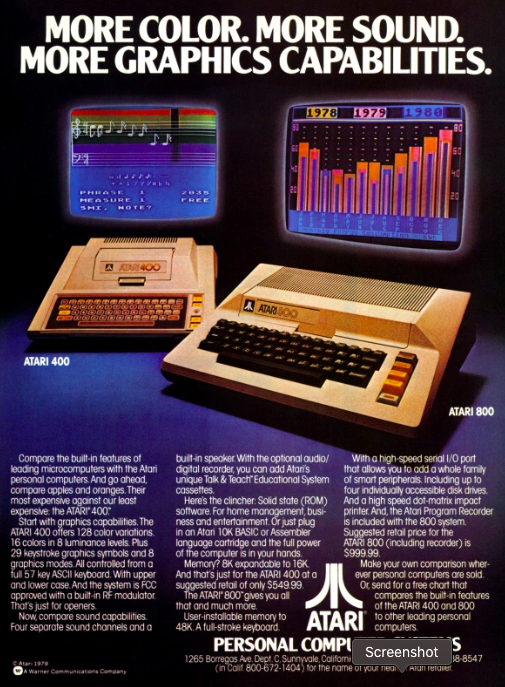 Because these home computers had such limited memory, with around 48KB – 64KB being considered “high end”, they couldn’t exactly be filled with bunches of games, and there was no internet to download new games. The software was also fairly expensive. So type-in programs became fairly popular among computer enthusiasts. These were literally printed source codes for games or software that the computer user would manually type into the computer, and then save to a tape-drive, which were like literally cassette tapes for storing data. Floppy disks came around later on. 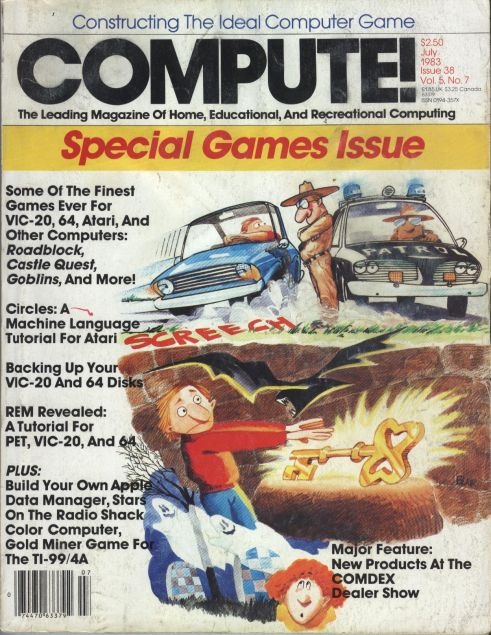 It was basically DIY game programming and could take hours of manual code entry. In the 80s, there were several magazines like Compute! and Creative Computer that published these source codes in their magazines.

When operating systems like MS-DOS and hard drives became standard in personal home computers, it opened up new avenues for entertainment software and gaming. Software and games could be bundled with the computer, and the companies didn’t necessarily need to send bundles of software disks to the customer to get them started.

One interesting point to touch on is how insanely expensive entertainment software and games cost back in these days. A triple-AAA title today that offers 300 hours of storyline and gameplay, with the most incredible graphics, typically retails for around $60 at launch. Well, that’s pretty much exactly the same price games cost back in the day, and you got considerably less game to play. 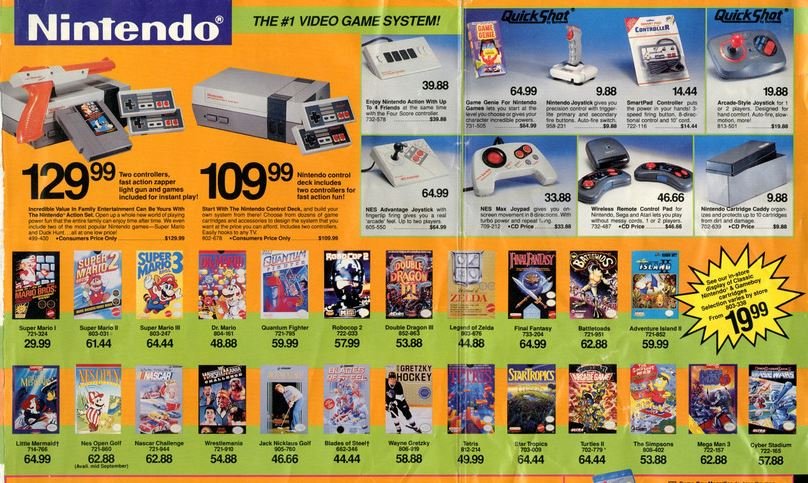 Let’s take 1991’s Battletoads for example. The game had 8-bit graphics, took only 4 hours to complete, and was launched at around $62.88 USD. If we adjust this for inflation, that’d be around $90 USD in today’s economy.

Some of the reasons video games were so expensive in that era were because games were released on physical disks or cartridges, so the cost of microcontrollers and memory had to be factored in. Especially for consoles like Nintendo’s NES and SNES, where the game cartridges actually had built-in static RAM so the player could save their game progress on the cartridge itself.

Because the early computer and console games were so expensive, developers tried to compensate for this by making them as difficult as possible. The theory was that the more time a player spent trying to beat the game, the more enjoyment they were getting from the game, so this era had some of the most notoriously difficult video games. Whenever kids today talk about how difficult games like Sekiro or Dark Souls are, I’m like, “Okay, but have you tried Ghouls n Goblins for the original Nintendo?”.

So to summarize, the main evolutions of entertainment software throughout the years have been distribution methods, technological improvements, and indie development making a huge comeback. 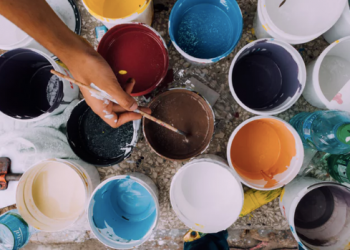 How Paint Is Made 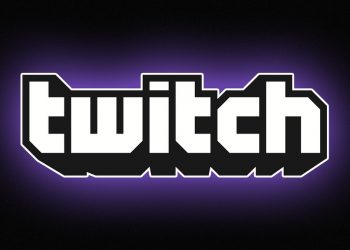 Top Reasons Behind The Board Games Comeback

How To Stay Close to Friends Who Live Far Away