Ancient Egypt Themed Slots: Which Are The Best To Play?

Whether you like your history or not, it’s hard to ignore the sheer number of Ancient Egyptian slot games that are available to play online. In fact, no genre is responsible for producing more, so the chances are, you’ll have played at least one before. The attraction in the Ancient Egyptians has existed ever since their civilisation thrived some 5,000 years ago, and gaming developers have done their best to bring the legends back to life. 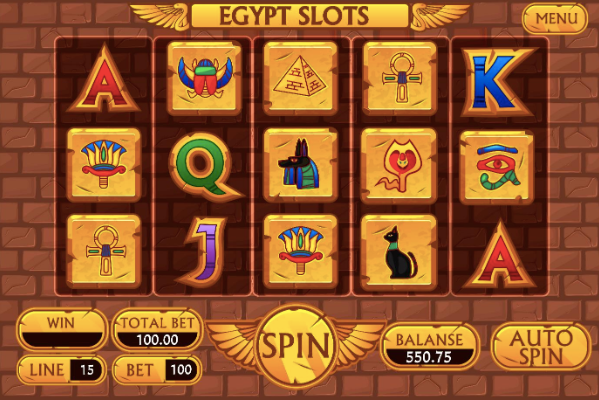 There aren’t many more iconic slot games than the Mega Moolah franchise, so the Ancient Egyptian offering is sure to keep you entertained for hours. It’s hard to ignore the high-quality animations and the handsome bonus offerings, with a progressive jackpot up for grabs as well.

The game itself is played over five reels with 25 different pay-lines, and the games scatter symbol is the Egyptian God Isis. Something you will notice whilst playing is the number of free spins you can frequently generate, but the overall gameplay and animations make this one of the best Ancient Egyptian themed slots available.

To be honest, any slot game that has the word ‘mega’ in its title usually indicates a couple of things. Firstly, the jackpot will be exactly what the term implies and the gameplay itself is arguably the best in the slots business, not just when it comes to Ancient Egyptian themes. Brought to you by IGT, Mega Jackpots: Cleopatra is centred on the Egyptian Queen and offers five reels alongside 20 pay-lines.

There’s bonus rounds and a range of free spin offerings that can be taken advantage of, but perhaps what makes this game stand out is the quirky noises and authenticity which adds to the overall experience. You won’t be disappointed. 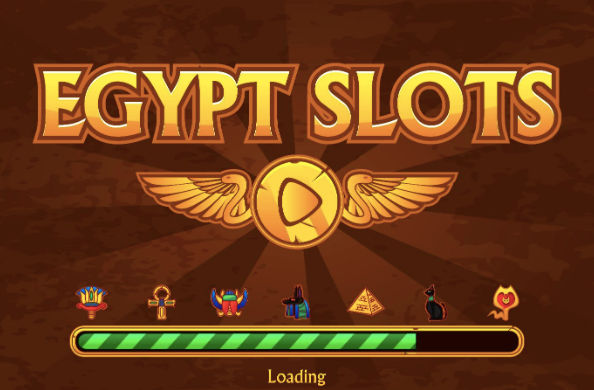 Another hit from IGT, Pharaoh’s Fortune is another solid edition bearing the Ancient Egypt theme. As soon as you start playing, you’ll notice the ‘Walk Like An Egyptian’ song which will instantly create the expected atmosphere. Played across five reels with three rows and 15 pay-lines, Pharaoh’s Fortune highlights all the traditional icons and animations and there’s bonus features and free spins to keep you entertained.

The bonuses themselves aren’t as generous as the previous two games, but they aren’t to be sniffed at. The idea is to display the Sphinx symbol and you’ll need to land at least three of these to trigger the feature. Nonetheless, there’s plenty of positives from Pharaoh’s Fortune and it remains one of the best Ancient Egyptian slot games around.