Amazon Vs. Google & How To Modernise Your Property For 2020 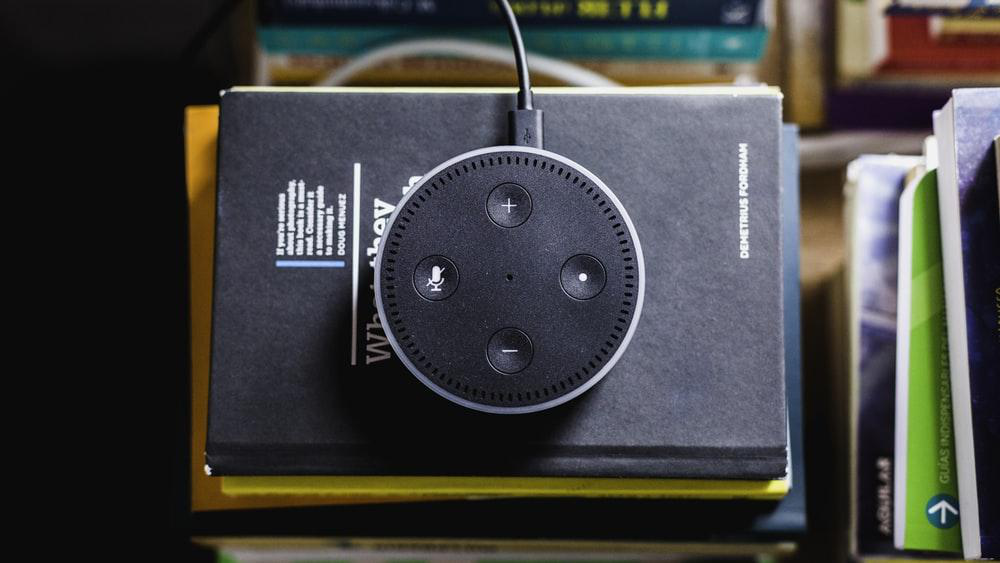 Want to upgrade up your property in order to ready it for the new decade, and furnish it with some new technology? There is an abundance of new tech products that can help to make you more efficient in the home, some a lot more useful than others, and some much more beneficial to you that others dependent on your situation. Here is some general information on some of the main competitors, as well as some statistics and tips on how you can create and maintain your own smart home in preparation for the new year.

Two of the largest players in the smart home market are the Amazon line of products, which utilise the Alexa AI, and the Google Home line of products (now partially rebranded as the Google Nest brand), which utilise Google’s built-in Google Assistant functionality. Acting as a central hub/speaker for the ‘smart home’ concept and allowing a range of functions such as voice-controlled internet search, music, alarms/notifications, these two choices are extremely similar in specification and what they offer, and thus differ only on personal preference.

Which One Is For You?

Before jumping into the concept of the ‘internet of things’, and devising plans on how your technology can boost your productivity or aid your schedule in the home, you should first think about which sort of tech is right for you. The Amazon Echo line of products might be the ones to go for if as a consumer you’re already engrossed in Amazon products and services, such as Prime delivery, video and music, while the Google Home line of products might be better for you if you have a Google ‘Pixel’ mobile phone, controllable device such as a Chromecast, or have purchased films/music from Google’s storefront before. 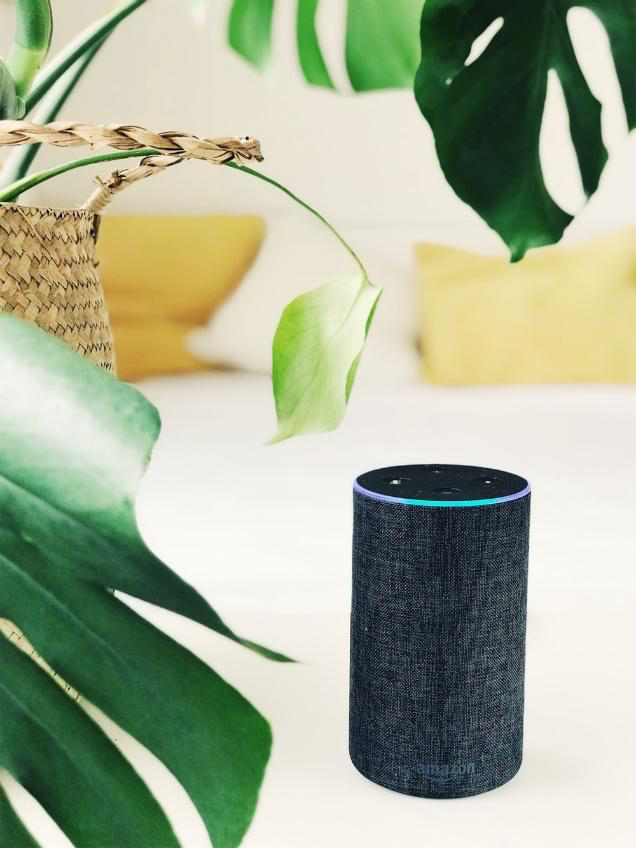 Smart device hubs come in the form of smart speakers, altering in form from simple, small ‘hockey puck’-like devices to huge speakers that can rival an existing Hi-Fi system, and again different companies have similar products in every shape and size in order to compete with each other. For example, there was a time where those looking for a visual aid in the kitchen in order to help them with recipes alongside timers and alike would choose the Amazon Echo Show for its exclusive built-in screen, but Google has since released its own version which can largely do the same things. Again, it seems that both units are evenly matched, and thus it depends on the sorts of services that you are already subscribed to.

Smart home products such as the Amazon and Google lines are continuing to enter homes worldwide, changing lifestyles along the way. Here are some interesting points about this growing trend that you may not know or considered:

How Can You Create The Perfect Smart Home For 2020?

Thinking of ways to create your own personal smart home experience? Here are a few different things to consider: 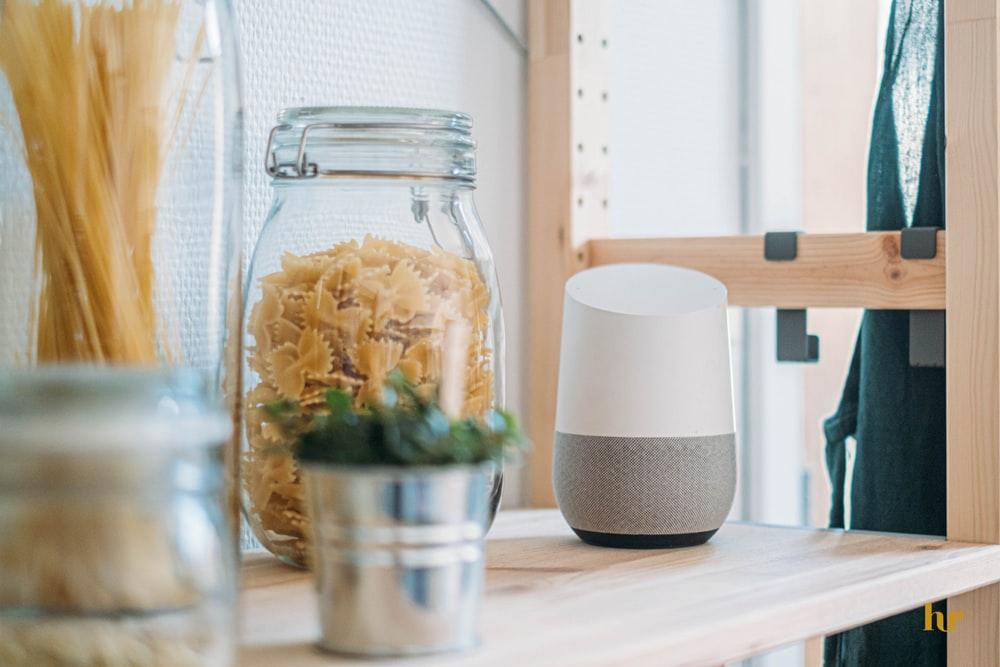 Once you’ve got yourself a smart speaker hub such as the Amazon Echo or Google Home Hub to get started, you should then take a step back and assess the different bits of kit in your home that can be integrated to increase productivity. Got some old technology that feels a little obsolete when put next to your new stuff? If it’s good quality and you use it often, there’s no need to throw it out or recycle it straight away. Not everything that you buy needs to link up in the internet of things, and there are even ways of retrofitting old favourites with new bits of kit to make them play nice.

Smart plugs, for example, allow you to control an existing piece of technology or furniture, such as an old lamp for example, by plugging it directly into the new device which is linked up the new smart home network. From there, you can decide what to name it and turn it on and off purely via voice activation.

Another way to retrofit your important items with smart technology is by attaching trackers to them that can be pinged via Bluetooth. The Tile range of products, for example, connect to a simple app on your home, allowing you to track and check on important items when you want to verify their location.

Once you’ve got a significant number of devices in your home all linked up and playing nicely with each other (Wi-Fi – permitting), you can then start to think about automating your home, which will help massively with productivity and scheduling. Using the respective apps from whichever AI you have selected to help you in the home, you can programme your devices to work tangentially with one another on command and carry out a bunch of different tasks on your behalf. If your work schedule sees you getting up and ready for a certain time each weekday, for example, you might decide to turn on your lights at a certain time, playing a corresponding alarm, and setting the heating to turn on just before you wake up so that you’re not freezing when heading downstairs. Many might mistake these corner cutting benefits to be on the verge of laziness, but they’re massively efficient and can help you to focus on the important stuff. 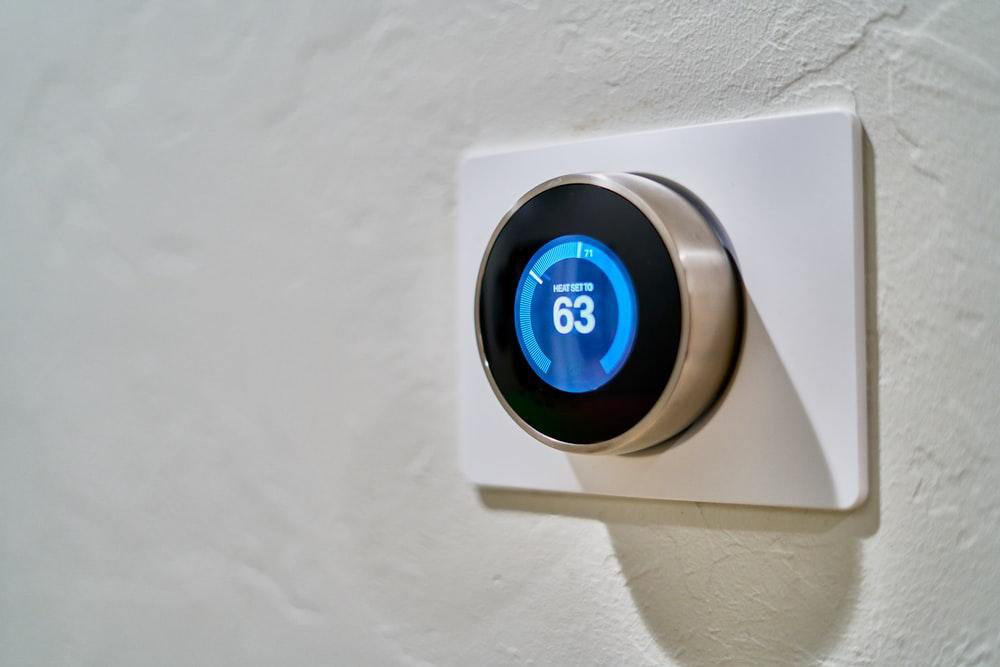 Luckily, internet connectivity on smart devices is nowhere near as demanding or taxing on connection as it might be with other electronics, but you should still make sure that you have a stable internet connection to avoid stuttering. Take a look at some of the different providers in the area, and which will be best for you depending on how much you’ve got going on. For the smart hubs themselves, you may only need speeds of around 1mb, but consistency is key.